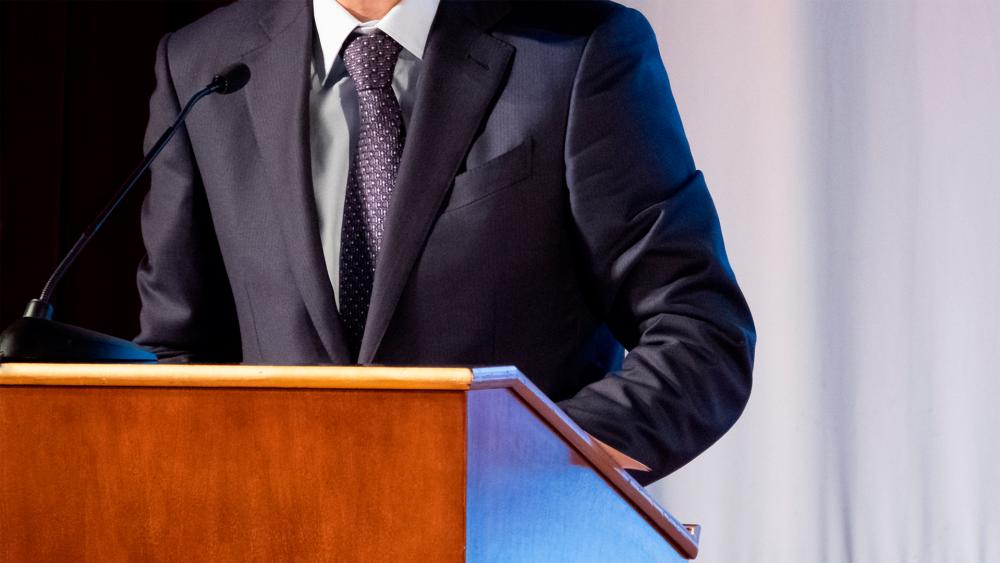 The National Hispanic Christian Leadership Conference (NHCLC) is launching a campaign this month to make sure the right to freedom of religion in America includes the freedom to preach the gospel of Jesus Christ.

In a press release, the president of NHCLC, the Rev. Samuel Rodriguez, says the purpose of the "Free To Preach" tour is to rally the Latino community to "push back darkness and protect the right to preach in Jesus' name."

The Free To Preach campaign brings together support from many influential Christian organizations, including Alliance Defending Freedom, Assemblies of God, Church of God, The International Church of the Foursquare Gospel, William Jessup University, North Central University, and Daystar TV. Some of America's largest churches also are collaborating on the outreach.

"Of all the fundamental rights guaranteed in our Constitution, religious liberty is the foundational freedom, and it comes from the Creator himself and not from government. William Jessup University is proud to join with NHCLC and proclaim the Freedom to Preach. We call on churches and pastors across the (country) to live, love, and lead like Jesus — full of grace and truth," said Dr. John Jackson, president of William Jessup University.

Freedom of religion is enshrined in the First Amendment to the US Constitution and is a bedrock principle of America's founding. But today, that freedom is being challenged by proscribed speech codes, and attacks on Scripture that some see as offensive and not politically correct by today's cultural standards. Some have attacked biblical admonitions about sexual purity as "hate" speech, as well as the exclusivity of the Gospel itself, where Jesus Christ teaches that He alone is "THE way, THE truth," and the only way to Father God.

In some places, like in a story recently reported by CBN News, the simple passing out of tracts and engaging passers-by about the Gospel led to a street preacher being removed from a public park and fined in Portland, Oregon.

"In essence, we want Christians to build a firewall against secular totalitarianism and moral relativism by protecting and defending religious liberty with truth and love in the name of Jesus," Rev. Rodriguez said.

The Free To Preach tour will host major events in Dallas, Houston, and San Antonio in Texas; Orlando and Miami in Florida; Phoenix, Arizona; and cities in New Mexico, Nevada, North Carolina, Michigan, Ohio and Puerto Rico. The tour will end with a massive event at Prestonwood Baptist Church in Plano, Texas.

Along with events in these cities, the campaign plans "an aggressive multimedia messaging strategy to reach Hispanics of every generation," according to a press release.

NHCLC plans to use social media platforms, television programs, and mediums such as blogs and podcasts to educate Hispanics about the importance of religious liberty and to call them to pray and get involved in their communities to protect their right to preach.

Hispanic evangelicals are the fastest-growing group within America's evangelical community.  And as part of America's fastest-growing and largest ethnic minority (Hispanics), they are an increasingly influential part of that community, playing a key role in local and national elections. The NHCLC represents more than 42,000 evangelical churches across the US and Latin America.