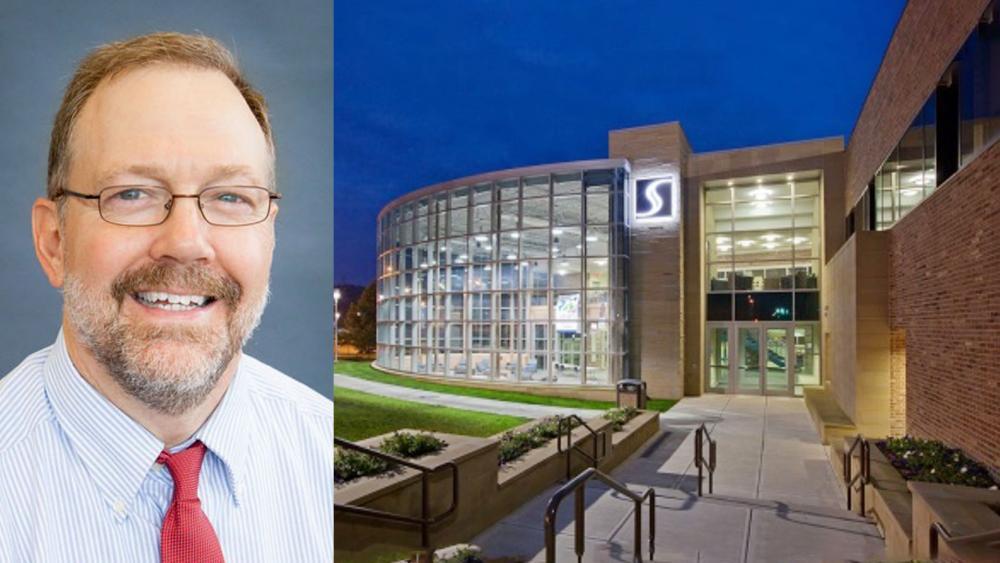 A Christian professor has lost his lawsuit against an Ohio university after he was reprimanded for refusing to address a biological male student who identifies as female with the proper pronouns.

Nicholas Meriwether, a philosophy professor at Shawnee State University in Portsmouth, filed a lawsuit in 2018 after the school placed a written warning in his personnel file for not calling the student "Miss" or "she."

As CBN News reported in 2018, Meriwether, who refers to all of his students as "sir," "ma'am," "Mr.," or "Miss," offered to use the student's first or last name instead, but this did not satisfy university administrators or the student.

Shawnee State University's "Nondiscrimination policy" defines gender identity as a "person's innermost concept of self as male or female or both or neither—how individuals perceive themselves and what they call themselves."

Meriwether believes God created only two genders, male and female, which are determined by a person's biology.

Roberta Milliken, acting dean of the College of Arts & Sciences, launched an investigation into the matter and formally charged Meriwether with causing "a hostile environment" in his classroom for refusing to violate his religious beliefs.

US District Judge Susan Dlott, a Clinton appointee, threw out Meriwether's lawsuit last week. "His speech – the manner by which he addressed a transgender student – was not protected under the First Amendment," Dlott wrote in a three-page opinion.

In a statement to Cleveland.com, sent through the Alliance Defending Freedom who represented him in the lawsuit, Meriwether said, "I encourage my students to express their political and religious views, and professors should have the same freedom. But the University insisted that I endorse an ideology I do not believe is true."

"This is simply wrong. True tolerance must be a two-way street," Meriwether continued. Now the district court suggests that professors have no free speech rights, which should trouble us all. Public universities have no business compelling people to express ideological beliefs that they do not hold. But the court's decision opens the door for them to shift from being a marketplace of ideas to an assembly line for one type of thought."

Meriwether's case first went before Karen Litkovitz, a federal magistrate, back in September of last year.  She also dismissed the case. 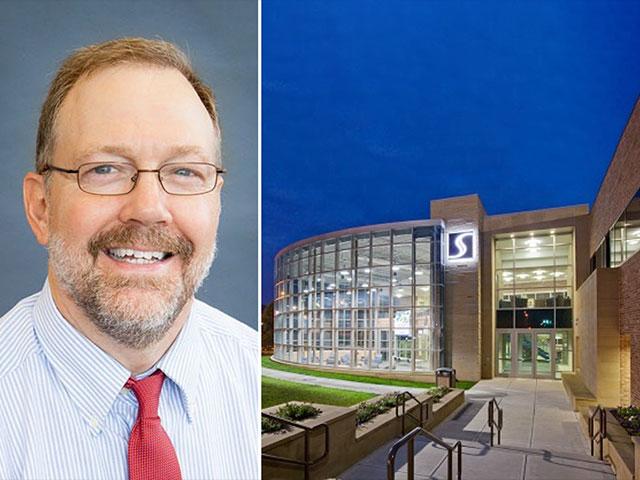 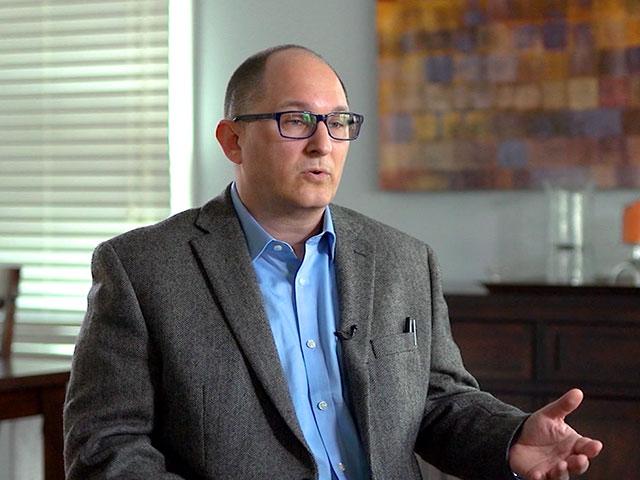