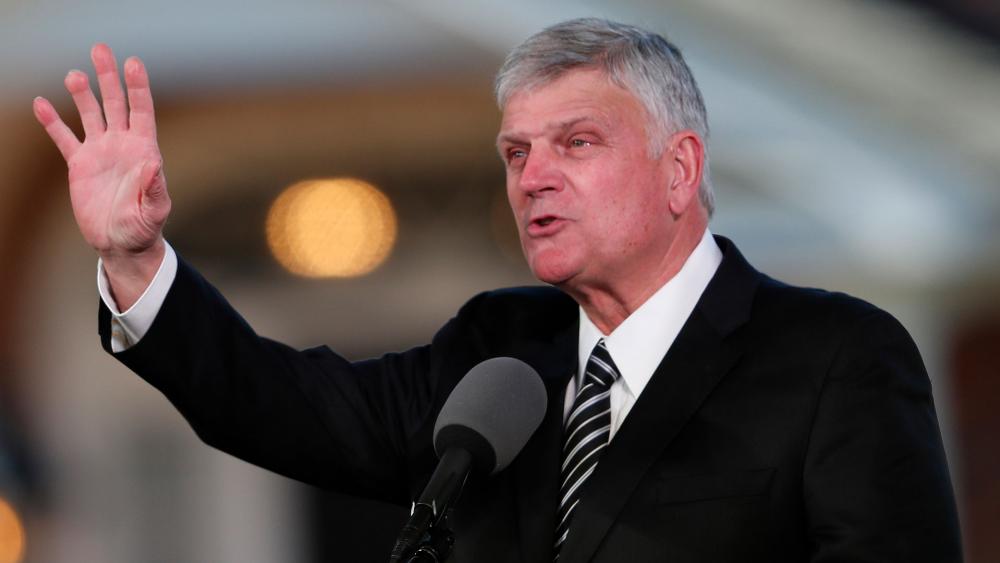 A third venue in the United Kingdom has canceled an appearance by evangelist Franklin Graham, bowing to pressure from LGBTQ activists and their allies.

Glasgow's Scottish Event Campus (SEC) Hydro dropped Graham's booking at the order of its principal shareholder, the Glasgow City Council, according to the Glasgow Times.

"The reporting of the ways in which Mr. Graham expresses his views makes clear that this is not simply about offense or disagreement. Neither is it a debate about free speech," Aiken said.

"How he expresses his views could, I believe, fundamentally breach the council's statutory equalities duties," she continued.

The newspaper reported much of the anger directed at Graham from those in the UK comes from his past comments about gay rights, Islam and his support for President Donald Trump.

As CBN News reported, earlier this week the UK cities of Sheffield and Liverpool canceled their contracts with Graham, 67, the president and CEO of the Billy Graham Evangelistic Association (BGEA) and of Samaritan's Purse, an international Christian relief organization.

While one venue Liverpool has denied Franklin Graham access, the BGEA tells CBN News a Liverpool outreach will still take place at a different venue that's still to be determined.

Graham's eight-day tour of the UK was scheduled to start in Glasgow in May.

Pauline Gallagher of Catholic Family Voice told LifeSiteNews that she was "saddened" that the Protestant evangelical had been barred from her city.

"I am saddened beyond words that Billy Graham's son has been banned from speaking in Glasgow," Gallagher said. "The dividing line is not between religious and LGBT. It is between reasonable and unreasonable people."

Graham has responded to what he considers is the continued effort to bar him from preaching the gospel of Jesus Christ in the UK.

Graham said he believed that he and other evangelicals were being "discriminated against because of our religious beliefs."

"Cancelling venue contracts based on the demands of one very vocal group, without consideration for the views and rights of the Christians who contracted for the venue, including the views of thousands of other Christians who support it and who would be negatively impacted, does far more to harm and divide society than simply letting the events go on as planned," he said.

"It should be noted that Christians are protected under the Equality Act of 2010 and the Human Rights Act 1998 against unlawful discrimination and have the right to freely exercise and manifest our religious beliefs," he said. "It is our hope that venues will allow contracts to remain unchanged."

The evangelist said he wanted to "invite everyone to come and hear for themselves the Gospel message that I will share from God's Word. All are absolutely welcome, regardless of their beliefs or background."

CBN News has reached out to the BGEA for comment on the latest cancellation and Graham's UK tour.  We will update this story with their comments as soon as we hear back. 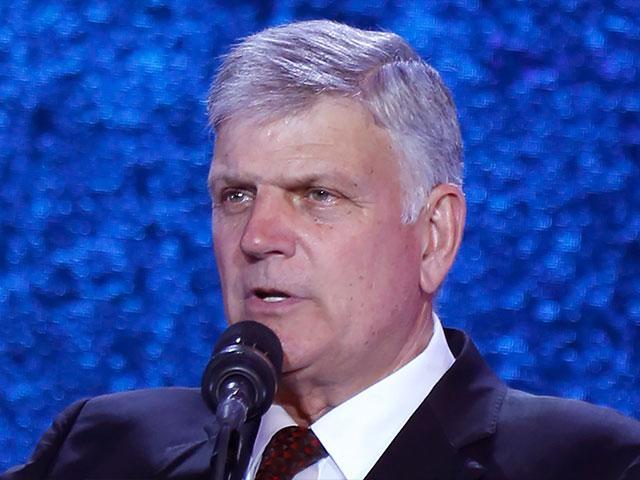