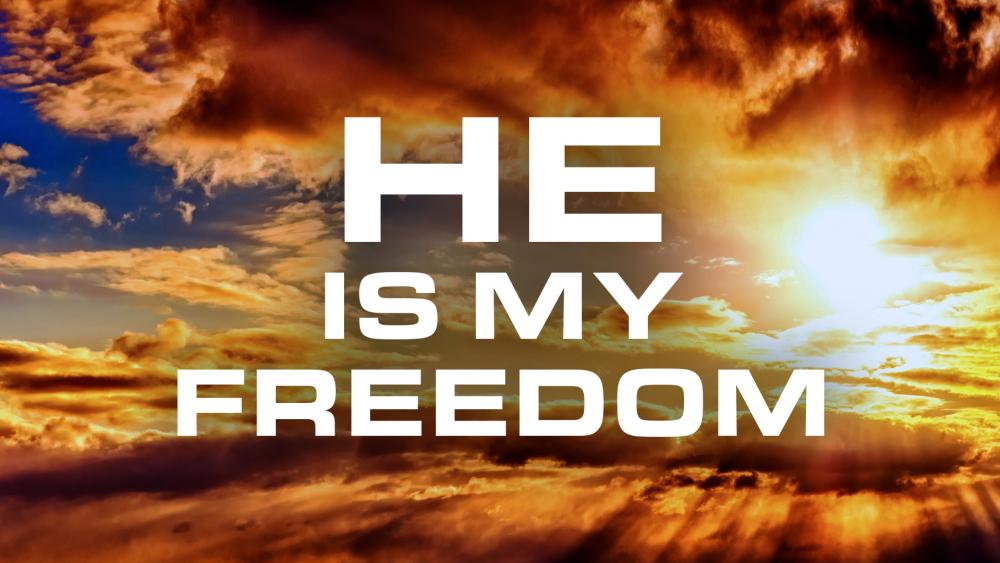 Even as a new ruling from the US Supreme Court muddies the waters and redefines sex as just about anything you can imagine, two survivors of the attack on the Pulse gay nightclub in Orlando, FL, four years ago are telling a different story, one of how they found a new identity in Jesus Christ and walked away from the homosexual life. Their stories are being streamed this month -- which is designated as LGBTQ Pride Month -- on Amazon Prime.

The documentary is titled More Than A Victim: The Angel Colon and Luis Ruiz Story, and in it, Colon and Ruiz tell how the massacre of 49 people celebrating Latin gay pride night led them on a miraculous journey out of homosexuality to a new life and freedom in Jesus Christ.

The Christian Post reports Colon was shot several times and Ruiz was trampled resulting in both men being hospitalized. The film recounts their experience and features firsthand testimonies from them and others, such as former police officer Omar Delgado who is credited with saving Colon's life.

But it wasn't firecrackers.

"You see people running and screaming and my friend that passed away pushed me towards the door and told me to run for my life," he continued.

When he finally was able to stand he escaped to a 7/11 convenience store down the street.

That's when something peculiar happened.

"I remember a lady coming up to me and she looked towards Pulse and she said 'what's going on?'" he recalled.

"She lifts up her hands and starts praying over Pulse. She looks back at me and she was like 'You're not supposed to be here,'" he remembers.

Ruiz, raised in a Christian pastor's home, knew her message had a deeper meaning. For him, it represented an intense call to come to the Lord, and repent of his sins, which he later did.

As CBN News reported last year, realizing he had miraculously survived the terror attack, Colon thanked God and promised to use his life to share the gospel," he said in a podcast.

"I look around again and everybody that was around me was dead and I am alive," he said. "And I just started thanking God: 'Thank you, Jesus. Thank you, Lord. … The moment I get out of here, I'm testifying about you. I am worshipping you for the rest of my life.'"

But his transformation wasn't immediate. Weighed down by fears of how those around him might react to his decision to abandon the gay lifestyle and embrace Christianity, his conversion took time.

MUST SEE  Former LGBTQers Testify: If You No Longer Want to Be Gay or Transgender, You Don't Have to Be

Today Ruiz and Colon are Christian ministers with an outreach to the gay community called Fearless Identity in which they hope to share with others the transforming love of Jesus.

MUST SEE  Pulse Nightclub Survivor to CBN News: 'It Wasn't a Gay to Straight Thing. It Was a Lost to Saved Thing'

"I chase Jesus and He is my freedom and He becomes my God," Ruiz told The Christian Post.

"For a long time we tried this pray the gay away and we've tried all these things to pursue freedom. We'll put our faith in church and books and resources, and they're all great. But at the end of the day, they're not Jesus, they're not that intimate place where you can be free. Because where the Spirit of the Lord is, there is freedom," he declared of his newfound identity. Ruiz told the CP he now looks forward to one day having a Christian marriage with a "Godly wife" and experiencing "true sexual relations."

"I'm now getting to understand the meaning of sex. God created sex. Sex was good. He gave it to us, something from Him. Of course, we've perverted it," he noted. "I never knew sex, I've known sin."

As for feedback from the streaming of their testimonies on Amazon Prime, Ruiz says he's surprised at the response on social media.

He encouraged people to watch the documentary since the ratings and reviews at this point are vital to keeping their story playing on Prime.

"The reviews are super vital right now because that's going to be the make it or break it if they take it off of Amazon because of our message," he said.

Even as it plays, the men are already looking forward to a new project, another documentary about their radical Christian transformation, produced with former lesbian and filmmaker M.J. Nixon. 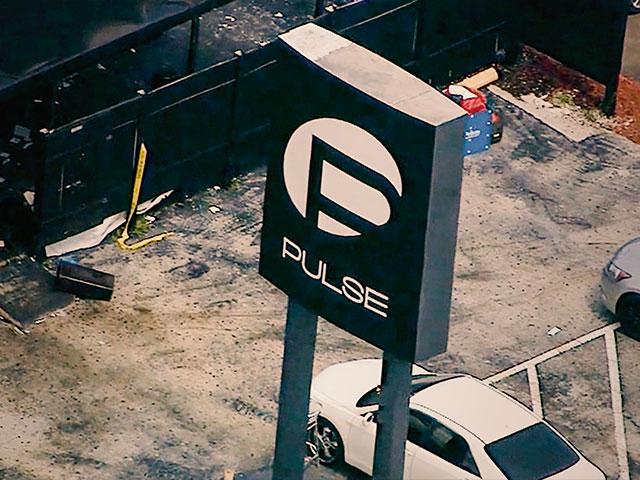 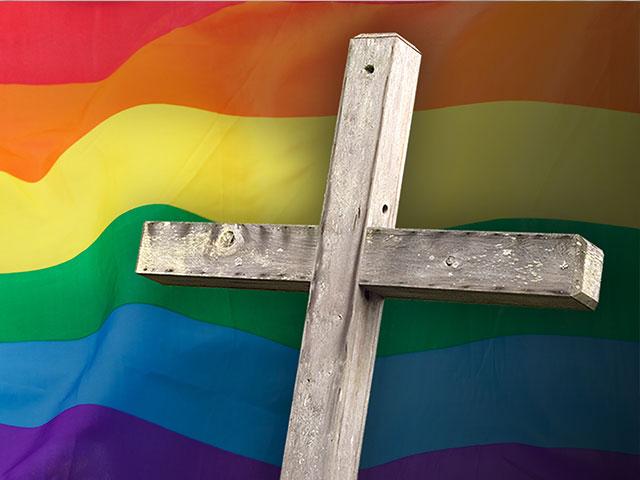