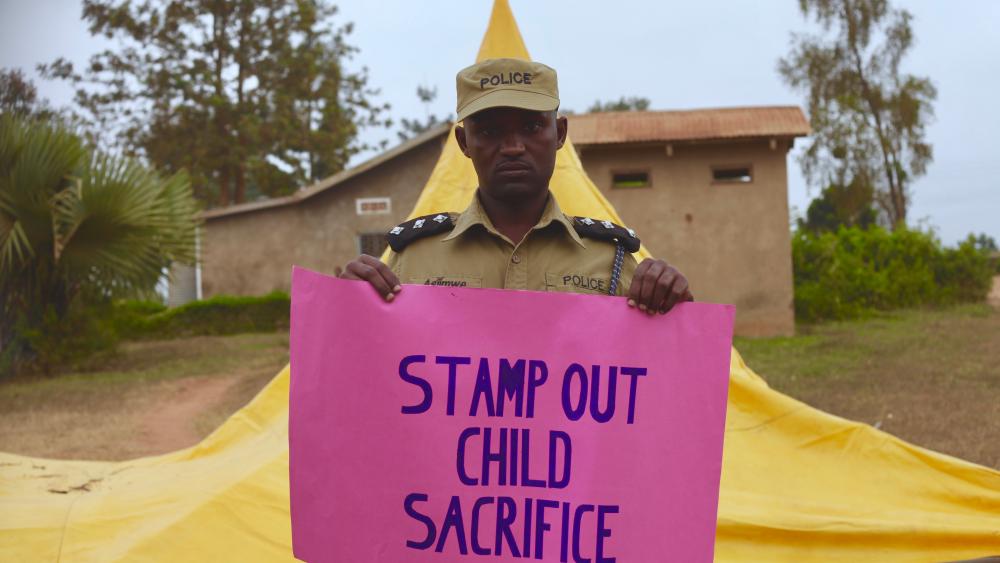 A disturbing report out of Uganda is the latest confirmation of an evil practice that CBN News first reported about years ago.

A 13-year-old Christian girl and her 11-year-old brother were reportedly abducted by a radical Muslim woman two years ago and sold to a witchdoctor for ritual sacrifice.

Morning Star News (MSN) reports Sulaiman Pulisi, a former imam who became a Christian three years ago, said in July 2018 his daughter, then 13, and his then-11-year-old son, Abdulmajidu, disappeared from their home in eastern Uganda's Kachiribong village, Kasasira Town in Kibuku District.

Local police rescued Pulisi's daughter from a house owned by a Muslim witchdoctor or shaman named Isifu Abdullah's on Sept. 16.

"We are mourning for our son who is alleged to have been sacrificed," Pulisi told Morning Star. "We are mourning with my daughter, who has been used as a sex object by the Muslim shaman."

Law enforcement authorities later discovered Sania Muhammad, a Muslim woman living in Kasasira located in eastern Uganda, and two others had sold the two children to the witchdoctor in reprisal for their father's conversion to Christianity.

Police believe Abdullah offers human sacrifices as part of his witchcraft activities, according to MSN.  Both the witchdoctor and the woman were arrested in the boy's disappearance and are awaiting charges.

There are an estimated 3 million traditional "healers," or witchdoctors, in Uganda. As CBN News has reported, hundreds of Ugandan children are kidnapped and murdered as part of a thriving human sacrifice business.

Kyampisi Childcare Ministries is the only organization in the country providing long-term financial and medical care for survivors of child sacrifice attempts.

"Every Ugandan must wake and say, 'No to sacrificing our children'," said Margaret. "Our children are the future of this country."