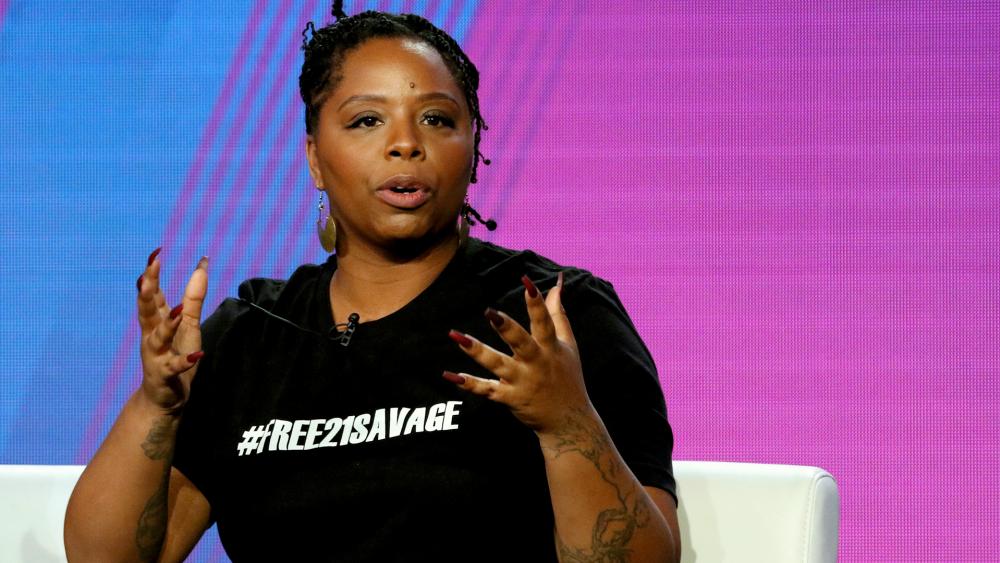 The news that Patrisse Khan-Cullors, a founder of the Black Lives Matter organization, purchased four high-end homes for $3.2 million, including a $1.4 million home in an exclusive California community, has been met with harsh words from some of her fellow activists.

The New York Post reports Hawk Newsome, the head of Black Lives Matter Greater New York City, which is not affiliated with Khan-Cullors' Black Lives Matter Global Network Foundation, called for "an independent investigation" to find out how the "global network" spends its money.

"If you go around calling yourself a socialist, you have to ask how much of her own personal money is going to charitable causes," he said. "It's really sad because it makes people doubt the validity of the movement and overlook the fact that it's the people that carry this movement."

Included in Khan-Cullors's real estate purchases was a three-bedroom, three-bathroom house located in Los Angeles's exclusive Topanga Canyon, which also has a separate guesthouse and a large backyard. The house came with a $1.4 million price tag, The Post reported. Critics are also calling the move hypocritical, arguing that the neighborhood is mostly made up of white people.

Black Lives Matter began as a social media hashtag in 2013 following the acquittal of George Zimmerman in the shooting death of 17-year-old Trayvon Martin. It gained the limelight during the protests following the May 2020 death of George Floyd and was nominated for a 2021 Nobel Peace Prize.

The BLM Global Network which Khan-Cullors and two others founded, took in more than $90 million in 2020, according to The Associated Press.

The Post also reported it is not clear how much Khan-Cullors is paid by BLM since their finances flow through a complex web of for-profit and non-profit corporate entities making it difficult to trace.

Responding to concerns regarding Khan-Cullors' earnings from the organization, the Black Lives Global Network issued a statement to the website theGrio on Tuesday.

"Patrisse Cullors is the Executive Director of Black Lives Matter Global Network Foundation (BLMGNF). She serves in this role in a volunteer capacity and does not receive a salary or benefits. Patrisse has received a total of $120,000 since the organization's inception in 2013, for duties such as serving as spokesperson and engaging in political education work. Patrisse did not receive any compensation after 2019," BLM Global Network said in the statement.

Khan-Cullors also defended herself in a series of Instagram posts on Tuesday, but as theGrio pointed out, she did not specifically deny any of the allegations against her in her posts.

The BLM co-founder works as a professor of Social and Environmental Arts at Arizona's Prescott College.  As CBN News reported last October, Warner Brothers Television Group signed Khan-Cullors to an exclusive, multi-year deal to create original television and animated series and online content for them. The financial details of the deal have not been disclosed.

She also co-wrote the best-selling book, When They Call You a Terrorist: A Black Lives Matter Memoir, which was released in January of 2018.

Appearing Monday on Fox News, conservative commentator Candace Owens told Tucker Carlson that Khan-Cullors' real estate purchases prove who she claims to be -- a "trained Marxist," because "Marxists steal money from other people and enrich themselves."

"She has my respect because she's unapologetic in her approach. She is telling you what she is -- she's a Marxist. Marxists steal money from other people and they enrich themselves... She has stolen money from other people on the pretext of a lie that is Black Lives Matter and she has enriched herself and she has bought four homes," Owens said. "You have to appreciate the honesty. She is not hiding by any means. She is a Communist through and through and she has been unbelievably unapologetic in her approach." 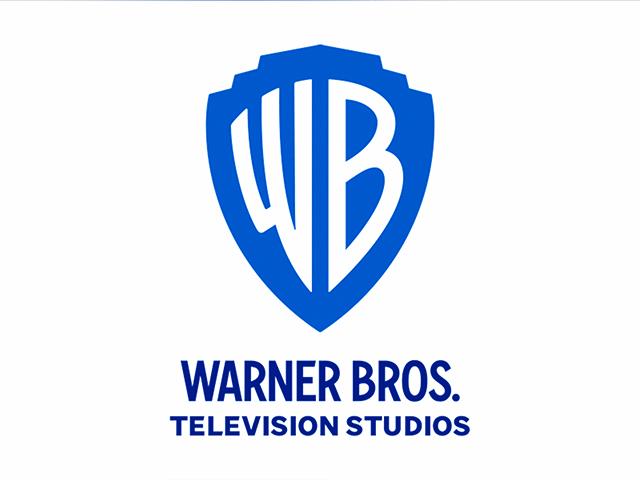 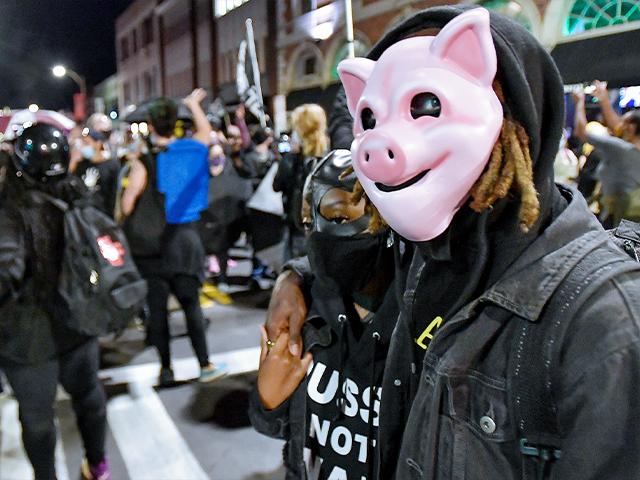