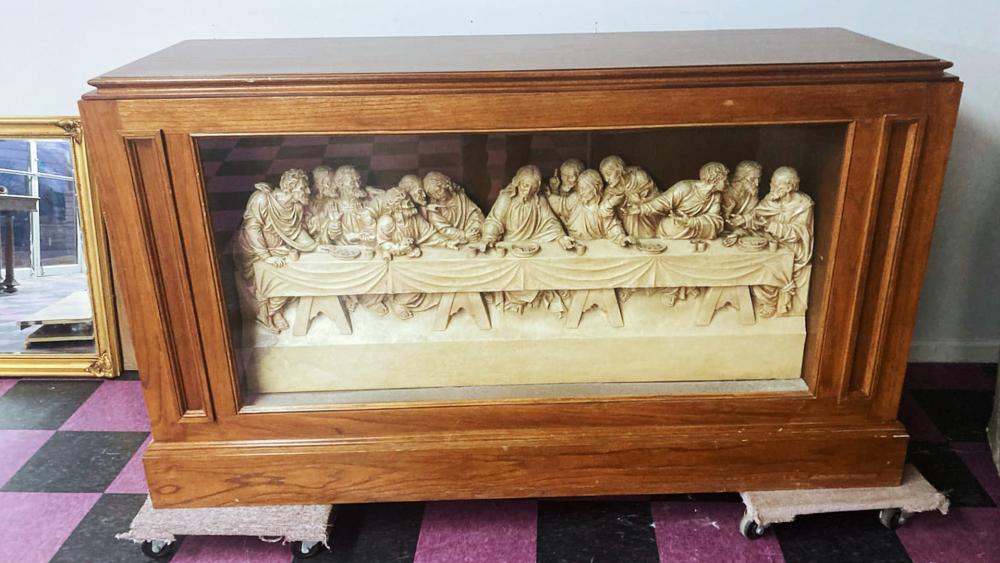 A communion table featuring Michelangelo's "The Last Supper" was spared even though the rest of a Mayfield, Kentucky church building was badly damaged when a tornadic storm struck the community on Dec. 10, killing eight people.

The First Christian Church posted a photo of the special table to Facebook on Dec. 11 showing it covered with dirt and debris from the storm and another image of a small statue of a cross still standing on top.

"The table of the Lord is intact," the church wrote.

The table houses the Last Supper sculpture like a wooden box. It all appeared to be undamaged, including its glass front and top.

On Wednesday, the church posted another photo of the communion table after it had been cleaned up.

As CBN News reported, the First Christian congregation wasn't going to let a little thing like a tornado stop them from worshipping God. 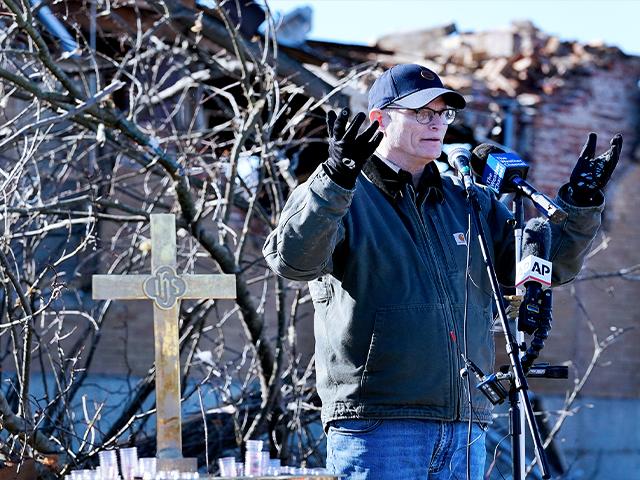 On Sunday morning, worshippers gathered amidst the rubble that used to be their church building. The brick building that stood for generations was knocked down in a matter of minutes.

Members of three churches whose buildings were heavily damaged in last Friday's storm joined together for a service in the building's parking lot, taking communion together.

Breaking down in tears, church member Arthur Byrn said, "I was born in this church. My three daughters were married in this... baptized in this church. It's, you know, it's more than you can stand."

As CBN News also reported, there are other powerful symbols of faith and hope emerging from Mayfield.

A cross left standing in Mayfield's badly damaged First Baptist Church, right behind a glass window that was blown out, has become a symbol of hope during one of life's darkest storms.

Perhaps the most moving act of worship captured on camera showed tornado survivor Jordan Baize's peace as he worshipped after losing everything. His sister was picking up what was left of his home when she heard him playing worship music on his piano – with no roof left on his home.

CBN's Faithwire reported the story of Tommy Jackson who thought he had lost everything in the storm including his wallet containing his identification and credit cards.

But he discovered something deeply important amid the piles of destruction: his family Bible — and that's not all.

Tucked inside the Bible was Jackson's birth certificate, a form of identification that will be much-needed as he rebuilds his life in the coming days, weeks, and months.

"The presence of the Lord was watching over me," he said. 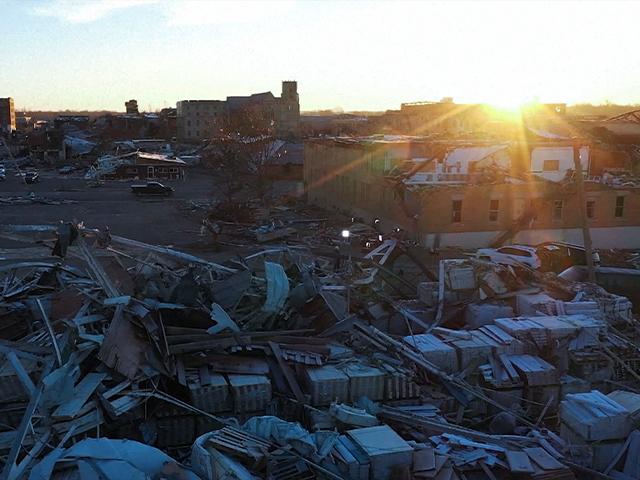 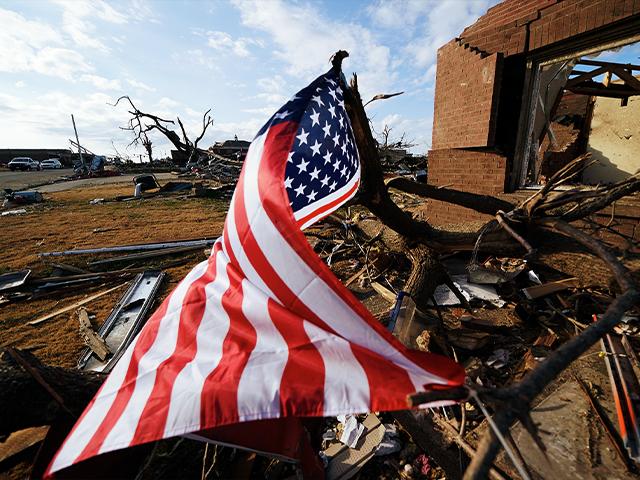 Man Finds His Bible in Tornado Rubble, and What He Discovers Inside Has Him Thanking God: 'The Lord Was Watching Over Me' 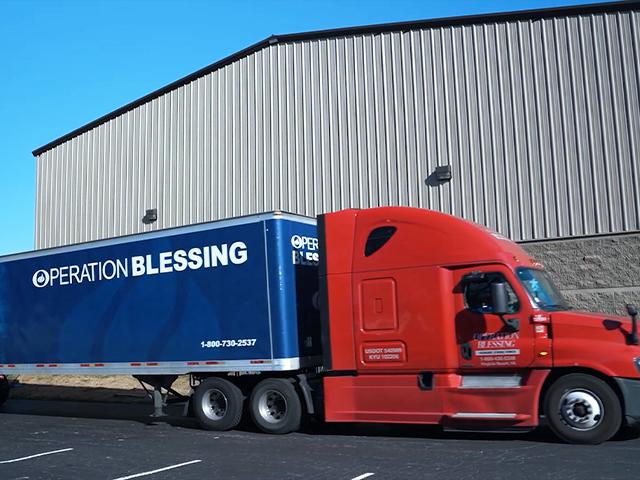 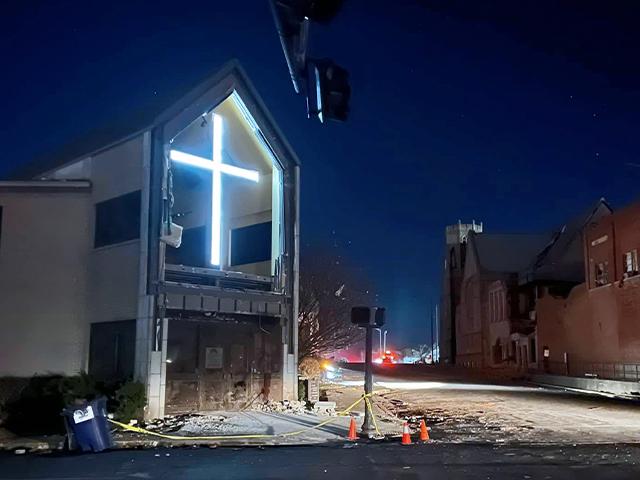