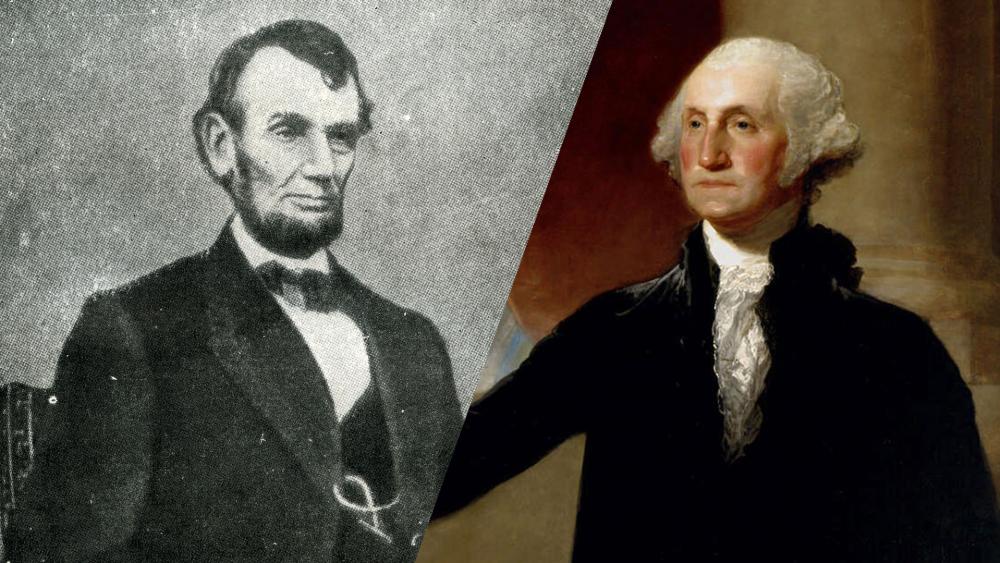 Abraham Lincoln, left, 16th President of the United States and George Washington, right, who served as the U.S. commanding general in the American Revolution and later as the new country's first President.

The "cancel culture" has now added the names of former US presidents George Washington, Abraham Lincoln, and Thomas Jefferson to its "get rid of" list.

According to reports from several media outlets, the San Francisco School Board voted 6-to-1 to remove the names of the former presidents and other American founding fathers, along with the name of California Democratic Sen. Diane Feinstein, from 44 local public schools.

The former presidents were presumed by board members to have ties to racism or have 'dishonorable legacies.'

Other names on the chopping block include Francis Scott Key who wrote the poem from which the National Anthem is based; former presidents William McKinley and James Garfield (who both served in the Union Army during the Civil War); James Monroe and Herbert Hoover; Paul Revere, a hero of the American Revolution; and author Robert Louis Stevenson.

Sen. Feinstein's name will be removed from one elementary school due to allegations that she once replaced a damaged Confederate flag outside of the San Francisco City Hall when she was serving as mayor in 1984. The Daily Mail reports the flag was a part of an 18-flag historical display located outside of City Hall and had been on display for 14 years before Feinstein took office.

KNTV reports all of the schools will have until April to select new names for their campuses, which will then be voted on by board members.

Some critics also pointed to how the information about the historical figures had been collected. Researchers working for the board had used Wikipedia to get their information, instead of backing up their claims with input from historians, according to the Mail.

Washington and Jefferson were slave owners which made them targets. Even though Lincoln campaigned that slavery was morally wrong, and later even used the idea of one man owning another as a war motive in 1863, critics claim his administration was harsh to Native Americans.

In late 1862, Lincoln was fighting both a Civil War and a short-lived Dakota War in Minnesota. Several bands of Dakota (also known as eastern Sioux) were attacking settlements, immigrants, and settlers in Southwest Minnesota, causing hundreds of deaths.  The U.S. Army captured hundreds of these Native Americans.  A military tribunal tried the men, sentencing more than 300 to death for their crimes.  Lincoln commuted the sentences of 246 of the men.  However, a mass hanging of 38 was carried out in Mankato, MN, and remains as the largest mass execution in U.S. history.

Board member Kevine Boggess, who supported the resolution, told the San Francisco Chronicle that the school board 'should not make heroes out of mortal folks'.

"I think we need to examine our naming policies across the district and really consider how the way we go about naming schools reflects our true values," he claimed.

His fellow board member Mark Sanchez added that it was a 'moral message'.

"It's a message to our families, our students, and our community. It's not just symbolic," he said.

The cost to replace all of the schools' signage was also criticized by local residents. The $400,000 price could skyrocket to more than $1 million as the cost of replacing athletic uniforms and school mascot symbols on stadiums and gym floors. The budget deficit for the school district next year could reach $75 million, according to several media outlets.

The board's decision was also criticized by local residents on social media as "Cancel Culture" that has gone too far.

"Mark my words...this thinking will haunt us," another user said.

"This is the dumbest thing I've ever seen. SF School Board is incompetent," another user commented.

As CBN News has reported, this is not the first time George Washington, Thomas Jefferson, and Abraham Lincoln have been targeted by the cancel culture. Back in September, Washington, D.C. Mayor Muriel Bowser formed a committee that recommended changing the names of schools and government buildings and has even called for the federal government to "remove, relocate or contextualize" a group of federal memorials and monuments, including the Washington Monument, the Jefferson Memorial, and a Benjamin Franklin statue.

And the city of San Francisco previously announced it would spend up to $600,000 to paint over historical artwork at a public school depicting the life of Washington, a mural once seen as educational and innovative but now criticized as racist and degrading for its depiction of black and Native American people.

Lope Yap, Jr., vice president of the Washington High School Alumni Association and a 1970 graduate, disagreed with the artwork's critics, saying when he was a student and saw the mural he was "awed by the subtle ways (artist) Arnautoff was able to critique American history." He said the depictions are "treasures, priceless art" and painting it over is tantamount to pretending the history depicted never happened.

"I'm not into censorship," Yap said. "I would want to deal with history so we can prevent this from ever happening again."

And as CBN News also reported in June of last year, a statue of Washington was torn down by rioters in Portland, Oregon. Before toppling the statue, it was vandalized, draped in an American flag, and then lit on fire. The reason for the destruction, supposedly, was because Washington owned slaves. It is true. George Washington did own slaves. But he was also the only member of America's founders to make provision in his will for the freeing of the enslaved people on his Mount Vernon plantation.

Historian Fergus M. Bordewich told CBN News last year, "In his will, Washington freed every slave he owned and provided for them financially. And he advocated an exceptionally enlightened policy toward native tribes."

According to mountvernon.org, Washington also in accordance with state law, stipulated in his will that "elderly enslaved people or those who were too sick to work were to be supported by his estate in perpetuity." 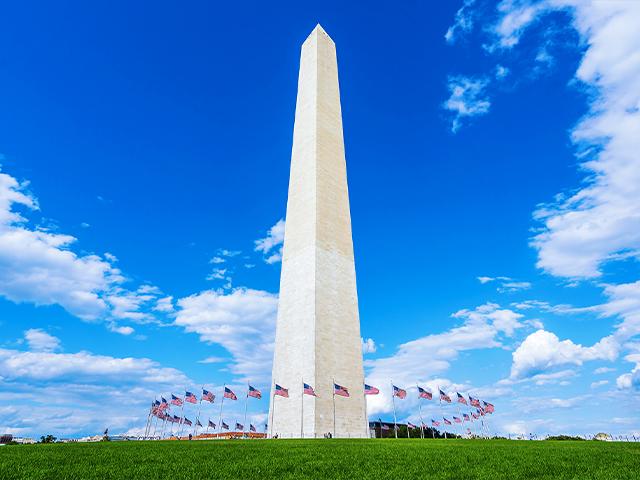 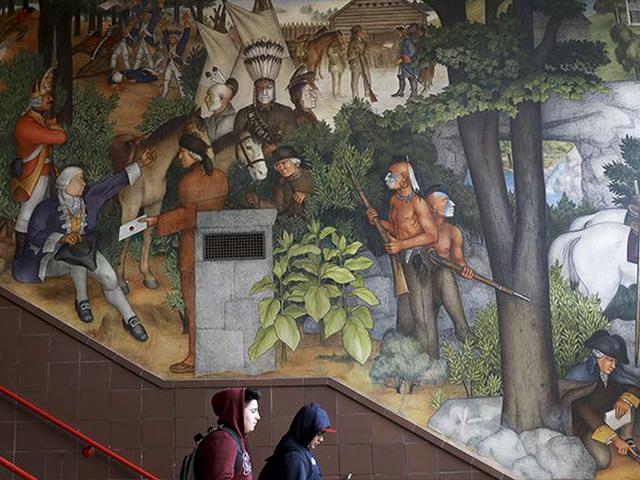