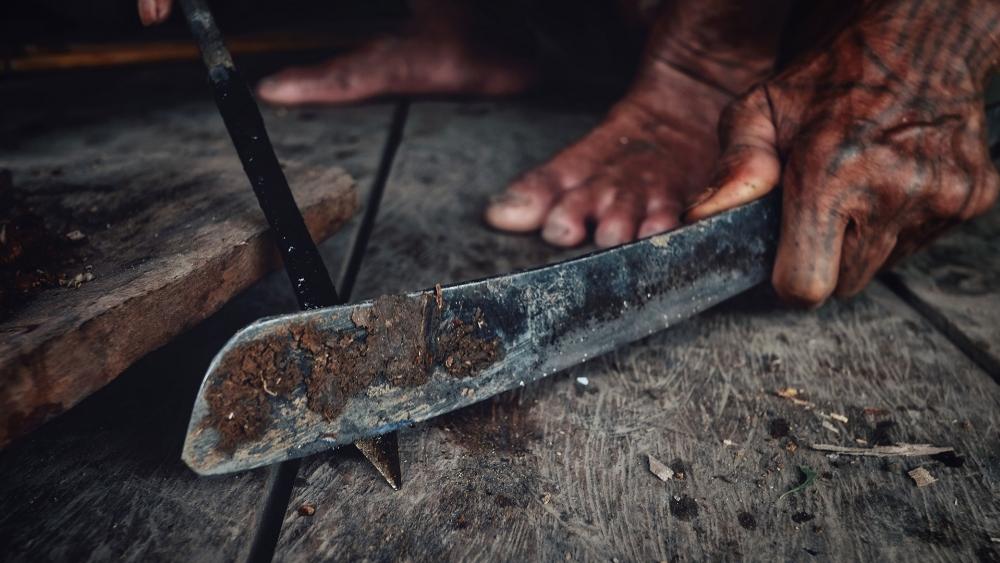 A Catholic priest was kidnapped and murdered last week in northern Nigeria by a group of unidentified armed men who first asked for ransom money from the priest's diocese before killing him.

Fr. John Gbakaan, the parish priest of the Saint Anthony Church in Gulu, in the diocese of Minna was found dead on Jan. 17 alongside the road from Lambata to Lapai in the state of Niger, according to the Catholic missions website fides.org.

Gbakaan, his brother, and another priest had gone to visit his mother in a neighboring state. The trio was ambushed and abducted by armed assailants on Jan. 15 during their return trip.  At first, the kidnappers asked for a little more than $78,000 in ransom and later reduced the amount to a little more than $13,000.

There has been no further information on Gbakaan's brother and it's assumed he's still being held by the kidnappers.

'Many People Living in Fear'

In response, the Christian Association of Nigeria (CAN) has asked the Nigerian government to stop the abduction and killing of Christian leaders by people they describe as "bandits."

Rev. John Hayab, CAN's vice chairman (Northern region) told Vanguard News that the Catholic priest's murder was "shocking and painful" and the insecurity in the northern part of the country has become alarming.

"Sadly, those in power are wanting us to be singing their praises while our loved ones are being killed. No responsible citizen will enjoy criticizing his leaders for fun or because he hates them. Citizens criticize leaders so that they will sit up and do what is right," Hayab said.

"Today in Northern Nigeria many people are living in fear and many young people are afraid to become pastors because pastors' lives are in great danger," he noted.

"We are simply pleading to the federal government and all security agencies to do whatever it will take to bring this evil to a stop," Hayab concluded.

As CBN News reported last October, an American missionary abducted by six gunmen on Oct. 27 was rescued during a US military operation in Nigeria.

The abduction follows multiple incidents in 2020 involving Fulani militants throughout the state of Nigeria. The Fulani are Muslims and typically target Christians.

As CBN News also reported last summer, a report from the United Kingdom recognized the potential genocide of Christians in Nigeria.

A coalition of British parliamentarians launched an extensive study into violence there and found that Islamist Fulani herdsman killed more than 1,000 Christians in 2019 and 6,000 since 2015.

Petr Jasek, who served in Nigeria for the Voice of the Martyrs, told CBN News several groups are attacking Christians throughout Nigeria, but the secular media views these killings as merely a tribal conflict.