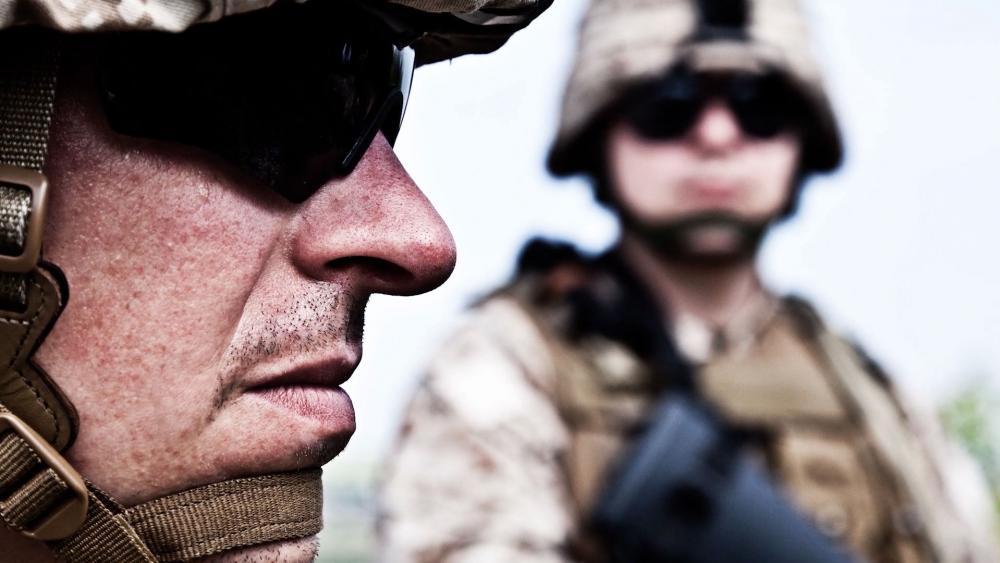 An American missionary abducted by six gunmen on Oct. 27 was rescued during a US military operation in Nigeria.

The Defense Department confirmed the operation on Saturday, adding that it took place in northern Nigeria.

“This American citizen is safe and is now in the care of the U.S. Department of State. No U.S military personnel were injured during the operation,” the department said in a statement.

In a tweet, President Trump commended the soldiers for their heroic efforts.

"Last night, our Country’s brave warriors rescued an American hostage in Nigeria. Our Nation salutes the courageous soldiers behind the daring nighttime rescue operation and celebrates the safe return of yet another American citizen!"

Last night, our Country’s brave warriors rescued an American hostage in Nigeria. Our Nation salutes the courageous soldiers behind the daring nighttime rescue operation and celebrates the safe return of yet another American citizen!

According to the Daily Mail, assailants entered the home of 27-year-old Philip Walton on the morning of Oct. 27 and demanded money. The gunmen took Walton, then tied up his wife, young daughter, and his brother.

"They were looking for money in the house but there was not enough. There were only 20,000 CFA francs ($35). After that, they left with him," said Philip's father, Bruce Walton.

Philip Walton had been living in Massalata with his family for two years. He raised camels, sheep, and poultry and grew mango trees.

The distraught father added that "They were so exposed that he was abducted without anyone knowing."

The US State Department acknowledged that an American citizen had been abducted in Niger, but offered no further details.

"We are aware of a US citizen abducted in Niger. We are providing their family all possible consular assistance," a State Department spokesman said in a comment to CNN.

Several other foreigners have been taken hostage in recent years in that region, including an American aid worker named Jeffery Woodke.

News of Walton's abduction follows multiple incidents this year involving Fulani militants throughout the state of Nigeria. The Fulani are Muslims and typically target Christians.

Armed with knives and machetes, Fulani tribesmen attacked homes in the Christian village of Kizachi in July, brutally murdering one child aged 9, three teenagers, and one adult.

At least 33 people were killed in August during attacks by Islamic extremists on five Christian communities in the southern Kaduna state of Nigeria.

That same month, Muslim Fulani militants in Kachia County killed four Christians and kidnapped their driver as they traveled from Katul village.

Fulani herdsmen have increasingly adopted ideology and methods similar to Islamic extremist groups like Boko Haram, and some come from outside Nigeria. 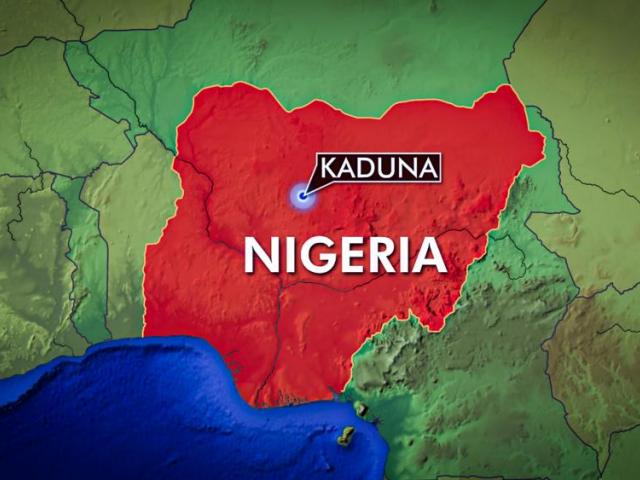