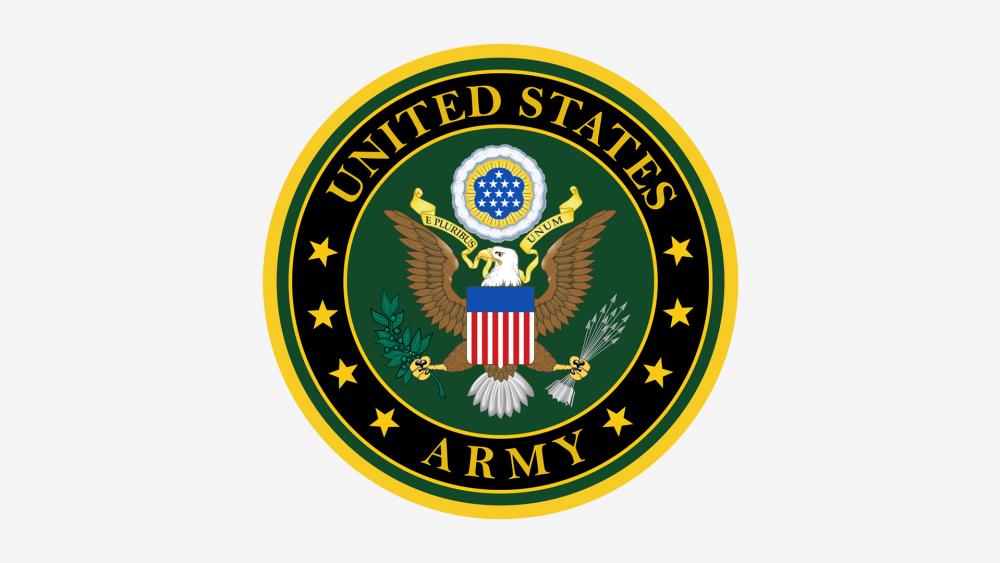 The U.S. Army has decided not to issue a formal reprimand against Chaplain (Major) Andrew Calvert for expressing his religious beliefs online.

As CBN News reported in May, the Army harshly reprimanded a Calvert for an old post on his personal Facebook page supporting the Department of Defense's (DOD) exclusion of transgender service members, which was DOD policy at the time the post was made.

Calvert was punished after expressing his religious beliefs in a news article in support of the DOD policy.

But an Army investigator concluded Chaplain Calvert's religious beliefs violated Army policy and the Army suspended Calvert from his duties as chaplain.

First Liberty Institute, a religious liberty law firm, represents Calvert and submitted a rebuttal to the investigation on his behalf last March. On April 22, Lieutenant General Robert P. White, the commander of Fort Hood, Texas, issued a formal reprimand against Calvert, effectively ending the chaplain's career. The law firm then appealed the reprimand in an effort to save Calvert's career and his reputation.

On Thursday, First Liberty Institute announced Army officials had decided not to reprimand the major after all. The decision clears the way for Chaplain Calvert's record to be cleared, resulting in the possibility of future promotions and assignments.

"We're very happy for Chaplain Calvert and we commend the Army for making the right decision," said Mike Berry, general counsel for First Liberty Institute. "No service member should ever be punished because of their religious beliefs."

Calvert said, "I am grateful for this favorable decision, and I look forward to continue meeting the spiritual needs of the soldiers with whom I serve."

Chaplain Calvert has 16 years of service and has deployed to combat zones numerous times. His military awards and decorations include the Bronze Star and three Meritorious Service Medals.

As CBN News reported in February, Calvert's Facebook page can no longer be found on the social media platform. The Daily Mail noted in a screenshot of Calvert's profile, he had listed at the top of the page, "Christian, Husband, Father, Pastor, Army Chaplain. Opinions are those of the writer alone."

Until a few years ago, service members could be discharged from the military for being transgender, but that changed under the Obama administration. President Trump had essentially halted Obama's trans military policy, but President Joe Biden reinstated it. 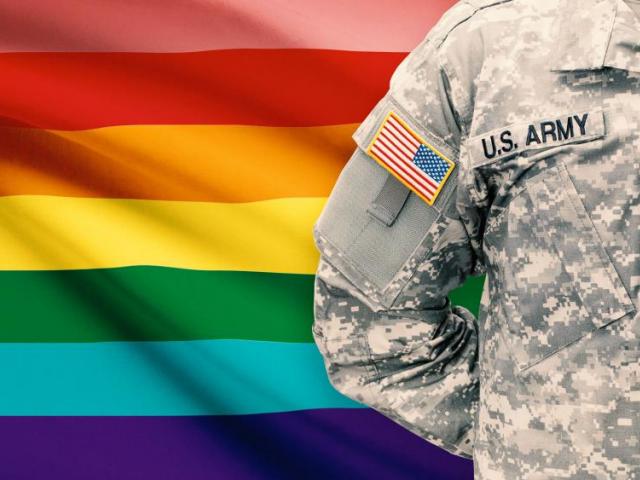