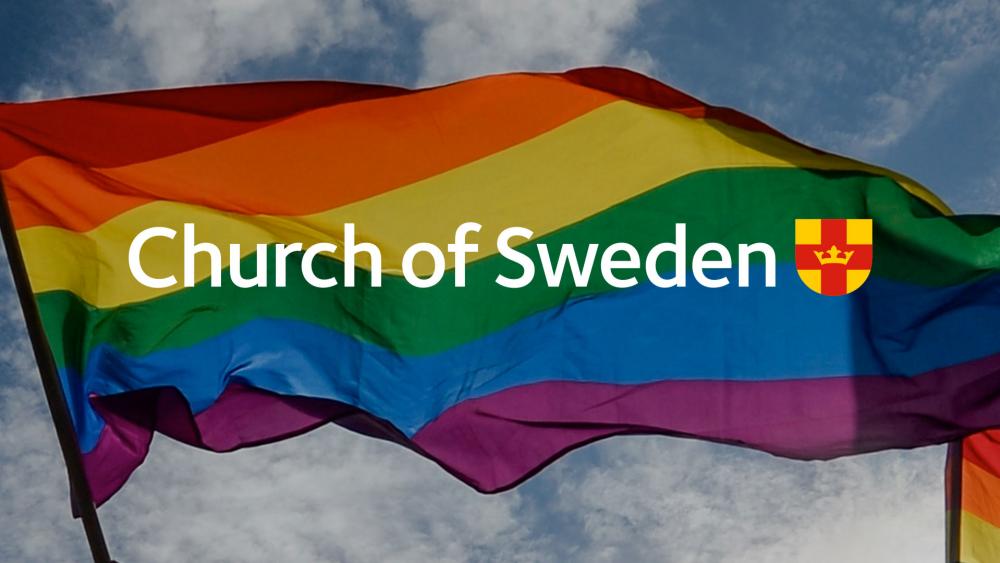 The largest Christian denomination in Sweden has announced in an open letter that it is "trans."

Summit News reports the Church of Sweden, which is Europe's largest Lutheran denomination, posted the letter titled "Personal Letter to You Who are Trans" on the Västerås diocese's official website. It is signed by a huge list of priests, deacons, church staff, and more.

"We write to you from a church that is also trans. A church is made up of people. People are different. We have confirmees, employees, churchwardens, elected representatives, non-profits, and other parishioners who define themselves as trans people. The church also consists of trans people. Therefore, the church could be described as trans," the letter said.

The church's letter then slammed efforts by feminists and others who are trying to keep biological men out of women's and girls' sports and changing rooms.

"This contributes to the normalization of trans hate," the letter claims. "We believe in a church and a God who welcome people beyond power, national boundaries, ethnicity, sexual orientation, sex, and gender identity. A humanity in all the colours of the rainbow, absolutely amazing and infinite in its diversity. We are different and that is good. And God saw that it was good."

The letter has drawn both praise and criticism.

Another Twitter user wrote:  "And this, right here, is the last drop. So the church is trans, and trans is the new norm. This is the most smarmy and disgusting text I have ever read. Thank you and goodbye, Church of Sweden."

"​The Church of Sweden is thus really completely thick. They are as smart now as they were during the witch trials. Wish I could laugh at the misery, but as a woman it's hard", another user pondered.

This is not the first time that the Church of Sweden has touted its LGBT credentials.

As CBN News reported in 2017, the church made changes about how its clergy referred to God the Father. The church's 251 member board voted to switch out terms  like "Lord" and "He" and incorporate the more gender-neutral term "God."

Then in 2019, the Church of Sweden also gave away an LGBTQ guide for "Christian queer kids." The extreme guide violated all Christian orthodoxy by shockingly labeling Jesus as "queer" and Joseph as a transvestite.

A Swedish news site, Nya DagBladet, states the church's so-called "survival guide" for LGBTQ youth contains definitions and concepts, a bit about the Bible and LGBTQ, as well as Bible stories that it claims, are related to LGBTQ people.

Click Here to see what the Bible actually says about homosexuality.

Then later in October of 2019, the Church of Sweden encountered backlash when it tried to show how "woke" it was by declaring climate change activist Greta Thunberg the official "successor" to Jesus Christ in a tweet.

Paul Joseph Watson, writing for Summit News, also noted that Swedish churches located in high Muslim migrant areas continue to be attacked and set fire on a regular basis. "But that doesn't appear to be as much of a pressing issue as transgenderism or global warming," Watson wrote. 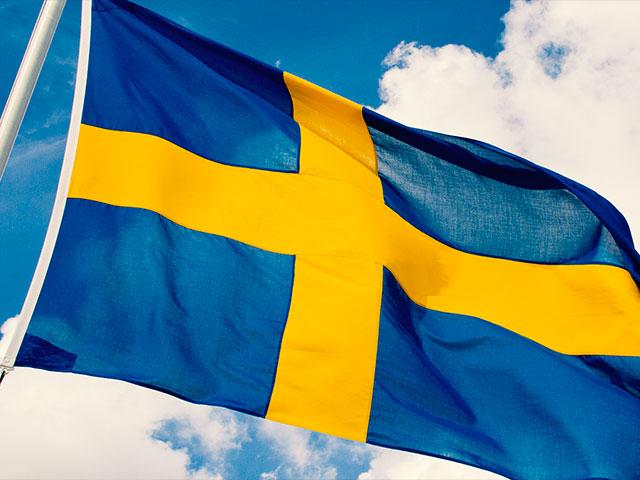 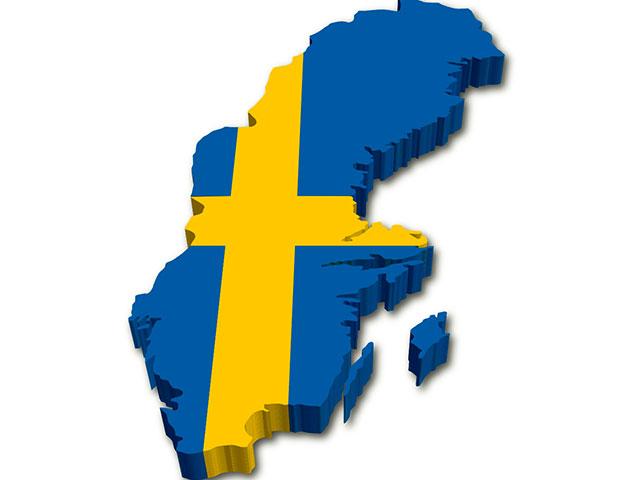