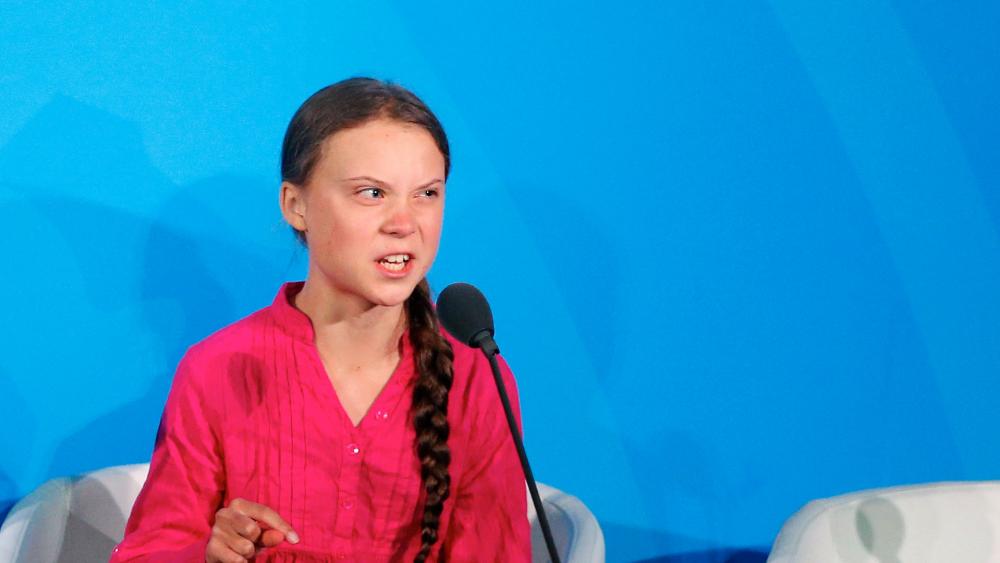 Greta Thunberg can apparently do no wrong in Sweden since she's now considered an official "successor" to Jesus Christ, according to the Church of Sweden Malmo.

The church announced its decision last December to place the 16-year-old climate change alarmist on a most-high pedestal due to her activism.

The tweet in which the church announced Thunberg's promotion resurfaced online this week. The church has been supporting Thunberg in her efforts. Last week, the church said it would ring its church bells as a symbol of Thunberg's Global Climate Strike, according to the Daily Wire.

"In conjunction with the Global Climate Strike, church bells ring and we gather for prayer for the future of the earth," the church announced. "We pray that we believe that man is responsible for nurturing and managing Creation so that children are given the opportunity for a future. We pray that we know that climate change affects the most vulnerable — poor, children, and women. We pray that we believe in man's ability to change and change."

"When the Amazon burns, we gather to fight for Mother Earth together," the site reads, adding, "WELCOME!"

The Church of Sweden is a national Evangelical Lutheran church with more than half of the Swedish population claiming membership, although less than two percent attend services.  It is the largest Christian denomination in Sweden, according to Wikipedia. No longer supported by the government, it is known for its liberal position on several theological issues.

As CBN News reported, Thunberg gave her speech at the United Nations last week in which she claimed: "We are at the beginning of a mass extinction."

"This is all wrong. I shouldn't be up here," she said. "I should be back in school on the other side of the ocean. Yet you have come to us young people for hope. How dare you. You have stolen my dreams and my childhood with your empty words."

Critics of climate change also chimed in, saying she is right, that children shouldn't be seen as the experts on this issue.

"Kids are powerful pawns," Rich Lowry wrote in the conservative National Review. "There's a reason that we don't look to teenagers for guidance on fraught issues of public policy."

Brad Polumbo with the Washington Examiner says the climate change protests are just a "trojan horse" for socialism.

"It isn't about the environment, but rather seeks to advance a far-left economic agenda in the name of the green revolution. It's clearer than ever that the environmentalist movement has been co-opted by socialists who, in reality, view fighting climate change as a second-tier concern to their radical economic reforms," he wrote.

To deny climate change is religious heresy to a generation of wealthy, empty, spiritually-confused people in desperate need of a new salvation story.

Dr. Bruce Aims, professor of biochemistry and molecular biology emeritus at the University of California, Berkeley, perhaps said it best: "God died, then (Karl) Marx, so now they're worshipping the planet."

In a recent analysis of the climate change protests, CBN News Senior Correspondent Dale Hurd wrote about a funeral held in Switzerland for a disappearing glacier.

"An inanimate glacier in Switzerland 'died,' and humans held a ceremony," Hurd wrote. "It's something that used to be done only by primitive people." 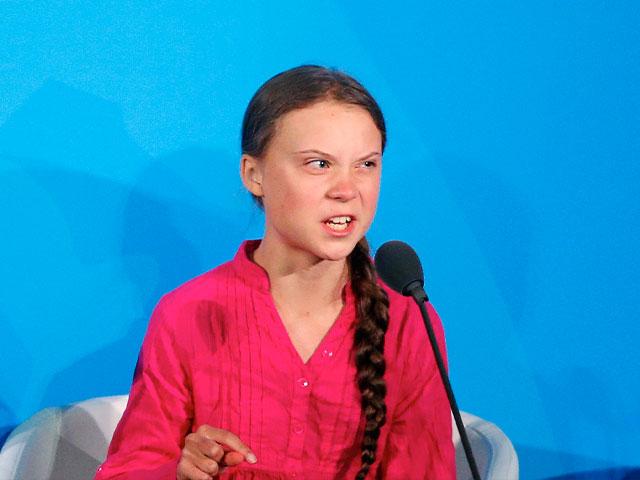 'A Trojan Horse for Socialism': A Dramatic Week in the Climate Change Movement 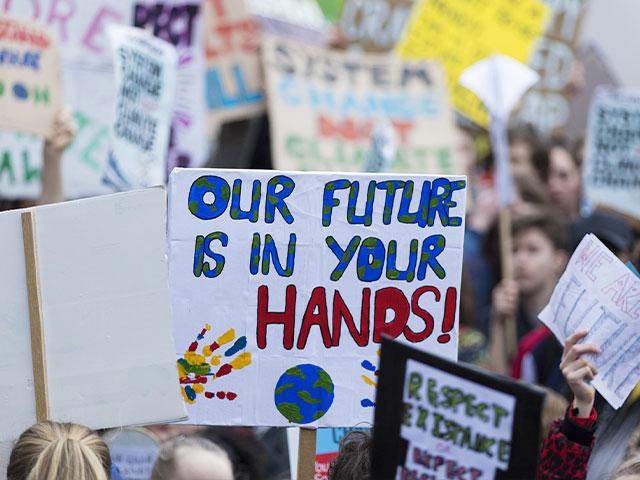