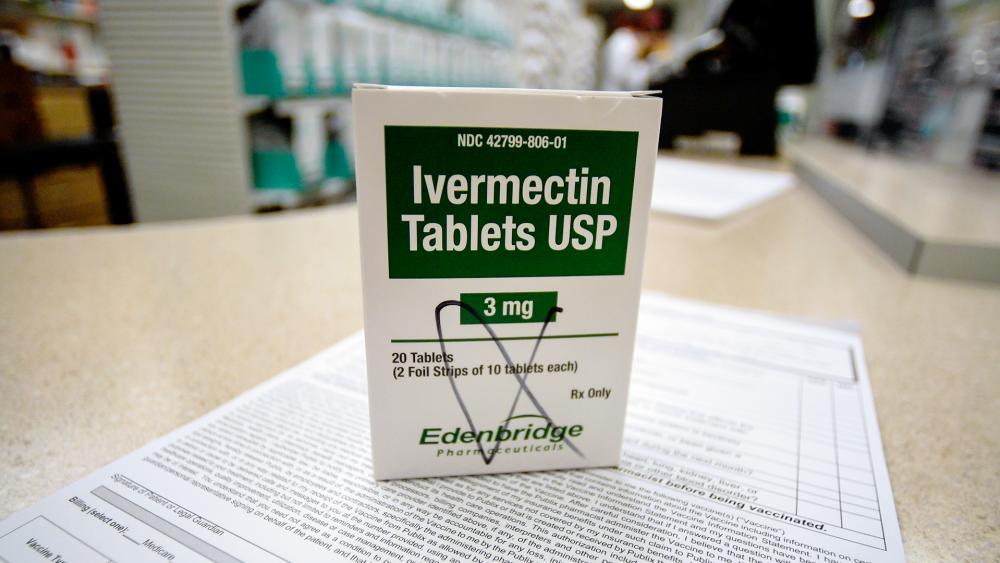 A box of ivermectin is shown in a pharmacy as pharmacists work in the background, Thursday, Sept. 9, 2021, in Ga. (AP Photo/Mike Stewart)

An elderly COVID patient made a full recovery over the Thanksgiving weekend after a court ordered his hospital to give him the potentially lifesaving medication Ivermectin.

Edward Hospital located in Naperville, Illinois, had refused to administer the drug to Sun Ng, 71, who was desperately ill and hospitalized with COVID-19.

Ng came to the U.S. from Hong Kong to celebrate his granddaughter's first birthday and contracted a case of COVID-19 so severe that in mid-October he ended up on a ventilator at the hospital, according to the Chicago Tribune.

According to Naperville News 17, testimony from Ng's doctors suggested that he had more than a 50% chance of dying.

The Tribune reported the man's daughter, Man Kwan Ng, who holds a doctorate in mechanical engineering, decided to do her own research about ivermectin.

"I made the conclusion that ivermectin can help my dad," she told the newspaper during an interview earlier this month.

But the hospital refused her request due to guidelines issued by the Food and Drug Administration and the Centers for Disease Control and Prevention (CDC) that say Ivermectin has not been shown to be safe or effective for the treatment or prevention of COVID-19.

Naming herself and her father as plaintiffs, Man Kwan Ng filed a complaint against the hospital in the Eighteenth Judicial Circuit Court.

On Nov. 5, DuPage County Judge Paul Fullerton ordered the hospital to grant temporary and emergency hospital privileges to Dr. Alan Bain. Initially, the hospital refused the order due to Bain's unvaccinated status, but he was allowed to give the Ivermectin treatment to the elderly man. At that point, Ng had been on a ventilator for 22 days.

On Nov. 27, he was released from the hospital. Fully recovered, he is now at home with his daughter and family.

"My father's recovery is amazing," said Man Kwan Ng said in a statement. "My father is a tough man. He was working so hard to survive, and of course, with God's holding hands. He weaned off oxygen about three days after moving out of the ICU. He started oral feeding before hospital discharge. He returned home without carrying a bottle of oxygen and a feeding tube installed to his stomach. He can now stand with a walker at the bedside and practice stepping. After being sedated for a month on a ventilator in ICU, his performance is beyond our expectations. Praise the Lord."

Kirstin Erickson, an attorney at Mauck & Baker, LLC, the Chicago-based law firm representing the family, accredits the swift court action of Judge Fullerton as the reason that he's alive, home, healthy, and lucid.

For more information on Ivermectin and how to obtain it, visit the Front Line COVID-19 Critical Care Alliance at covid19criticalcare.com. 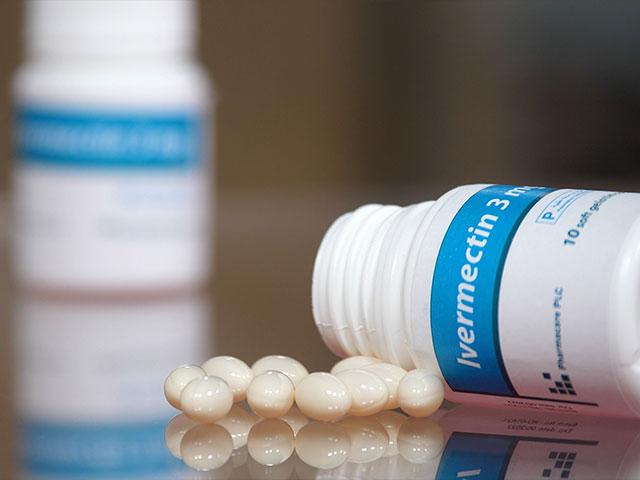 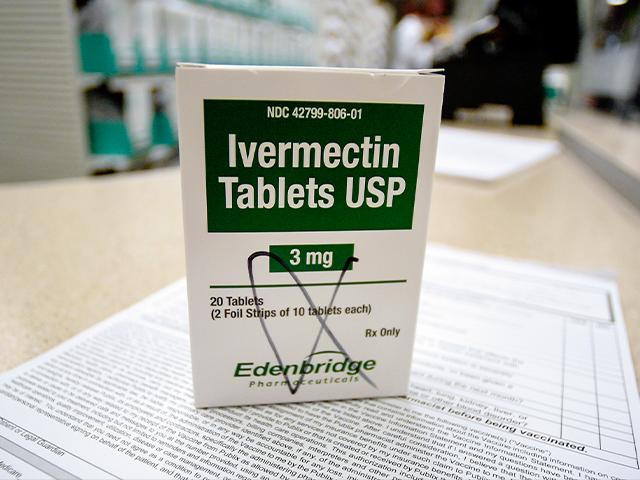