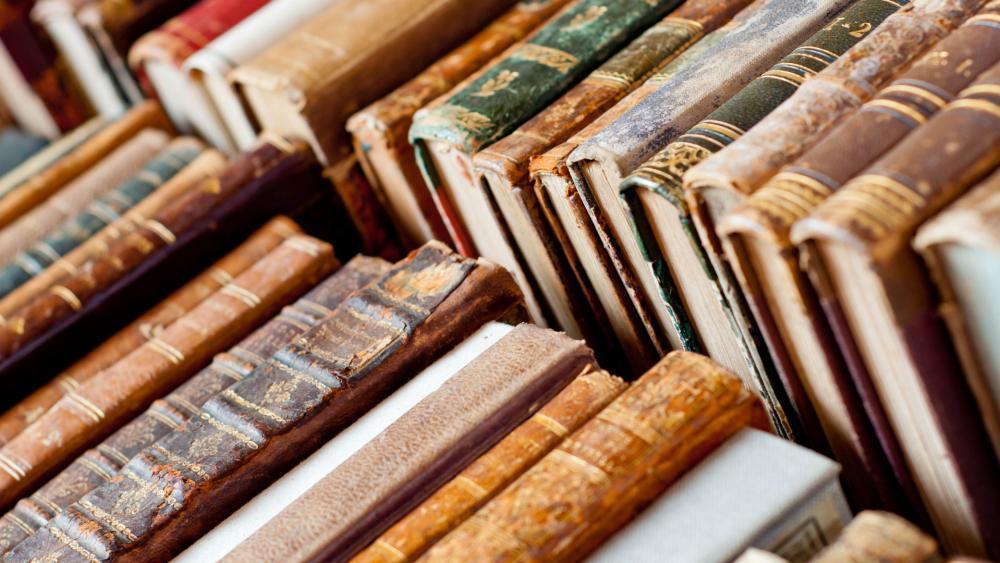 The books are titled Lawn Boy and Gender Queer: A Memoir.

"I decided to check the titles at my child's school, Fairfax High School. The books were available and we checked them out. Both of these books include pedophilia, sex between men and boys," she said.

"Pornography is offensive to all people," Langton said after she was interrupted by school board members chiding her for reading highly explicit sentences from the two books. "It is offensive to common decency."

A school board member suggested at the same meeting that teenagers having access to the books was OK because they're only available "for high school students." However, The Christian Post noted the majority of high school students are younger than 18, which is the age of consent in Virginia. The sexual activities graphically described in the books between adults and children are a crime.

Recently two committees made up of school administrators, librarians, parents, and students reviewed both books. They claim the books do not contain pedophilia and do not violate regulations by including obscene material, according to the FCSD.

The school committee who reviewed Lawn Boy said the book "paints a portrait of the substantial obstacles faced by those who are marginalized by society" and "there is no pedophilia present in the book."

The other committee said Gender Queer: A Memoir depicts "the difficulties nonbinary and asexual individuals may face" and "the book neither depicts nor describes pedophilia."

The books will return to high school library shelves, pending further appeal, according to FCSD.

The district noted in its announcement that parents are welcome to visit their student's school library by making an appointment ahead of time and following visitor protocol. Pre-arranged visits to school libraries are possible before or after the instructional day. 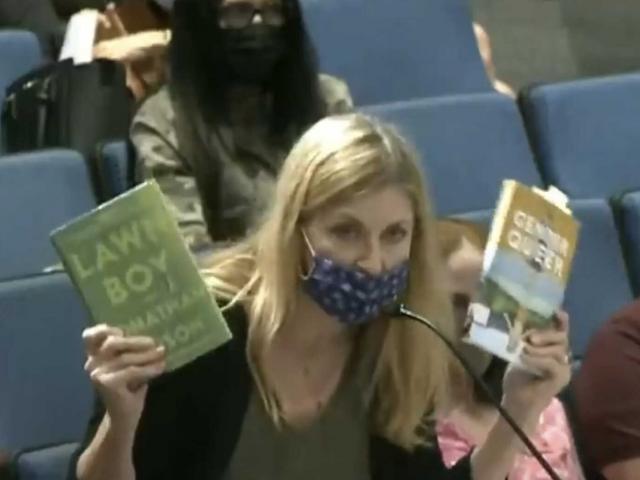