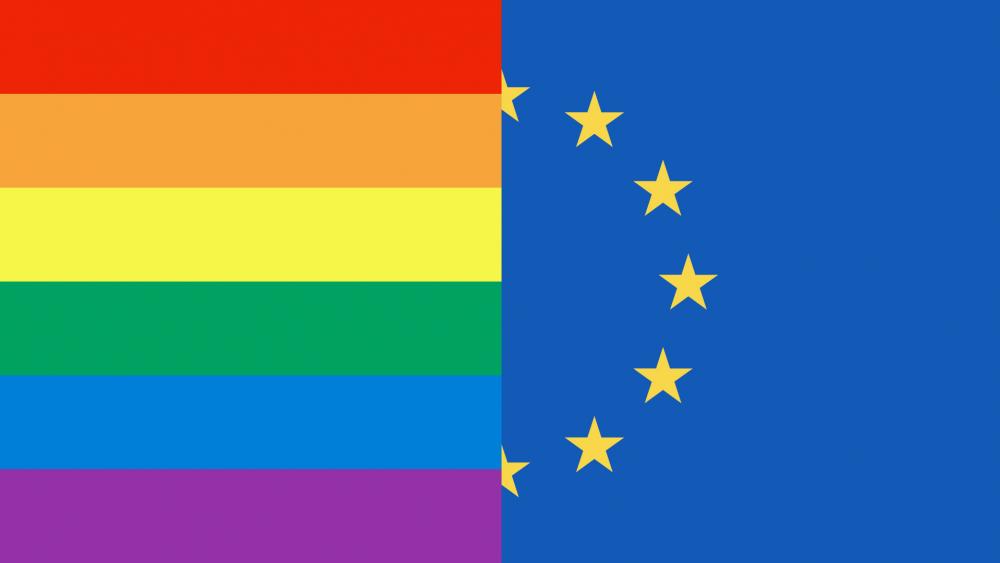 The European Union's (EU) executive branch, the European Commission, is looking to punish Poland for choosing to oppose LGBTQ ideology.  The EU wants to force Poland to submit to its highest court's pro-LGBTQ rulings by blocking millions of dollars of COVID-19 pandemic recovery aid.

Bloomberg reports over the last year towns and provinces across Poland have issued local resolutions that declared themselves "free of LGBTQ ideology" to prevent pride parades and other gay activist events from taking place.

Polish media confirmed that five of the local Polish governments received letters from the EU’s commission, warning the funds would be withheld unless the LGBTQ-free resolutions were repealed.

Almost a third of the municipalities in the mostly Catholic country have adopted the measures, which are not legally binding, according to Bloomberg.

The EU Commission didn't respond to a request for comment from the outlet.

Meanwhile, the EU continues its legal efforts to push its LGBTQ agenda on all of its member nations. It's also targeting legislation passed earlier this summer by Hungary's parliament forbidding all educational materials and programs for children that promoted homosexuality and gender reassignment.

As CBN News reported in June, Dutch Prime Minister Mark Rutte said Hungary "must leave" the European Union (EU) or reverse a new bill banning content that advocates LGBTQ for anyone under 18-years-old.

Even though the EU cannot force a country to leave, taking a "step by step" approach could produce the intended effect, Rutte told reporters. "My goal is to bring Hungary to its knees on this issue," he said.

"They must realize that they are either part of the European Union and this community of values, which means that in Hungary...no one can be discriminated against and (everyone) can feel free on grounds of sexuality, skin color, gender whatever."

Judit Varga, Hungary's Minister for Justice, responded to Rutte, accusing him of blackmail. "Hungary doesn't want to leave the EU," Varga tweeted. "On the contrary, we want to save it from hypocrites."