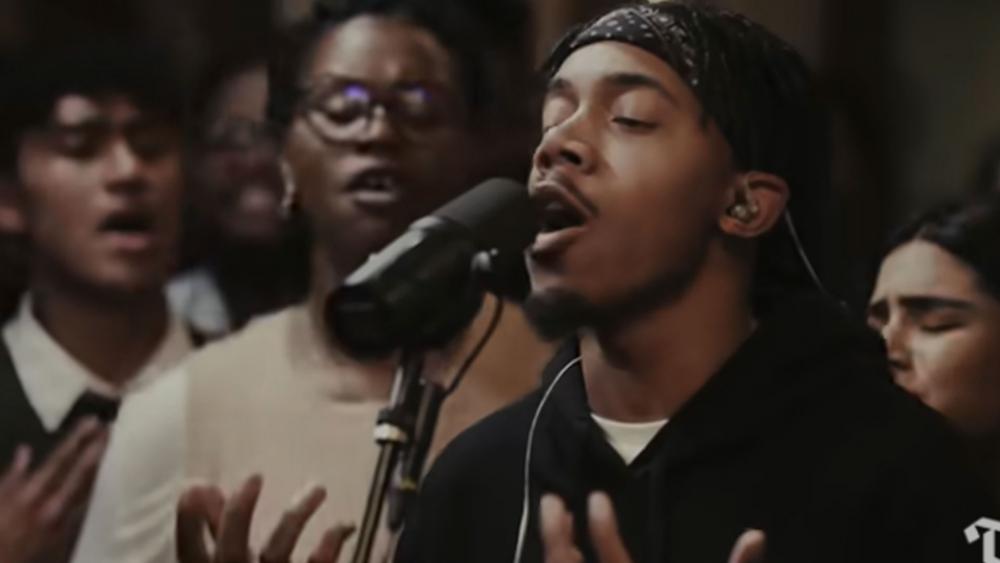 A group of Christian artists that came together two years ago to write and record music didn't anticipate that their songs would catapult them into the spotlight of contemporary Christian music (CCM). Since then, Maverick City Music has released multiple mega-hits that have blown up YouTube and swept into worship services across the country.

Maverick City is growing in popularity and continues to cover new ground despite lockdowns and isolation during a global pandemic.

Now the group is reaching new heights with the start of a nationwide tour - a feat that no one had expected.

Members such as Chandler Moore, Naomi Raine, Dante Bowe, Brandon Lake, Joe L. Barnes, Aaron Moses, Alton Eugene, and others strive to be honest and authentic in their music while staying true to the biblical foundations.

Their worship has touched millions of lives, including pop stars Justin Bieber and Shawn Mendes who have either worshiped with Maverick City or spoken about its impact on them.

During a recent interview with KGPE-TV in Fresno, Moore and Raine said it's been a blessing to share their passion for God and music with the world.

"We are a collective of friends, artists ... we all have our own individual careers but we came together about two and a half years ago to hang out and just write songs," Moore told KGPE. "What we did not intend to happen, happened in a major way. We became this thing called Maverick City Music. What was just writing sessions turned into a thing that now the world is getting a chance to hear and we're on a ride that we didn't prepare for, a ride that we didn't really set out to be on, but we're having so much fun and now two years later we're doing a tour which is insane."

Raine pointed out that their music is giving people faith in God's Word and encouraging them to give Him their cares and concerns.

"What we saw at the start of a lot of lockdowns when the pandemic started was the music that we released was just giving people hope," she said. "To trust in God, to trust in His promises and faithfulness and I think that's a part of what surprised us so much ... we didn't know it would catch fire the way it did. What we're seeing is people are hearing the music and they're deciding not to live in fear, to trust God, and to hold onto every promise that He's made."

One of those songs, "Promises", featuring Raine along with Joe L Barnes, skyrocketed to 47 million views on YouTube.

Maverick City Music was founded by Tony Brown and Jonathan Jay, CEO of Tribl Records, and originated in Atlanta, Georgia.

Raine says the two had a "desire to look at the marginalized people in the CCM and the gospel world, and bring those voices to the center."

"I think where Tony and JJ saw the necessity for different voices that are marginalized, on the outskirts, not as prevalent and forgiving those people a voice," she said. "Because church looks like more than one thing."

With popular songs like "Wait On You," "Jireh," and "Promises," the group has become successful in both the Christian and mainstream worlds.

In fact, Moore has performed several songs with pop artist Justin Bieber at venues located in Washington and California.

But Moore explained there are challenges that come with writing songs for the church.

"It's not as easy as you would think it would be," he said. "You're writing language basically that the church is going to sing to God. That responsibility can be so heavy. Trying to be creative enough, but not so creative that you're going against who God is and His character."

"The temptation can be, 'Hey, we heard this so many times let's try to be a little racy,'" Moore told Relevant Magazine. "But then you lose the authentic purpose of what we're writing. It can be very gritty sometimes, just trying to get to the meat of what you want to say."

And that's where the Bible has such an important role.

"God gives you the freedom to express a very real emotion," Moore said. "Jesus was human. We have not a heartbreak He doesn't understand."

A fundamental element that adds to the uniqueness of Maverick City Music is its diversity, which the group celebrates.

"What people have found in Maverick is: before you found an artist, you found a family," Moore stated. "And now the Lord is using it to present a unified front in which unity looks like diversity. Unity looks like every type, every color, every genre. That's what it looks like."

Maverick City Music has released much of its music in volumes. Volumes one and two debuted in 2019, which landed in the top 10 of Billboard's Top Gospel Albums. The group saw more success with volume three in 2020, placing sixth on Top Christian Albums and landing in the second spot on the Top Gospel Albums Chart.

Ultimately their goal is to serve God and for the music they create to be a light in the darkness.

"This is God's Church. It's His Church," Raine explained. "And so we want Him to have His way... It's an offering. And hopefully, He breathes on it and uses it." 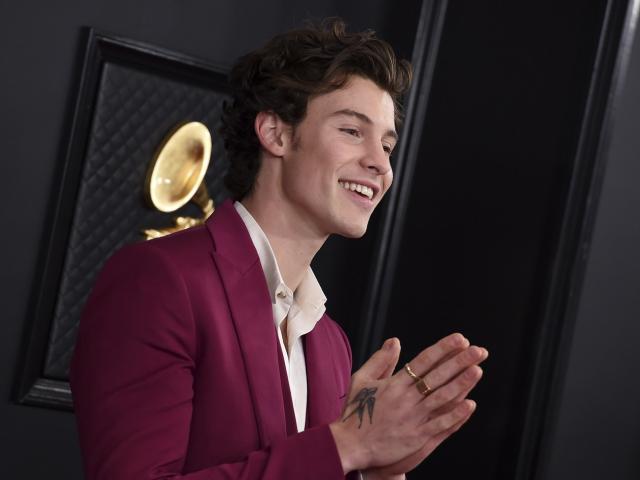 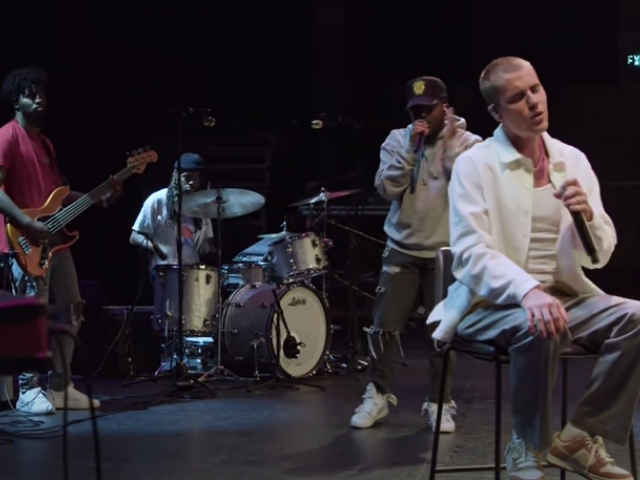 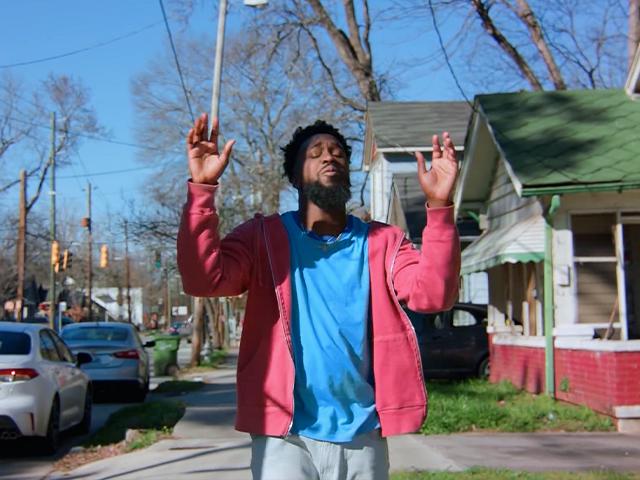 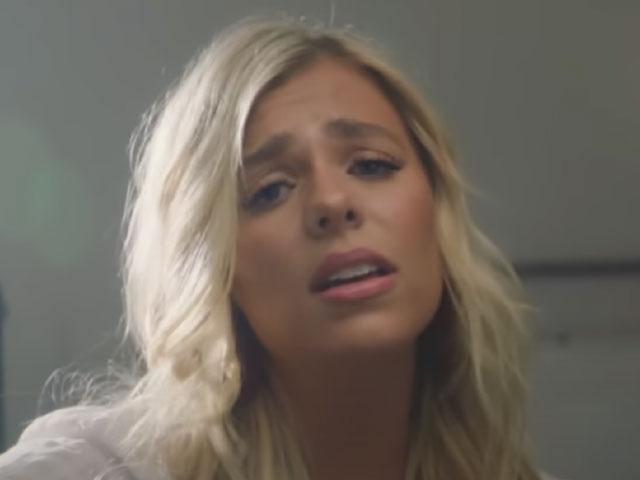