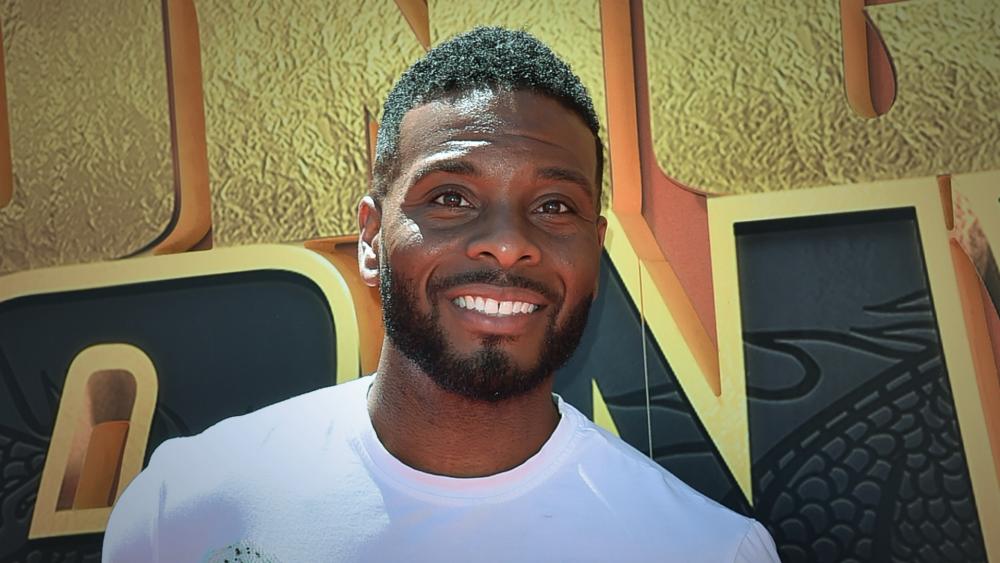 Kel Mitchell arrives at the premiere of "Kung Fu Panda: The Dragon Knight" on Saturday, July 2022, at the Autry Museum of the American West in Los Angeles. (Photo by Richard Shotwell/Invision/AP)

Kel Mitchell, the Nickelodeon actor who became a youth pastor, can now add another line to his already impressive bio: voice talent for the app Pray.com.

Mitchell, 44, read Jesus' Sermon on the Mount for the app's Bedtime Bible Stories which is meant to educate listeners about Jesus Christ and the Gospels.

"Prayer and time with God are so important to do every day," said Mitchell. "Finding time to unwind, de-stress and just relax in the word of God is such a blessing! This is why I am so excited about partnering with Pray.com. Prayer is a priority."

"Partnering with Kel is an absolute pleasure. His knowledge of the Bible brought incredible inspiration to the project and has really produced an amazing Bedtime Bible Story," said Max Bard, vice president of Content at Pray.com. "Kel has a phenomenal voice for bedtime stories. I remember even while we were recording in the studio, our audio engineer had mentioned it was one of the most relaxed recording sessions on which he had ever worked."

Mitchell is currently executive producing and appearing in the new iteration of the beloved Nickelodeon series All That.

Additionally, he's also the host of the heartwarming TV series Tails of Valor, which looks at true stories of service animals working to change people's lives. Mitchell is also hosting the educational program Best Friends Furever, which reveals the true stories of dogs who are best pals not only with humans but with a variety of different animal species. Both shows air on CBS Saturday mornings, according to his online bio.

As CBN's Faithwire reported in 2019, Mitchell, who also starred as "Kel" in the '90s hit Nickelodeon comedy series Kenan and Kel, has stayed busy with writing, acting, and directing. In addition, he serves as the youth pastor at Winnetka, California's Spirit Food Christian Center.

He speaks to young people on a weekly basis across the country encouraging them to love God and follow their God-given dreams.

Mitchell recently released a 90-day devotional titled Blessed Mode: 90 Days to Level up your Faith, which debuted in the Top 25 Books in Christian Youth Ministry. His next book, Prank Day, is intended to entertain kids and tweens to help them explore their imagination and will be released on Sept. 6. 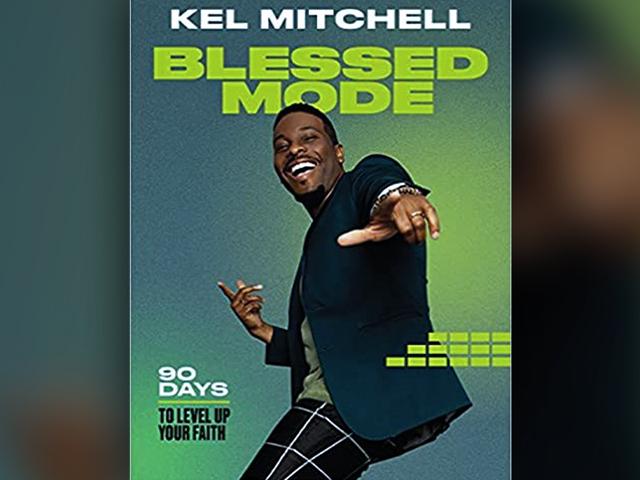 Mitchell has been outspoken about his Christian faith, especially on social media. He currently has 1.1 million followers on his Instagram page and has often spoken about his faith to his followers, inviting them to watch as he preaches.

In one recent video, he reminded followers to be a "reflection of Christ."

"Friendly reminder!!! We are a reflection of Christ! Step into the light so his grace and power is on you so you can change the atmosphere and your perception of life! Stay Righteous join me today click link in bio @myspiritfood today is youth Sunday! I'm preaching in the sanctuary!