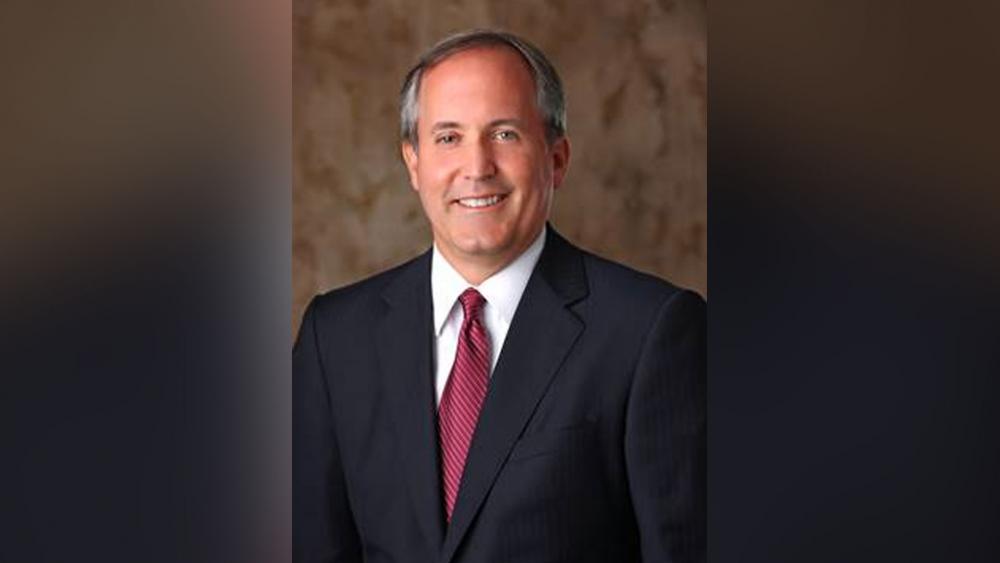 "When considering questions of child abuse, a court would likely consider the fundamental right to procreation, issues of physical and emotional harm associated with these procedures and treatments, consent laws in Texas and throughout the country, and existing child abuse standards," the attorney general wrote.

"There is no doubt that these procedures are 'abuse' under Texas law, and thus must be halted," Paxton said in a statement. "The Texas Department of Family and Protective Services (DFPS) has a responsibility to act accordingly. I'll do everything I can to protect against those who take advantage of and harm young Texans."

Paxton's legal opinion on medical and chemical procedures performed on children comes after he opined in an October 2019 letter to DFPS, stating that the "transition" of James Younger—the biological male son of Jeff Younger—to a "female" through puberty-blocking drugs, among other things, was "abuse" under at least three definitions set out in the Family Code and that DFPS, therefore, had an independent duty to investigate.

As CBN News extensively reported, little James was in the middle of a legal battle between his parents, Jeff Younger and Anne Georgulas in Texas. The case made national headlines in 2019 after it was revealed the boy's mother intended to publicly gender-transition him into a girl against the father's wishes. She reportedly calls him "Luna" instead of his given name.

At the time, even the nine-year-old boy was reportedly conflicted about the proposed transition, too.

However, Brown stopped short of giving Georgulas the exclusive right to have James transition into a girl.

The governor received a report from Jaime Masters, commissioner of the DFPS. Masters, Abbott said in a statement, examined "whether genital mutilation of a child for purposes of gender transitioning through reassignment surgery constitutes child abuse."

Masters did, however, note a handful of exceptions.

"It may be warranted for the following conditions, including but not limited to, a child whose body parts have been affected by illness or trauma; who is born with a medically verifiable genetic disorder of sex development, such as the presence of both ovarian and testicular tissue; or who does not have the normal sex chromosome structure for male or female, as determined through genetic testing."

The proclamation in Texas came as some Republican lawmakers around the country have sought to ban sex reassignment procedures for minors, though their efforts have faced pushback.

But just last month, Wisconsin Republican lawmakers proposed a bill seeking to prevent children and teens from undergoing reassignment surgeries. It would also give parents the legal right to file a lawsuit against a physician who performed such a procedure, according to the Milwaukee Journal Sentinel.

Proposed bills just like Wisconsin's have been filed in the legislatures of 15 states.

Father's Rights Revoked Over Pronouns, Then He Gets Charged $200,000 for His Son's Gender Transition