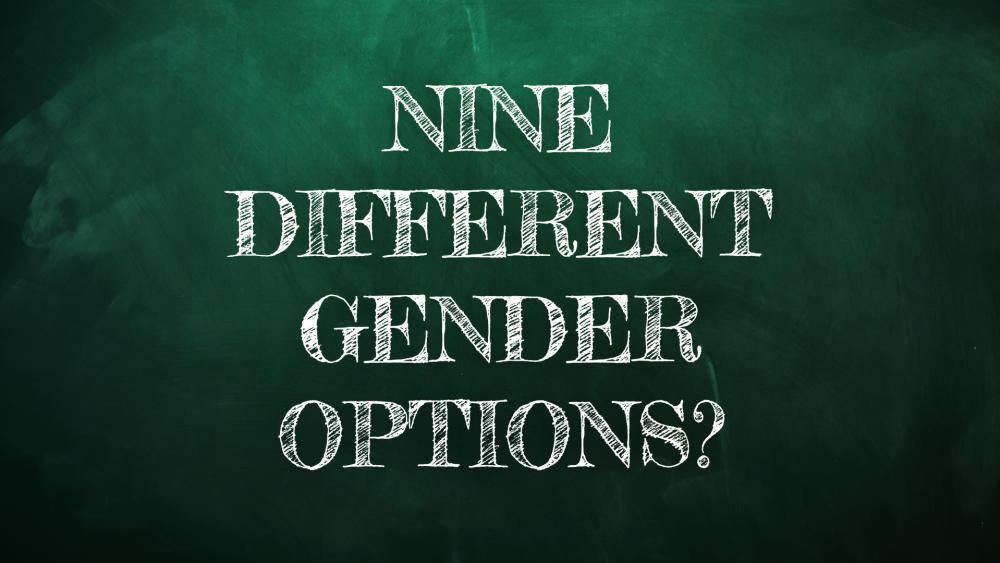 DePaul University, which promotes itself as the largest Catholic university in the U.S., now has a website offering its students to select from nine different gender identity options.

The College Fix reports the school's Student Government Association (SGA) announced earlier this month that DePaul's Campus Connect web portal gives students the option not only to select their legal gender but their gender identity.

The private portal stores information and allows for communication between students, faculty, and staff.  It allows students to choose either: male, female, intersex, non-binary, transgender male, transgender female, cisgender, unspecified, and "I do not wish to self-identify."

According to the university's website, the Chicago, Illinois-based DePaul has an enrollment of nearly 22,000 students.

"Oracle, the company that created Campus Connect, added the feature allowing students to disclose their gender identity, according to The DePaulia, the university's student newspaper.

According to the newspaper, "With this release, DePaul jumped on the opportunity to 'promote ways for students to express their identity, if they choose to do so'," according to Michael Wright, assistant vice president at DePaul's Registrar Office."

Riley Reed, the SGA senator for LGBTQ+ students, told The DePaulia that the student government considers misgendering "an act of violence."

"Since students can select their pronouns and gender identity, it luckily doesn't leave room for error in a technical sense, since the information is readily available and accessible to others at the university," Reed said.

The information about a student's gender identity and ethnic background can only be accessed by certain staff within the university's Registrar's Office. But access can also be granted to faculty and staff, so students can be properly addressed, according to The DePaulia.

Eisenhut said he disagrees with the notion that misgendering is "an act of violence."

"I mean the definition of violence is physical force used intended to hurt, so no, I do not think it is the same thing as violence, but for some people, it is physiological violence," he said.

CBN News reached out to DePaul University for comment. We will publish it here when we hear back.

The university has received pushback to the story which has been amplified by conservative news outlets across social media.

One Twitter user responded, "#Christian parents must pull their kids out of these schools or let them join true Christian universities. Sexual deviance is forbidden in both the Old and New Testament."

Another user asked if evil was winning.

"A catholic university bending the knee to gender identity delusionists. Something I would never of expected to see in my lifetime.  Is the evil side of the world winning?" the user tweeted.

As CBN News reported earlier this month, a clear majority of Americans are not going along with the idea that there are multiple genders. They say in reality, there are only two.

There are numerous scriptures in the Bible that speak of only two genders, beginning with Genesis 1:27.

"So God created man in his own image, in the image of God he created him; male and female he created them."