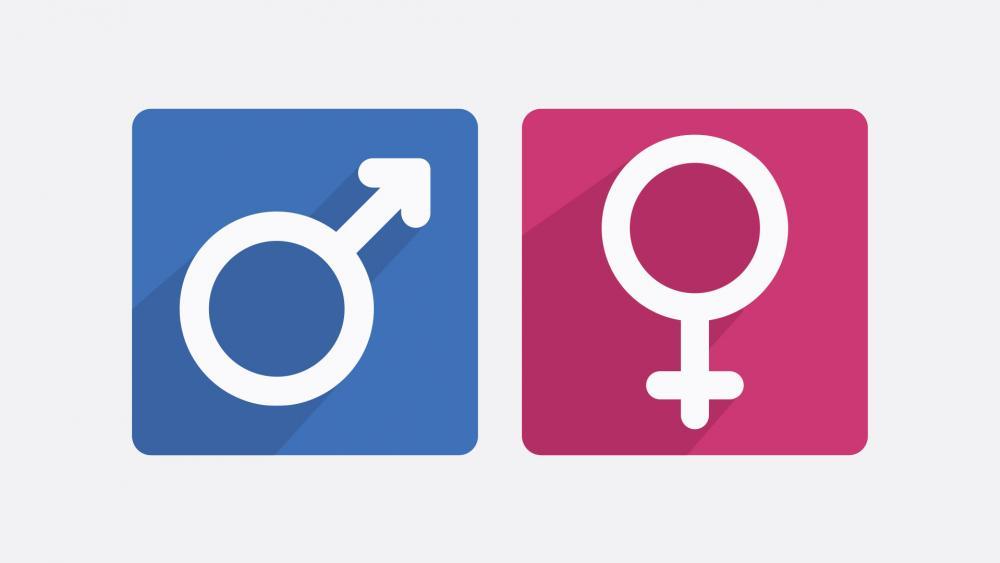 A clear majority of Americans are not going along with the idea that there are multiple genders.  They say in reality, there are only two.

According to a national telephone and online survey by Rasmussen Reports:

More than two-thirds of those surveyed are against schools counseling students on their sexual and gender identities without parental knowledge or consent. Only 19% said schools should be allowed to conduct such counseling with children without their parents' consent.

As CBN News has reported over the last couple of years, transgender activists have gone after anyone who expresses concern about trans ideology, like "Harry Potter" author J.K. Rowling, labeling her statements on biological sex as "hate speech."

Rasmussen's poll also asked Americans if they agreed with J.K. Rowling, or is it "hate speech" to say there are only two genders?

Out of the 1,000 people polled, most 58% agreed with Rowling on there only being two genders, while 17% said they thought her words were "hate speech."  Some 25% were not sure.

According to the survey, more Democrats (29%) than Republicans (8%) or unaffiliated (12%) believe Rowling is engaged in "hate speech."

Responding to Rasmussen, Rowling tweeted a clarification of her views on gender, indicating that she's not really that traditional about gender views, she's just more concerned about protecting feminism.

"Small but important point: I've never said there are only two genders. There are innumerable gender identities … The question at the heart of this debate is whether sex or gender identity should form the basis of decisions on safeguarding, provision of services, sporting categories and other areas where women and girls currently have legal rights and protections. ... Using the words 'sex' and 'gender' interchangeably obscures the central issue of this debate."

The pollster issued its own clarification and apology to Rowling for misstating her opinion.

However, Rowling has sparked furor for speaking out about the transgender issue.  As CBN's Faithwire reported last month, Rowling stirred up quite a bit of controversy with a tweet seemingly taking aim at how rapes could soon be reported in Scotland.

"War is Peace. Freedom is Slavery. Ignorance is Strength," she wrote, before delivering the line that sparked waves of social media furor as well as praise. "The Penised Individual Who Raped You Is a Woman."

While some condemned the author's response as "transphobic," others praised her for what they saw as an honest assessment of the current cultural conundrums surrounding the transgender issue.

As Faithwire has reported, the author made headlines a year ago for decrying the "climate of fear" that surrounds the transgender debate. She has also addressed why she speaks out so openly on the issue.

"If sex isn't real, there's no same-sex attraction. If sex isn't real, the lived reality of women globally is erased," she once tweeted. "I know and love trans people, but erasing the concept of sex removes the ability of many to meaningfully discuss their lives. It isn't hate to speak the truth."

Most Americans Don't Agree with Transgenders Participating in Women's Sports

The issue of transgender athletes has escalated since President Biden took office. As CBN News has reported, merely hours after being sworn in as the nation's 46th president on Jan. 20, 2021, Biden signed his name to an order recognized by some conservatives as mandating the highly divisive transgender agenda at the expense of freedom and even women's rights.

Writing in a commentary for The Daily Signal, Ryan T. Anderson, the William E. Simon Senior Research Fellow in American Principles and Public Policy at The Heritage Foundation noted with a stroke of a pen, Biden's order "spells the end of girls' and women's sports as we know them."

Rasmussen also reported most Americans also don't agree with the State Department's new policy that allows anyone to change the gender on their passport with no medical certification required.

The survey of 1,000 U.S. American Adults was conducted on December 21-22, 2021 by Rasmussen Reports. The margin of sampling error is +/- 3 percentage points with a 95% level of confidence. Fieldwork for all Rasmussen Reports surveys is conducted by Pulse Opinion Research, LLC. You can see the methodology of the poll here. 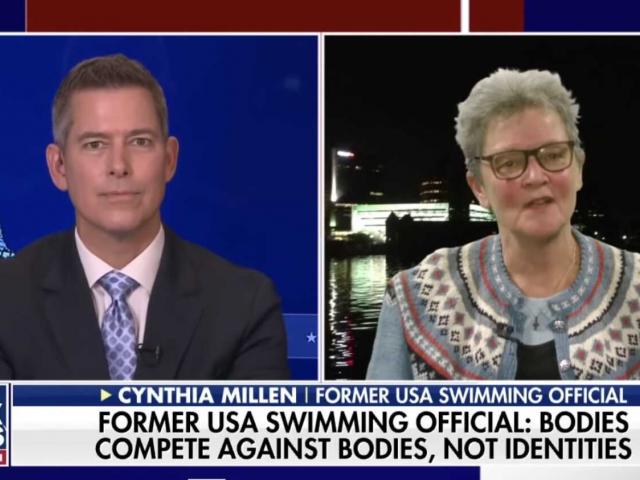 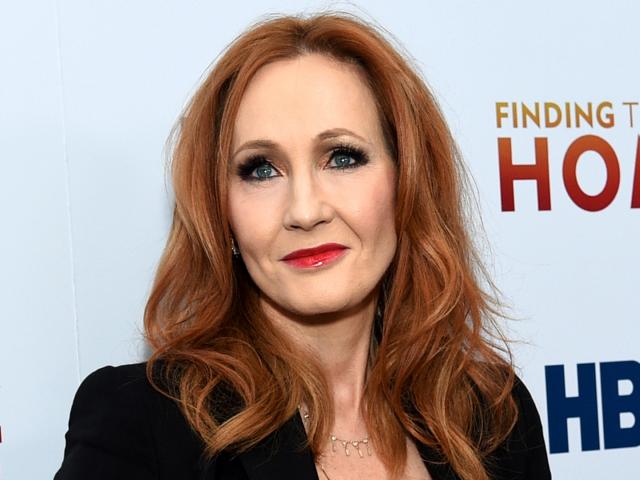 'Such a Cloud Over Everything': Second UPenn Female Swimmer Opposes 'Lack of Fairness' Due to Trans Teammate
CBN News Email Updates