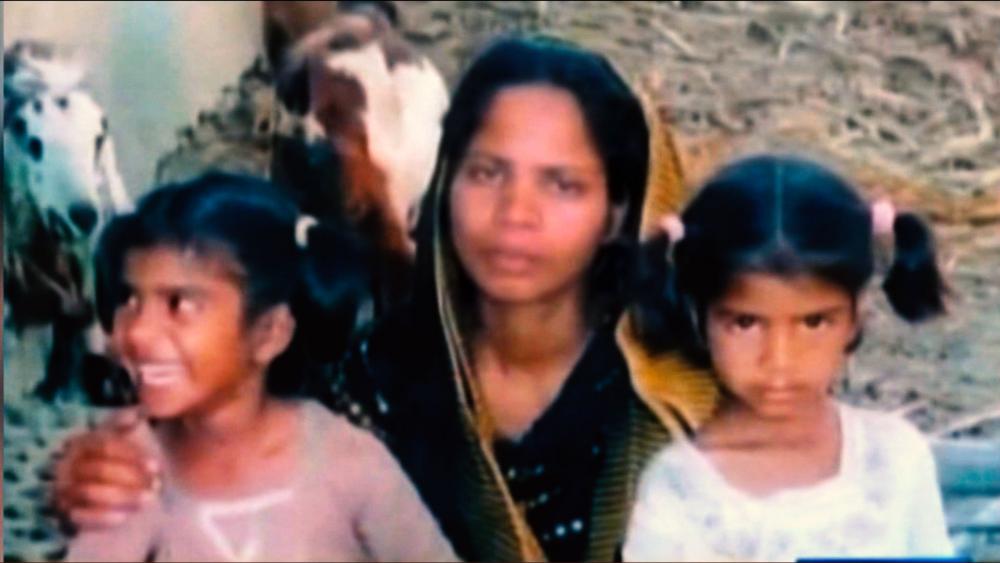 The United Kingdom has so far refused to offer asylum to Asia Bibi, the Pakistani Christian woman who was recently freed after serving eight years on death row for blasphemy.

The Daily Mail reports UK Prime Minister Theresa May personally blocked the granting of asylum to Bibi, even overruling the British Home Secretary Sajid Javid, who has said that Bibi should be given refuge in the UK.

May was reportedly convinced that by granting Bibi refuge, she would inflame tensions among British Muslims and could even provide a stimulus for attacks on UK embassies around the world.

Earlier this month, Bibi's husband Ashiq Masih begged May to grant asylum for his wife and family in the UK.

"I am requesting the prime minister of Britain to help us exit Pakistan and give us asylum if she can," he said, according to The Guardian.

May's indifference about Bibi has angered many people in the UK.  According to the website Jihad Watch, May's government has welcomed two jihad preachers, who praised the murderer of a man who had broken Pakistan's blasphemy laws. One of the preachers was even welcomed by the Archbishop of Canterbury.

The UK government has also granted a Muslim teenage extremist, a war criminal, and a hijacker sanctuary in Britain, according to The Daily Mail.

Meanwhile, May's government wouldn't allow three Christian bishops to enter the country in 2016 after being invited to London to meet Prince Charles.

As CBN News reported, Bibi, a Roman Catholic, from the  Punjab province was arrested in June 2009 after some Muslim co-workers accused her of making blasphemous remarks against the Muslim prophet Mohammed during an argument. The alleged incident took place when Bibi went to get water for her and her fellow farmworkers. Two Muslim women refused to take a drink from the same container she used because she was a Christian.

Bibi received the death sentence in 2010.  Her conviction was overturned last month by Pakistan's Supreme Court after she spent eight years in solitary confinement. The high court said her case was based on "inconsistent" evidence.

Following her acquittal, thousands of radical Islamists protested for days throughout Pakistan.

Bibi, 53, still remains in hiding at an undisclosed location, according to several media reports.

No Pakistani Christian has been held on blasphemy charges longer than Bibi. If she had lost her final appeal, she could have been put to death.

Pakistan's three million Christians have also been trying to maintain a low profile after the court ruling in fear of retaliation. 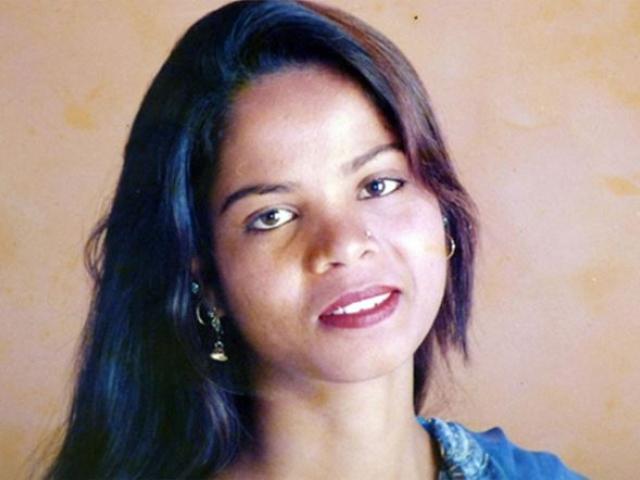