'It Does Not Violate Our Community Standards': Facebook Restores St. Augustine Quote ID'd as 'Hate Speech' 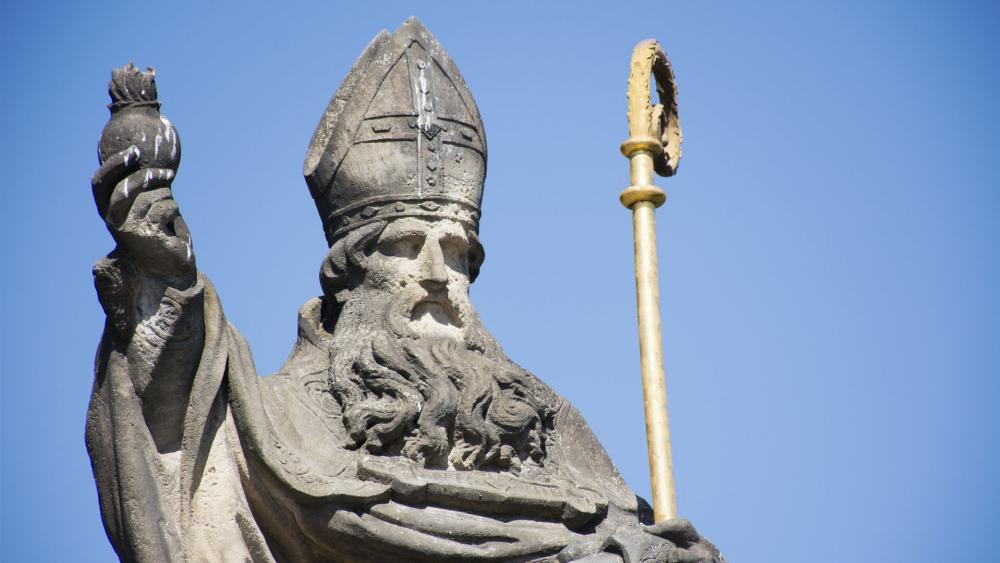 A blogger reported on July 14 that Facebook had repeatedly banned a quote from St. Augustine of Hippo, a theologian and philosopher from the 5th century, every time he's posted it, labeling it as "hate speech."

Domenico Bettinelli had written in his blog about his recent experience. "Facebook has repeatedly banned a quote from St. Augustine every time I've posted it. And it's not some fire and brimstone 'Sinners are going to hell!' quote, but in fact, quite the opposite."

After noticing that two priests had also been censored by the social media giant for posting Augustine's quote, Bettinelli decided to post the same quote to his wall last week.  It resulted in a warning that his post violated Facebook's "Community Standards on hate speech."

The quote at first judged by Facebook to be hate-filled:

"Let us never assume that if we live good lives we will be without sin; our lives should be praised only when we continue to beg for pardon. But men are hopeless creatures, and the less they concentrate on their own sins, the more interested they become in the sins of others. They seek to criticize, not to correct. Unable to excuse themselves, they are ready to accuse others."

Bettinelli questioned the social media giant's algorithm that made the incorrect determination, writing "the quote itself is challenging but inoffensive."

"Hate speech? It's the opposite of hate speech," he continued. "It's calling for people to stop focusing on others' sins and concentrate on their own. Augustine is just re-formulating Jesus' own words from the Gospel: "Why do you notice the splinter in your brother's eye, but do not perceive the wooden beam in your own eye?" (Matthew 7:3)"

Bettinelli then opted to have a human review of the quote. He reports that a human supervisor at Facebook also believed the quote had violated their Community Standards.

The social media giant told Bettinelli he could write a response to the rejection.

"I still don't understand why this is hate speech. It's a quote from a Catholic saint who expresses the opposite of hate speech. He is essentially restating the words of Jesus Christ in the Gospels to stop worrying about what the other guy is or isn't doing and worry about your own flaws. Is Facebook saying that the Gospel is hate speech? But what's worse is that I have no more understanding now of what is a violation of your community standards than I did before. I cannot for the life of me figure out why you label this hate speech."

Now Bettinelli wonders if Facebook users will end up not being able to post to the social site, just for quoting the Bible.

When contacted by CBN News, a Facebook spokesperson said, "We restored this post earlier this week as soon as we identified our mistake. This post does not violate our Community Standards."

As CBN News has previously reported, the social media giant has been suspected in the censoring of numerous conservative and Christian posts.

Many conservatives already feel like second class citizens on social media. They say Facebook's policy changes ignore their concerns and only go after the issues that liberals care about while downplaying freedom of speech.

CBN News recently reported on a story about Blaze TV host Graham Allen who was banned from Facebook after issuing a call to pray for President Trump.

"I made a video and I basically captioned it saying real Christians pray for everyone," Allen told CBN News.  "And a couple of days later I got a notification from Facebook that I had violated their community standards for hate speech. So, they took the video down. They removed it.  I got no appeal process. No anything. And I just found it incredibly, incredibly sad that calling for prayer for the president of the United States was considered hate speech."

Evangelist Franklin Graham has also been suspended from Facebook in the past for taking a stand for his biblical beliefs. His temporary ban lasted 24 hours, and while the censorship itself is shocking enough, it was also surprising that the ban was retroactive, resulting from a comment he made years prior.

Could government regulation be on the way?  Last week, the Federal Trade Commission voted to fine Facebook $5 billion for its mishandling of users' personal information.  The settlement still must be approved by the Justice Department in the coming weeks.

As CBN News reported Tuesday, representatives from Facebook, Amazon, Apple, and Google fielded questions in three different hearings in both the House and Senate.

And they received an earful from senators as well.

"Every time Americans trust you they seemed to get burned," Sen. Sherrod Brown (D-OH) told Facebook's David Marcus. "You really think people should trust you with their bank accounts and our economy? I just think that's delusional." 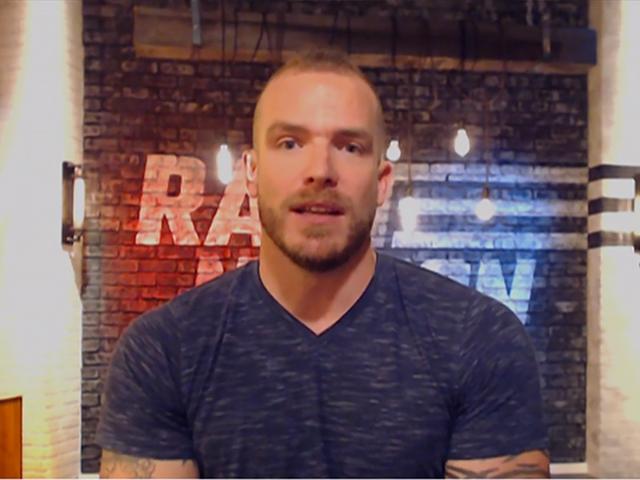