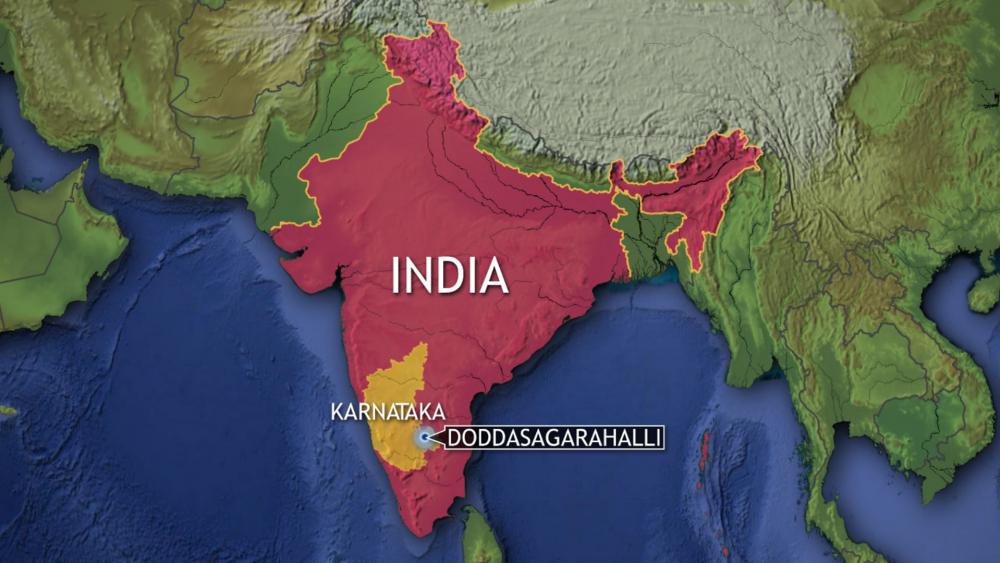 Once again India's majority Hindu population has taken another swing at the country's minority Christian community.  This time, a statue of Jesus Christ was removed from a Christian cemetery after complaints from non-local Hindus.

"It is very sad, unfortunate and regrettable that the police, bowing to the pressure of a few outsiders, have forcefully removed the statue of Lord Jesus," Archbishop Peter Machado wrote March 4 in an article for AsiaNews.

"It is a blow to the communal harmony of the people in our villages and also a violation of the religious freedom guaranteed to us by the Indian Constitution," Machado said.

The Catholic News Agency (CNA) reports the 12-foot tall statue was taken down March 3 from Mahima Betta cemetery in Doddasagarahalli, more than 30 miles north of Bangalore in India's Karnataka state.

Machado told the CNA that Christians have been visiting the cemetery for the last 30 to 40 years "without any difficulty," and "there is absolutely no problem from local people to our burials, nor our prayers and devotions on the hill."  He said the difficulties arose just in the last week or so from people from outside creating tension by spreading false rumors that the cemetery was being used for conversions.

"The local villagers have publicly said that the presence of Christians and their prayers are absolutely no problem for them and, this being the case, why should some outsiders come and disturb the harmony of the village?" the archbishop asked.

Machado called on the government to investigate the allegations instead of interfering with the religious tenets of Christians by yielding to outside groups.

The archbishop said Christians love peace, "obey the rules of the country", and "render their selfless service to the nation in the best possible ways, irrespective of caste, color or religion."

"The Christians of Bangalore consider the forceful removal of the statue of Lord Jesus at our legally allotted burial ground at Doddasagarahalli as unacceptable and are greatly shocked and we condemn this high-handed action of the local authorities," he told CNA.

Machado asked that the Christ statute be reinstalled immediately and that the authorities take action against the perpetrators.

As CBN News reported, a pastor of a local house church in the village of L.B. Patnam village, Andhra Pradesh in India was attacked and injured after he found several local residents trying to build a wall in front of his home to block people from attending services.

It was the latest incident by Hindu villagers against the pastor and his wife. The villagers are angry at the presence of a Christian church in their community.

"Under the leadership of Narendra Modi, we have seen widespread attacks against Christians led by Hindu radicals. And it's been devastating. From big cities to small remote villages and towns, Hindu radicals have gone on the rampage attacking churches, attacking Christians," Thomas explained.

"All these village pastors, all they want to do is tell people about Jesus Christ and these mobs of Hindus would come and attack them. That's why Open Doors has declared India the tenth worst place in the world to be a person of faith, specifically to be a Christian," he noted.

Thomas told viewers he believed what the president did was stagecraft since you don't want to criticize or call out the government official standing next to you.

"Hopefully, behind the scenes, behind closed doors, hopefully, the president has been forthright with Mr. Modi and has really pressed him on the issue of religious freedom in India," Thomas said. 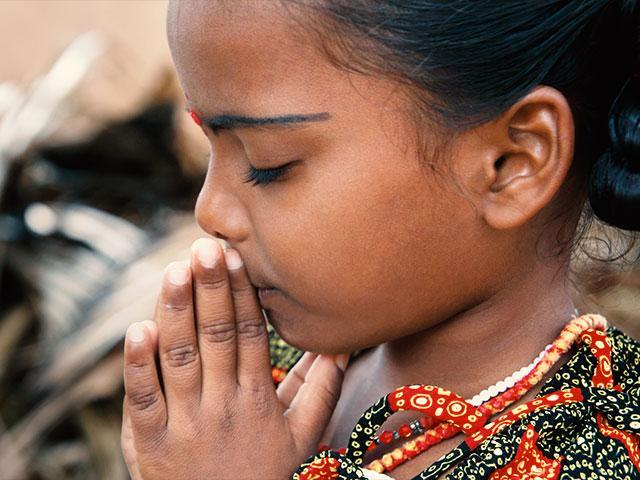 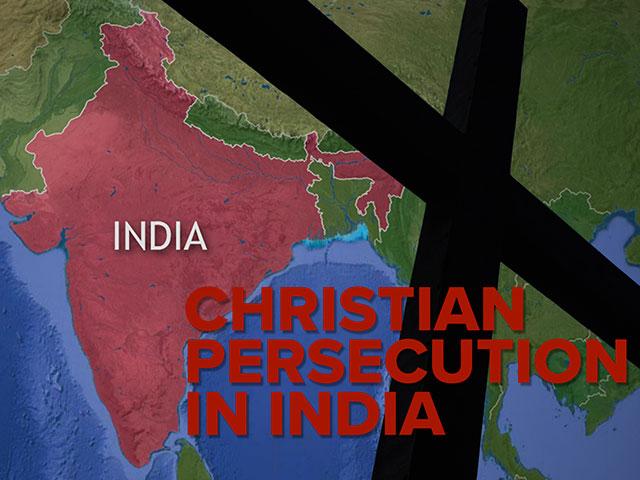 Trump Wraps Up Visit in India, World's Largest Democracy and Noted for Persecution of Christians