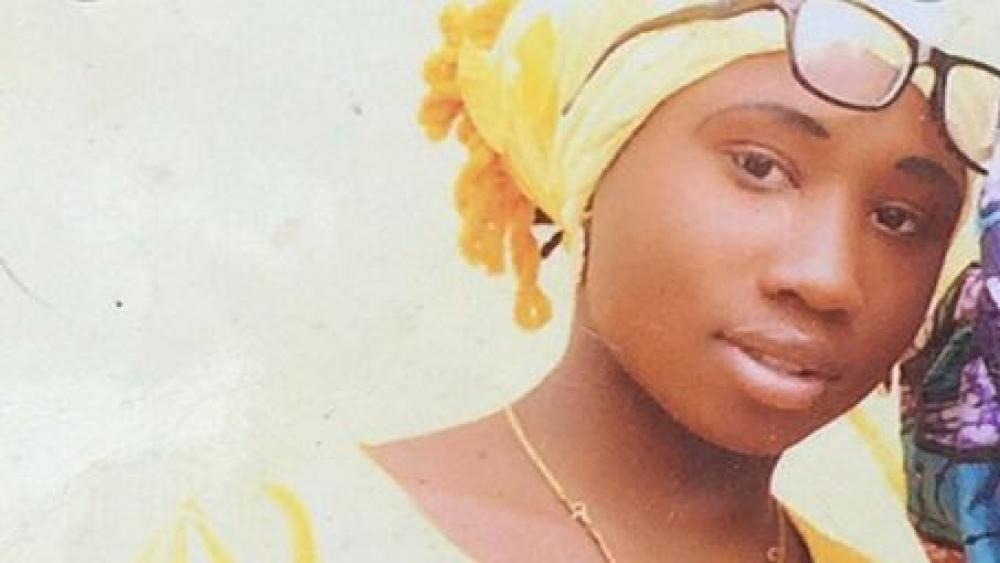 The International Committee on Nigeria (ICON), a coalition partner of Save the Persecuted Christians (STPC), will host a special online prayer vigil for kidnapped Christian teen Leah Sharibu, who has been in Boko Haram captivity for two years, on Thursday, May 14, which is Sharibu's 17th birthday.

As CBN News has reported, Sharibu was abducted along with 109 of her female Dapchi schoolmates by Boko Haram terrorists in February of 2018. In the days that followed, five of the girls died while in captivity, and 104 were released on March 20, 2018.

Boko Haram would not let Sharibu go unless she renounced her Christian faith and converted to Islam. She refused and was declared a "slave for life" by her captors.

For nearly two years, Save the Persecuted Christians and ICON have called for the US special envoy to Nigeria and the Lake Chad region because of extreme and heightened violence there. In January, the groups delivered an open letter to President Donald Trump about the urgent need.

In March, just before the national coronavirus emergency, ICON launched its #SilentSlaughter campaign with a press event at the National Press Club with Tony Perkins, Johnnie Moore, Dr. Richard Ikiebe and Save the Persecuted Christians President and CEO Frank Gaffney.

"Leah Sharibu is the face of ongoing, genocidal terror annihilating Christians in Nigeria," said Dede Laugesen, executive director of Save the Persecuted Christians, which advocates on behalf of hundreds of millions of Christians facing heavy persecution worldwide. "Her courageous faith in the face of terror inspires her countrymen and Christians worldwide."

"Unknowingly, she represents thousands of Nigerian girls and boys who have been ripped from their homes and made slaves to Boko Haram," Laugesen noted. "In coordinated efforts, our coalition has labored long and hard for the presidential appointment of a U.S. Special Envoy to Nigeria that America may lead the international community as a bold voice for these most vulnerable children."

The special prayer vigil will be seen online via Zoom at 4:00 pm Eastern on Thursday, May 14.  Participants will be asked to pray for Sharibu, for her safe release, for her family, for the defeat of terrorism in Nigeria, for other girls in captivity and that world leaders would call for action in Nigeria.

Click here to find out more information and how you can participate.