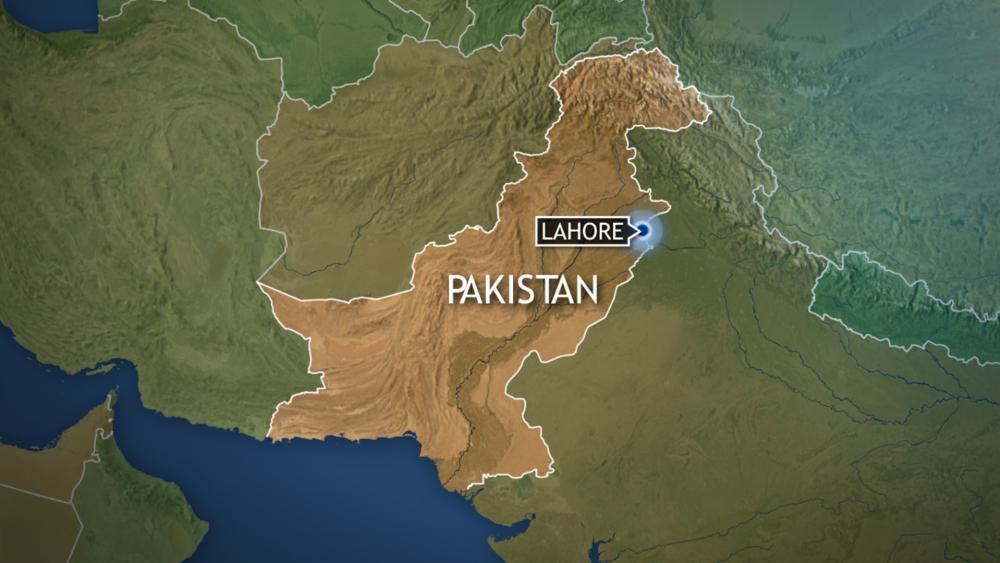 A Christian man has been sentenced to death in Pakistan for allegedly sending "blasphemous" text messages to his Muslim supervisor.

Morning Star News (MSN) reports Asif Pervaiz, 37, has been incarcerated for the past seven years since he was charged with blasphemy after his former supervisor at his job in a garment factory accused him of sending sacrilegious text messages from his cell phone, attorney Saiful Malook said.

On Tuesday, September 8, a court sentenced Pervaiz to die. Malook told the AFP that Pervaiz denies all of the charges against him.

"This case should have been thrown out by the judge," the lawyer said, adding the prosecution had no evidence and he would be appealing the verdict to the Lahore High Court later this week.

"He has already spent seven years awaiting the court's decision. Who knows how many more years he will have to wait 'til this is over?" Malook told MSN.

Pervaiz has maintained that his supervisor accused him only after he refused to renounce his Christian faith to convert to Islam. He quit his job, but his supervisor continued to hound him at his new workplace.

Malook said his client lost his SIM card a few days before the alleged incident and theorizes that the supervisor found the card and used it to send the text messages to Pervaiz's phone.

"It's tragic that Pervaiz has already spent seven years in prison during the trial, and God knows how many more years he will have to remain incarcerated till the high court takes up his appeal," he told the news outlet. "The worst thing in blasphemy cases is that the accused are left to rot in jail for years 'til their innocence is finally proved."

Malook is a Muslim who represented Asia Bibi, who was also sentenced to death before her case gained international attention and she was freed in October of 2018.  As CBN News has reported, blasphemy under Islamic law is a crime punishable by death in Pakistan. Bibi was falsely convicted of blasphemy in 2010. A coworker accused her of insulting Islam after a dispute. The Christian mother spent almost a decade on death row before finally being released.

Bibi now resides in Canada with her children. Back in February of this year, she asked the government of France for political asylum.

There are around 80 people now in prison in Pakistan accused of blasphemy, with half of those facing life sentences or the death penalty, according to the US Commission on International Religious Freedom.

Some of the accused never make it to trial. Back in July, Tahir Ahmad Naseem, a US citizen, was shot and killed in a courtroom in Peshawar, Pakistan. The assailant claimed to have shot Naseem because he had belonged to the Ahmadiyya faith.