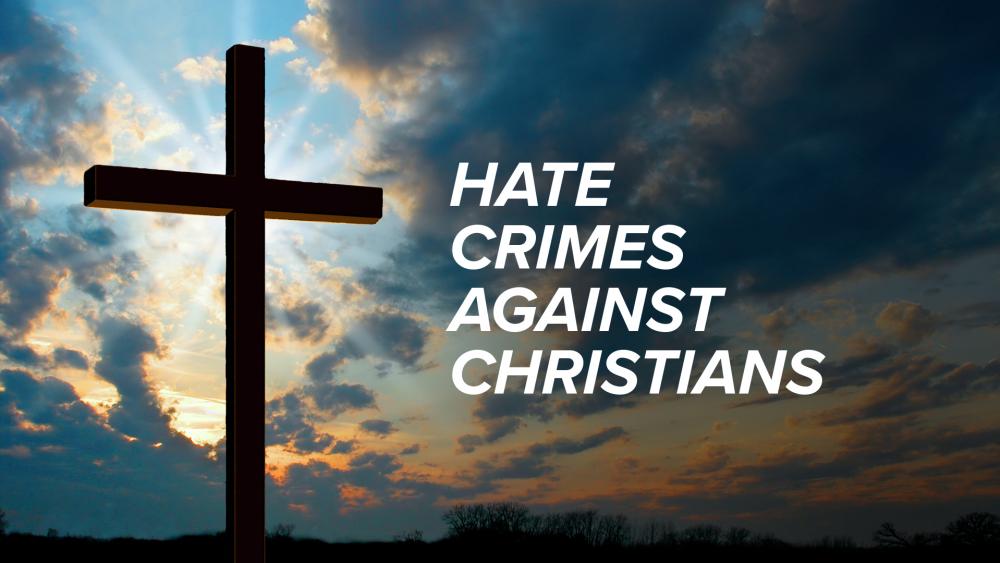 A new report says hate crimes against Christians in Europe rose 70 percent between 2019 and 2020.

The study by the Observatory On Intolerance Against Christians in Europe (OIDAC), a watchdog group based in Vienna, focused on five Western European countries, France, Germany, Spain, Sweden, and the United Kingdom because they have been most troublesome to Christians.

"These countries were selected because, according to our observations, Christians face the most difficulties in them," the OIDAC report explained. "The findings of the report are based on a variety of data we collected. The majority of our data is based on descriptive cases, an extensive questionnaire, and in-depth interviews with experts and afflicted Christians."

Last July, the OIDAC found that anti-Christian incidents such as vandalism against churches to personal attacks because of anti-Christian bias rose by about 285 percent in France alone over the past 12 years, Christian Headlines reported.

The latest research cites two main sources of attacks on Christians: increasing secular intolerance, particularly of conservative moral beliefs on marriage and identity, enforced through prosecution of so-called "hate speech" crimes, and cultural pressure not to speak opposing opinions for fear of a kind of public shunning or loss of job or status.

The other source, Islamic oppression particularly affects Christian converts from that community.

The UK had the highest number of prosecuted "hate speech" cases. Also putting Christians in jeopardy, a weakening of conscience clauses in some western European countries threatens to relegate faith to the private sphere alone and stifle any public expression of Christian beliefs.

"The absence of the conscience clause in Sweden is already affecting Christian professionals, and intentions to alter this clause in France and Spain could lead to a complete exclusion of Christians in certain professions," the OIDAC warned.

For example, the study cites the experience of two Swedish midwives, who were denied employment for objecting to performing abortions. In another case, a student midwife, Julia Rynkiewicz, endured a 4-months suspension and investigation for advocating pro-life views, in accordance with her faith. The report said her case inspired a poll initiated by the legal advocacy organization ADF International that revealed 25% of students in the United Kingdom (UK) would self-censor their opinions to avoid conflict.

What is going on in Europe, the report warns, is a shift toward an "ideologically infused" push for secularization at all levels of society.
"The negation of a public voice (for Christians) is mainly based on strong and sometimes even extreme opposition to Christian morals derived from core beliefs. In some cases, it does not stop at negation but goes even further towards the criminalization of public or even private opinions."

The report tells of a Korean restaurant owner in Germany, Park Young-Ai, who faced criminal investigations in September 2020. The 71-year-old had displayed Bible verses in her restaurant critical of homosexual acts. She was subjected to a house search and to a hearing, where she explained that she loved homosexuals, but felt compelled to share her belief about homosexuality. The report concludes her treatment by German authorities highlights "the increasing criminalization of speech and the disproportionate way in which these cases are investigated."

This push for secularization also affects the personal rearing of children, undermining parents' rights to educate their children the way they see fit. In some instances, the study found, parents are denied the possibility of opting their children out of classes that run counter to their conscience, religious, or moral convictions.

As CBN News has reported, Christian parents in Germany who want to home school their children face government interference and even the taking of children from their families.

Aiding this forced secularization, a European media that is sensationalist and religion-illiterate help to inflame and marginalize Christian believers, the report concluded.