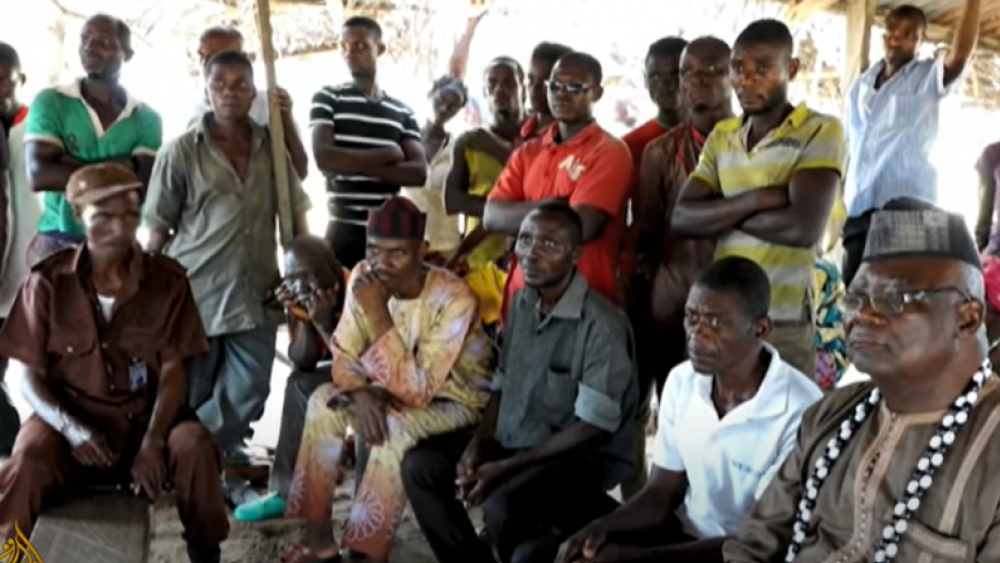 Fulani militants reportedly went on a rampage from Oct. 1-5, killing six Christians and leaving several others wounded during attacks on multiple villages in Nigeria's Plateau State.

"I received a distressed call from the local zone chairman that, while they were in their place of worship that morning, it came to their notice that Fulani pushed their herds on the farm and grazed eight hectares of soybean crop," said farm manager Paul. "I assessed what happened to be deliberate, because if it was not well planned it would have been impossible to destroy eight hectares of farmland within that short of a period."

An ICC farm in Nigeria was attacked as part of a series of attacks in the last week that left six dead and three wounded. Read more here: https://t.co/J26FRuQVqZ

A community leader told ICC that the attackers arrived during a church service.

"They grazed their cattle inside our farms, including the community farm," the leader explained. "Three of our vigilantes went to stop them without knowing that the attackers came with sophisticated weapons. Sadly, three of the vigilantes who guard the farm paid the price of becoming Christians and were killed that day."

That same community was attacked while an ICC representative was visiting. He barely escaped but two other area residents were wounded after they were hit by flying bullets.

"I would like to plea with the Nigerian leadership to wake up to their responsibility of protecting lives and properties," added farm manager Paul.

The herdsmen killed two more Christian farmers and ambushed two others. One of the farmers survived that attack but sustained multiple gunshot wounds and was listed in critical condition.

In Kaduna state, 36 Christians were murdered during numerous attacks throughout the month of August.

"Fulani herdsmen have killed three of our Christians, and five other Christians were also injured," area resident Judith David told Morning Star News in a text message."It rained at the time the herdsmen invaded our village. We all had already gone to houses to sleep when the herdsmen attacked the village, forcing us to flee into the bush in the rain." 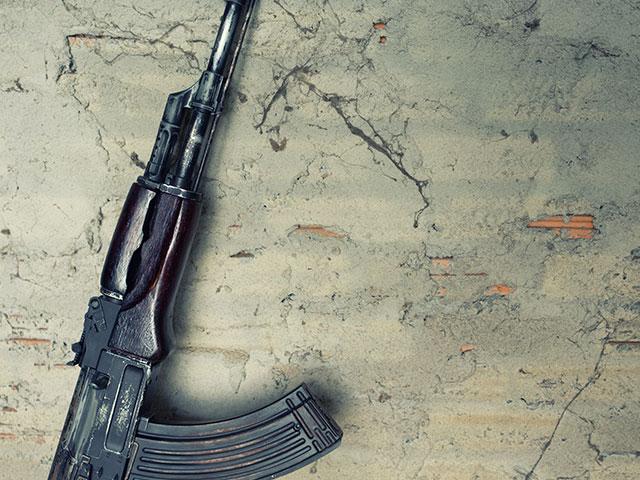