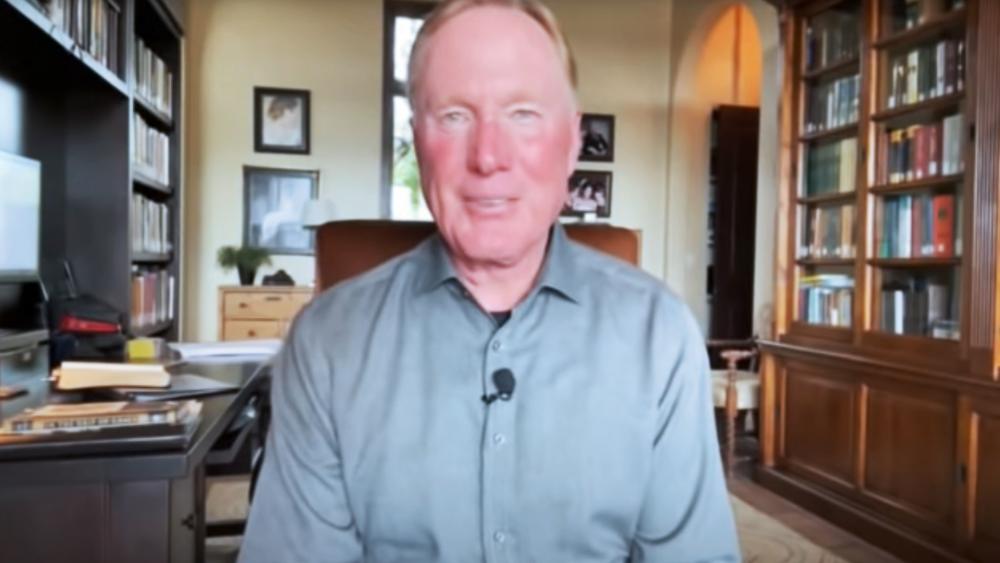 Best-selling Christian author and preacher Max Lucado has shared an update on his health crisis, crediting God's "hand of grace" for reducing the size of his aneurysm.

The 66-year-old made the announcement in a YouTube video, revealing that the good news was "surprising and unexpected."

"It certainly seemed that surgery was going to be a part of my future. After undergoing a couple of more tests however, just a few days ago we were given some surprising and unexpected news," Lucado explained. "The measurement of my aneurysm has actually diminished. No one saw this coming! The medical team credits a more precise test, and they very well may be correct. But I want to credit a good God who, in this case, is choosing to keep a hand of grace around the aneurysm. The bulge is actually reduced to the point that I don't even have to go back to the doctor for a year."

Lucado, who serves as the teaching minister for the Oak Hills Church in San Antonio, Texas, first revealed that he was suffering from a potentially dangerous ascending aortic aneurysm in September.

"The current strategy is to wait, watch, and pray that the aneurysm doesn't increase any further in size," he previously announced. "I am maintaining my normal routines and commitments; my ministry is undisturbed by this news. I feel fine. I am under the care of an outstanding medical team, and most of all, I am in the hands of a good God."

According to the Johns Hopkins website, an ascending aortic aneurysm is an abnormal bulging and weakening of the aorta at the point before the curve. If an aortic aneurysm ruptures, it can cause life-threatening bleeding. An aneurysm that is at risk for rupture needs surgical repair.

Lucado recalled how a friend of his has been praying that the almighty power of God would heal him.

Lucado thanked his friends and followers for their continued prayers throughout this difficult period.

CBN News previously reported that Lucado tested positive for COVID-19 back in July despite being vaccinated. He returned to ministry after a season of quarantine. 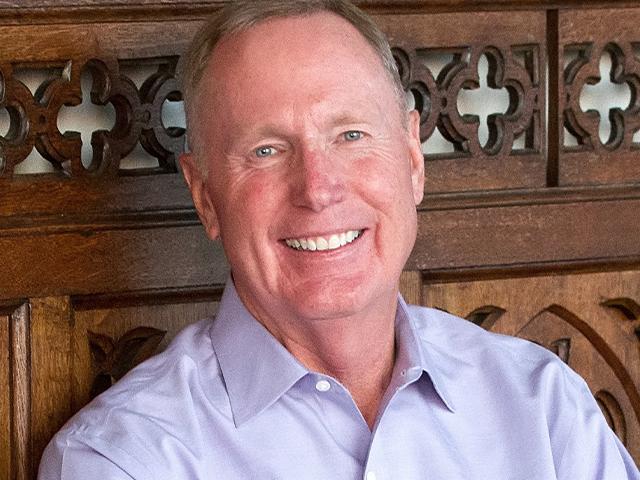 Max Lucado Diagnosed with 'Ascending Aortic Aneurysm', Asks for Prayers that God's 'Perfect Will be Done'