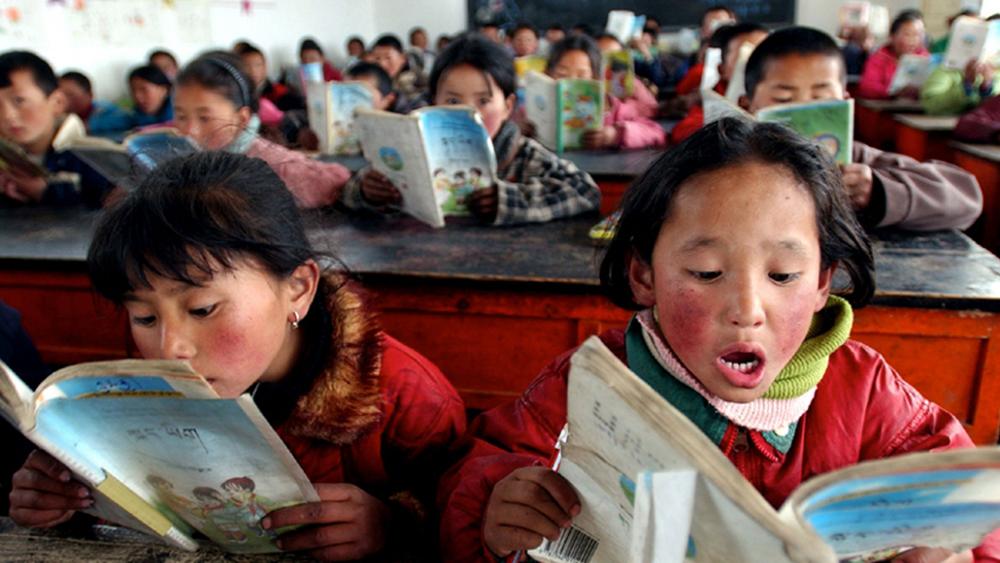 Dozens of students and staff members were arrested in China's Heilongjiang province after local authorities raided a Christian high school and confiscated multiple items belonging to the school.

All of the students and a majority of the teachers were released a day after the arrest. However, local Christians are concerned that Principal Xu could be charged with "proselytizing minors in school" since the school teaches students under the age of 18. According to China Aid, no one has heard from Principal Xu since his arrest.

On Monday, staff at the Christian school published a letter with six prayer requests:

1. Pray for Principal Xu's and his family's safety.

2. Pray for the safety of all the teachers.

5. Pray the Holy Spirit comforts, strengthens, and helps the students be strong and courageous, that He helps them live for God.

6. Pray that Maizi Christian Music High School can reopen at a proper location in the near future.

CBN News has previously reported that the Chinese government is relentless in its pursuit to eliminate the faith community by taking steps toward removing religious materials from the hands of Christians.

Under the Communist regime's, "Regulations on Religious Affairs," schoolchildren have been trained for years to report any family members who espouse Christian views.

In one case, a child found a Christian booklet in his home and became anxious because his teacher warned that, "Christianity is a Xie jiao" or "evil cult."

Children are given a textbook called "Morality and Society" which talks more about Xie jiao.

Chinese President Xi Jinping introduced "Sinicization" in 2015 with plans to "make religious groups within China submit to socialism and the CCP's ideology by assimilating them into a unified identity with Chinese characteristics."