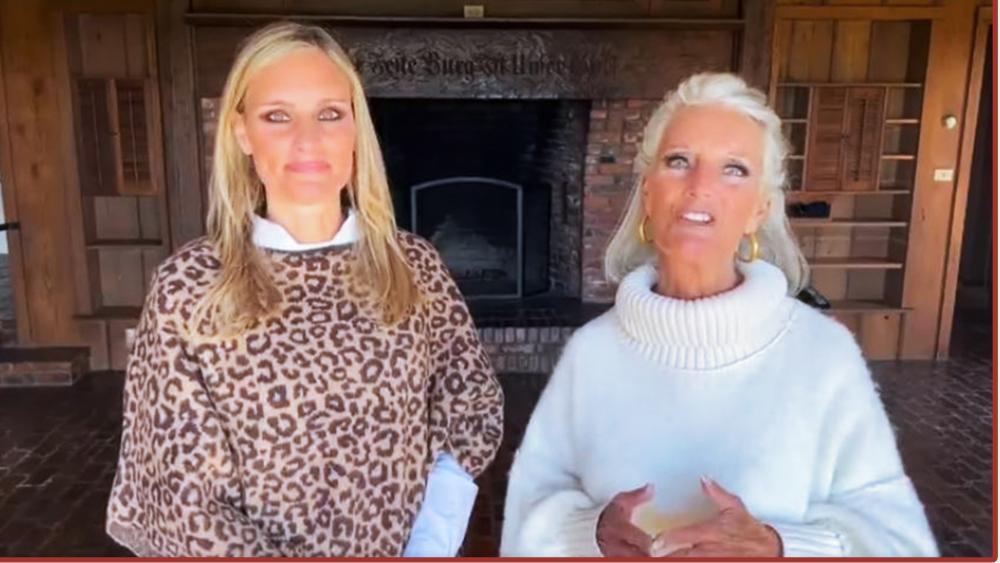 Anne Graham Lotz, daughter of the late evangelist Billy Graham, announced to her social media followers on Sunday that her daughter Rachel-Ruth had been rushed to the hospital with severe heart pain over the weekend.

In a Facebook post, Lotz shared with her followers that she and her daughter had finished shooting a new project on Good Friday. As CBN News has reported, Rachel-Ruth had serious heart trouble in January, and it suddenly resurfaced on Saturday, so she was quickly taken to the hospital where she remained Easter Sunday.

"Rachel-Ruth and I finished on Friday a week of videotaping at my father's house for our new Jesus Followers Bible study," she wrote.

"Saturday night she had such severe heart pain she was rushed by EMS to the hospital in Asheville—where she still is on this Easter Sunday. The word God seemed to give me this morning is Job 12:9-10…" the hand of the Lord has done this…In His hand is the life of every creature and the breath of all mankind." While we are not afraid, we are trusting whatever this is, it is part of God's perfect plan for her," Lotz continued.

"Please pray with us for God once again to strengthen and settle Rachel-Ruth's heart, release her pain, and continue to give her breath. We are so eternally grateful that Jesus is alive and He is with us. He has risen from the dead! Just as He said! Hallelujah!" she concluded.

On Tuesday, Anne posted a video to Facebook to give an update on Rachel-Ruth's health.

Appearing in an almost three-and-a-half-minute video while standing beside her daughter, Lotz said, "I want to thank you all for your prayers for Rachel-Ruth and all of us this past weekend. It was quite an adventure."

"So it's amazing. We finished the video series on Friday. Then Saturday was when she had such severe heart pain she was rushed to the hospital and released yesterday (Monday) afternoon," she said. "We just want you to know that God has heard and answered prayer."

Lotz referred her followers to "the New Testament's book of John, chapter 10, where Jesus said that he's the Good Shepherd. That he leads us, in and out, and we can be safe."

"And sometimes he leads us into hard things, doesn't he?" she said. "But he keeps us safe and takes us through. So I just praise him that he was with us. His presence was with us just every moment this entire weekend."

"And I know for some of you, you don't feel like he's not led you through," Lotz continued. "But the neat thing for a believer, a follower of Jesus, is that if he doesn't lead you through, he's going to take you home. So we're in a win-win situation."

'God Just Took Care of It Every Step'

"But God has answered so many prayers, I just wanted you to see Rachel-Ruth and see that she survived a major hospitalization," she shared.

"He did answer so many prayers," Rachel-Ruth said. "One big thing I've seen is that as hard as this whole battle has been for me, God measures it. It goes to a point, but then he steps in and takes care of you through all of those hard things. You still get all of the needles and the IVs that don't work, and you have to do it again. But God just took care of it every step and brought doctors in that figured it out."

"I've got inflammation on my heart and so they put me on medicine and that should help pretty soon," the granddaughter of the late Billy Graham continued. "It was just great. And so, that was a blessing. And mom and my brother were here with me. My brother's taking the video right now."

"But my whole family, my girls are all in different places," Rachel-Ruth said. "And my husband and my youngest were visiting his parents in Florida. So I had my brother and my mom here to help me and stay with me in the hospital. And so, God was good that way. And anyhow, he brought me through. And I just thank you for your prayers. And I'm sorry, I feel like we keep telling you all my issues with my heart. But we just say it because I want to be an encouragement to somebody who may be going through a lot of crisis situations in your own life. Going to the hospital over and over. And you keep asking people for prayer."

"But God has a purpose for it," she explained. "In fact, one of the verses the Lord gave us when I was in the hospital this time was out of Job."

"Job chapter 12, verses 9 and 10," Lotz interjected. "He said, this thing is from me. And he gives every creature breath. So we're just claiming that and believing for some reason, this was part of his purpose."

Lotz said now her daughter has an initial diagnosis, "so now we can treat this pain she has been having."

"We just want to reassure you that our God is a prayer-hearing, a prayer-answering, a miracle-working, covenant-keeping God," she continued. "Yes, he is. So, the Lord bless you and keep you. The Lord make his face shine upon you and be gracious unto you. The Lord lift up his countenance upon you and give you peace. God bless you," Lotz concluded.

As CBN News has reported, Rachel-Ruth survived two heart attacks in January. She was diagnosed at the time with spontaneous coronary artery dissection.

Rachel-Ruth is married to Steven Wright, a high school football coach. They have three daughters.

She teaches a weekly women's Bible Study that originated at the University of North Carolina and now, through Zoom, has gone worldwide, according to Anne Graham Lotz's website.

Rachel-Ruth co-authored Jesus Followers: Real-Life Lessons for Igniting Faith in the Next Generation with her mother. It was released last October. 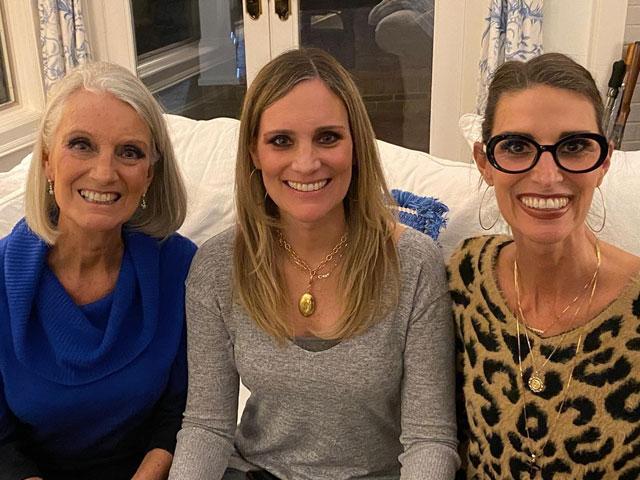 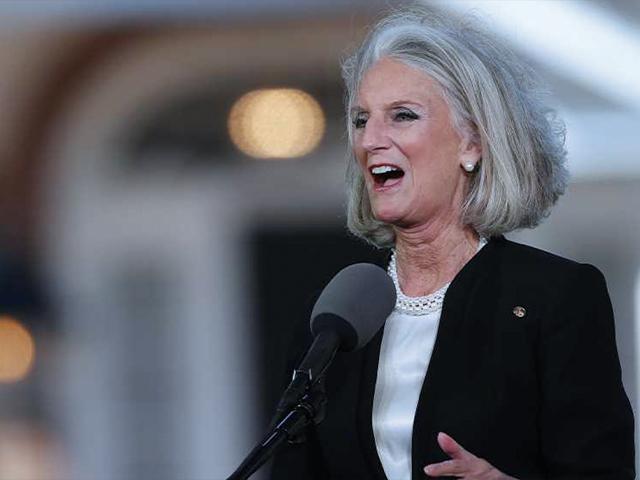 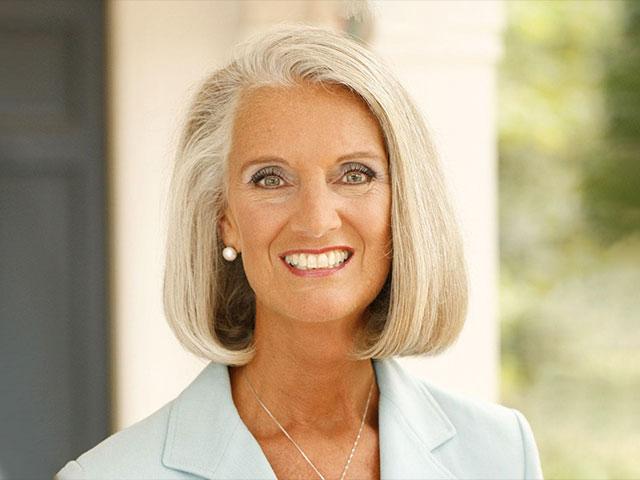