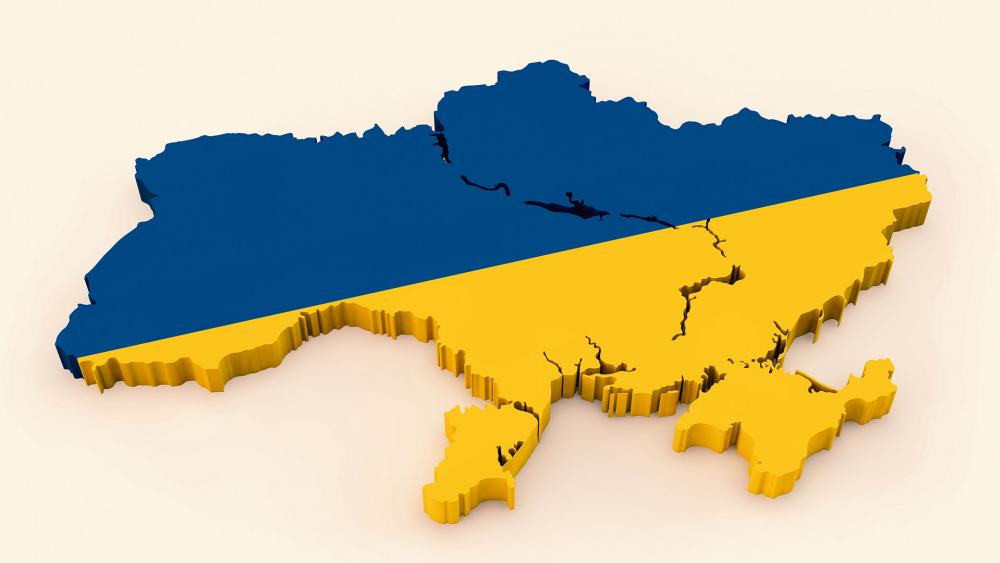 Hundreds of Baptist churches in Ukraine have been wiped out since Russia's invasion of the country began almost six months ago, according to the president of the Ukrainian Baptist Theological Seminary (UBTS).

Pyzh said although volunteers are helping displaced people fix their homes, the real challenge is to rebuild pastoral leadership in war-torn cities.

"Since the war started, six months already, we lost about 400 Baptist churches. And so the real build is the rebuilding of leadership capacity because if you rebuild buildings and you have no pastors to lead churches, I don't think it's going to do any good," said Pyzh, a graduate of Southwestern Baptist Theological Seminary in Fort Worth, TX. "So the real challenge is not so much rebuilding walls and windows and doors."

"The real challenge is similar to Nehemiah's challenge," he said, referencing the biblical story of Nehemiah. "It's not only rebuilding the walls of Jerusalem. It's rebuilding the nation of Israel, of worshiping God. … That's the same thing here in Ukraine."

Many pastors were displaced in the areas that have seen fighting and renewed conflict. This has left areas without "godly hope," Pyzh said.

According to the All-Ukrainian Union of Churches of Evangelical Christian Baptists, before the war began, there were about 2,300 Baptist congregations in the country.

"Our main challenge in the future, when the war will be over, is to bridge the gap in leadership that we lost," Pyzh told Baptist Press. "And sadly, the longer the war goes, the more the gap's going to be. The church is not buildings. It's people leaving that place and relocating to the United States, and with people relocating to Germany, or people relocating to other places. And with those people, pastors left too."

Pyzh said many pastors have chosen to remain in their communities despite the war, and they help by giving people hope.

"The biggest thing the community has in these moments of being destroyed and bombed is fear; it's hopelessness," he said. "And the only one who can relieve and bring hope to the hopeless are pastors, churches, Christians."

Pyzh, the founding pastor of Journey Church in Lviv, estimated around 150 UBTS graduates and students are working at the denomination's six humanitarian relief We Care Centers across the country.

He noted donations for the centers have fallen off with the war nearing the end of its sixth month. This has led to the seminary helping the centers more, according to Baptist Press. UBTS is also providing education at no cost to students during the war, Pyzh said.

As CBN News reported in June, church buildings even historic ones, mean nothing to the Russian army.  A historic Ukrainian monastery was destroyed by fire after Russian artillery allegedly targeted the wooden structure.

The historic Saints Monastery of the Svyatogorsk Lavra's current building, erected in 1912, was burned beyond repair after invading Russian forces concentrated their bombardments in the eastern part of the country with artillery and airstrikes.

Ironically, the monastery is a religious institute under the protection of the Moscow Patriarchate, which has continued to side with Russian President Vladimir Putin after the Russian invasion, according to Fox News.

President Volodymyr Zelenskyy accused Russia of "deliberately and systematically destroying Ukrainian culture and its historical heritage, along with social infrastructure like housing and everything needed for normal life."

Zelenskyy said at the time 113 churches had been damaged or destroyed during the invasion, including some buildings that had survived the battles of World War II.