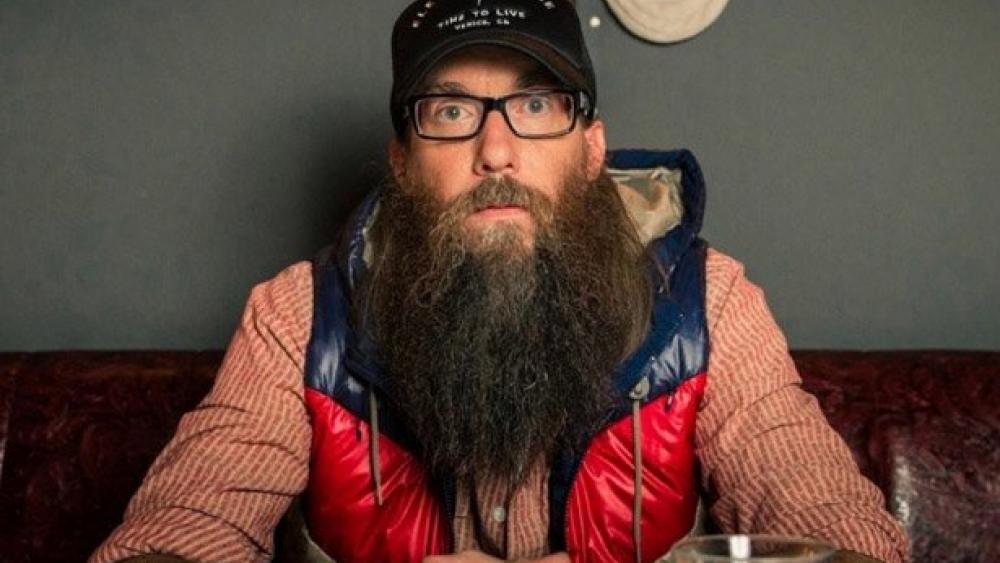 As faith deconstruction grows among believers in the church, David Crowder and other faith leaders shared their experience and understanding of the movement, so the church can learn how to approach this controversial topic.

Some on the world stage have praised deconstruction as being an awakening. Others warn against the practice, calling it "dangerous," and going against God's Word.

Yet, David Crowder told CBN News he doesn't see anything controversial about the topic. "Because if it's true, it's true," Crowder said. "There's no threat to examining what beliefs you've been handed. If they hold up, they hold up."

Crowder is a Bible-believing, God-fearing, Christian musician who's been on a mission to share the gospel ever since his days as a junior at Baylor University.

"So, I started with old hymns in new musical settings, and then about a year in, the pastor of the church said, 'Hey, can you start writing some stuff to give a more organic expression to show what we're experiencing as a group of believers?'"

He's been writing what he calls "church music" ever since.

In public, his songs have become multi-platinum staples of worship. In private, Crowder has wrestled with his faith and journeyed through the process known as deconstruction.

"For me though, it's what rescued me," said Crowder. "I had to tear it down to know what truth was."

To better understand this often-discussed subject, we spoke to Dr. Corne Bekker, Dean of Divinity at Regent University.

"Oftentimes, faith deconstruction makes use of the philosophical term 'deconstructionism' or deconstruction," explained Dr. Bekker. "And it's fundamentally based on what we believe with two fundamental assumptions: the first assumption is, that there is no absolute truth – which is somewhat problematic for us as Christians. The second assumption is that the context has more to say about our understanding of Truth, rather than truth itself."

The practice has gained steam in Christian culture circles, led by big names like Kevin Max of DC Talk, who now identifies as an ex-evangelical. And Christian rapper, Lecrae who recently tweeted he thought he was done with Christianity, while really, he was "done with the institutional, corporatized, gentrified, politicized, culturally exclusive version of it."

Other well-known believers such as Skillet frontman John Cooper and Pastor Matt Chandler, pastor of The Village Church, have taken a different approach. Chandler compares the practice to leaving the faith.

"I contend, that if you ever experience the grace and mercy of Jesus Christ actually, that that's really impossible to deconstruct from," Chandler noted.

Wrestling with God's word is nothing new.

Dr. Bekker says there are examples from many people mentioned in the Bible. That's why he stresses the importance of examining and removing culture's influence on our faith, in light of the Word of God.

"When we deconstruct our faith from the perspective that there is no ultimate truth, we end up at the place that we are simply adrift in our own emotions and life experiences - under the prevailing philosophies of our world," Dr. Bekker said. "I think a healthier terminology to say is, wrestling with our understanding of our faith. Wrestling with the word of God."

Dr. Bekker stresses, however, that it's pivotal that people know how to do it safely and appropriately.

"So almost all students that we have at Regent University are often swimming in this stream of deconstructionism," said Dr. Bekker. "The first thing we do is share with them the nature of God's word and the discipline and reading – and letting the Word read us."

He went on to say it can be healthy to question what we believe in the context of how we've been brought up as Christians, by examining the scriptures both alone and in community.

Crowder agrees, saying the discipline of reading the Bible every day has given him a basic, yet foundational revelation to his faith.

"I think you've just got to love your neighbor as yourself, like, we are super selfish by default," Crowder said. "If you could just try to look at the person next door, next to you and love them as much as you love yourself, it would be a great starting point."

Dr. Bekker's stance on separating faith deconstruction from wrestling with one's faith comes from his belief in the infallible and unchanging truth of the Bible. He says if you ever have questions that you're wrestling with, don't be afraid to seek guidance from a trusted pastor.

CLICK HERE to learn more about the Regent University School of Divinity. 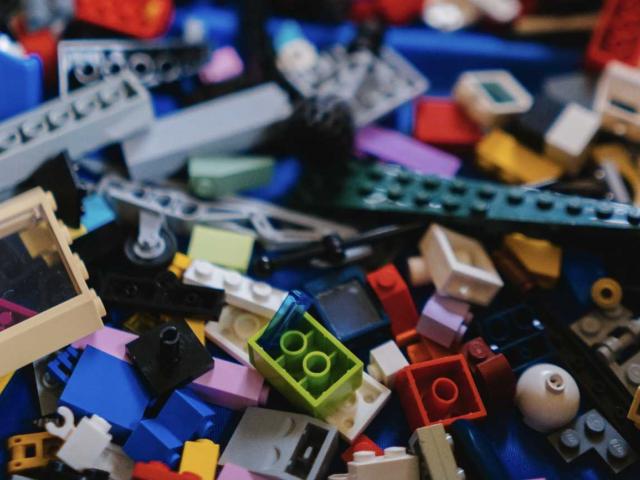 Sean McDowell on How to Respond to Christians 'Deconstructing' Their Faith 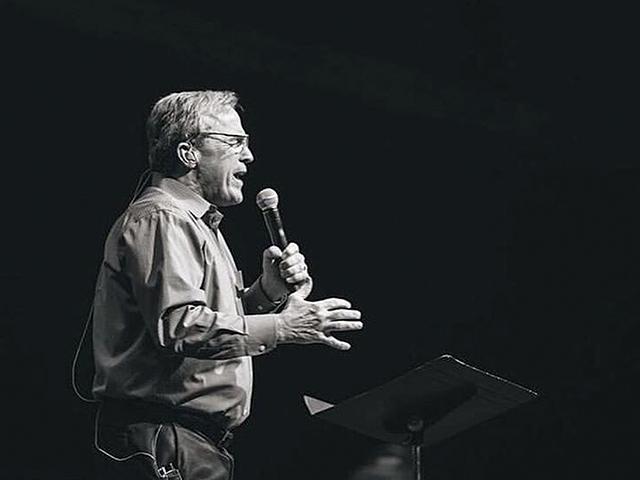 God's Got a 'Real Long History of Loving People Until the End': Mike Bickle Says It's Not Over for Joshua Harris, Marty Sampson