Hollywood Producer Reveals Profound Ties to Pastor Jack Hayford: 'There's a Lot of People in Heaven Because of Jack' 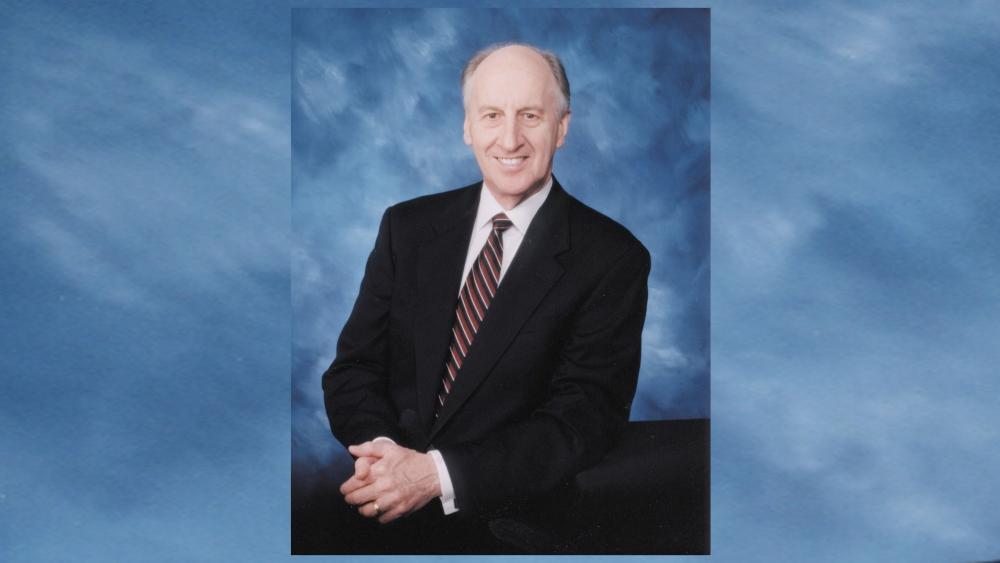 As the faith world continues to celebrate the life of the late Pastor Jack Hayford, a renowned preacher and the founder of The Church On The Way in Van Nuys, California, a well-known Hollywood writer and producer is sharing details of the minister’s impact on his family.

Brian Bird, co-creator of the popular TV show “When Calls the Heart” and a veteran film and TV writer, told CBN’s Faithwire about his family’s meaningful relationship with Hayford, who died Jan. 8 at 88.

As it turns out, Bird’s grandfather, Pastor Vincent Bird, was a spiritual father of sorts to Hayford. Bird said his grandpa, a lifelong preacher, even ended up working for Hayford after his retirement.

“When [my grandpa] retired … Jack Hayford invited him to come on staff at Church on the Way as the pastor to seniors,” Bird said. “Because my grandpa was a mentor to Jack when Jack was … first coming up through Life Bible College.”

Bird said his father, Robert, was also at Life Bible College at the same time Hayford attended and added there was a “real sense of brotherhood,” especially considering the familial connections.

And that relationship only grew over the years.

“When I was a kid, I played in the sandbox with his kids, and we loved the Hayfords,” he said. “We loved the ministry of Church on the Way. I loved everything about them.”

Hayford, a larger-than-life character who Bird said made everyone feel as though they were his friends, wasn’t only a monumental ministry figure. He also took the time to encourage people one-on-one, building and fostering relationships throughout his life.

Bird, a former newspaper reporter who has found massive success in Hollywood, recalled the preacher encouraging him on his own journey to Tinseltown.

“I went to journalism school and was a newspaper and magazine reporter for a number of years before I sort of morphed into film and television,” Bird said. “But when I did … Jack took an interest in that. Many times, he would always ask me what was happening.”

It was a piece of advice about hard work and dedication Bird never forgot.

“Jack always urged me to not be as an early settler in my work … [to] really strive for excellence,” he said, noting Hayford had mentored “tens of thousands” of people throughout his life and ministry.

Speaking of Hayford’s impact more broadly, Bird said he knows his family friend will be “missed in such a massive way” by people throughout the church.

“I just loved his heart. I loved his generosity,” Bird said, revealing one of Hayford’s habits that has stuck with him. “He would … say, ‘You know what? When I drive by a church in any town wherever I travel … I say a prayer if I see a church. I say a prayer for that congregation and for that pastor and that they would grow, and flourish, and thrive, and reach their communities with God’s … love.'”

Bird was moved by the humility and kindness of Hayford’s actions.

“He was really a Billy Graham’s kind of figure in our world; he really was that influential,” he said. “All his books and his music that he wrote over the years … there’s a lot of people in heaven because of Jack.”