Not only did his team win the Super Bowl, he also got engaged.

The football star posted a picture of him popping the question to girlfriend Maddie Oberg.

Of course, she said "yes," and Wentz is giving all glory to God.

"Now Maddie and I both got us a ring. Can't wait to marry my best friend! God is doing some amazing things and I can't thank him enough!" the football star said.

Inforum reports Oberg, 21, was an elementary education student at Missouri Southern State University. Not much else is known about her, yet.

But the New York Post reports Oberg interned in the past with Mission of Hope: Haiti which is a charity Wentz has reportedly helped with his Audience of One (AO1) Foundation.

While Wentz, 25, was unable to play in the Super Bowl due to a season-ending injury, he led the Eagles to victory through most of the season, making it possible for them to reach the championship game. 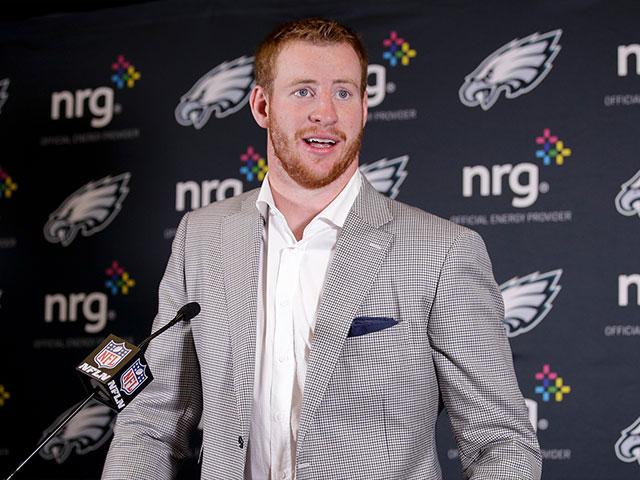 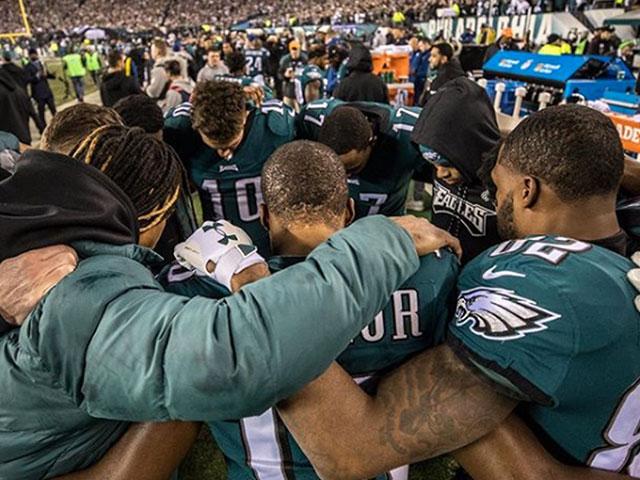