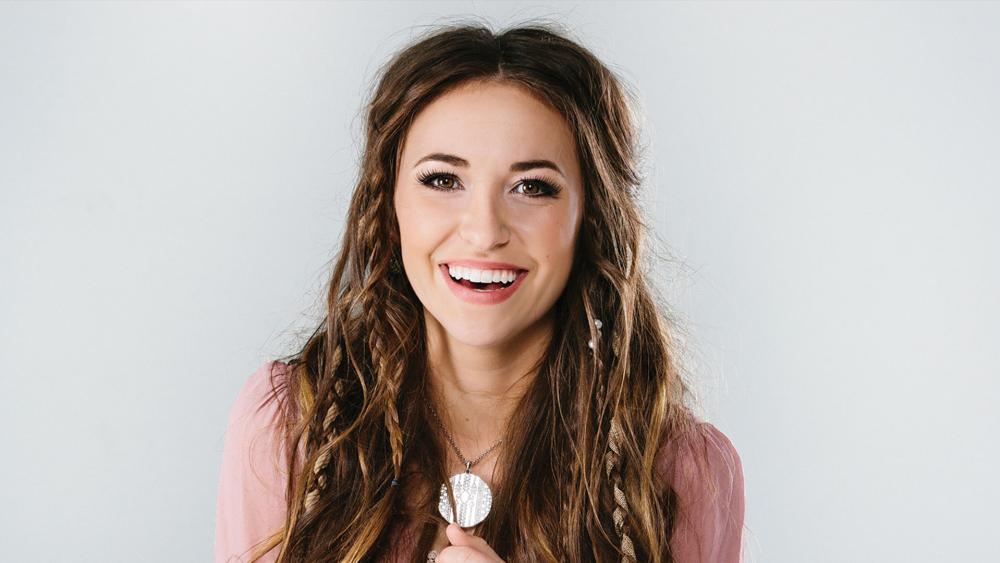 The album is being released on September 7 and features the song "Losing My Religion," which Daigle says is about her discovering what she really believes.

"Doubt doesn't impact their decision making and I think that's something really beautiful," she continued. "I think when we remove some of those things it brings you into a complete realm of freedom."

The Louisiana native said the idea of childlike faith is a huge theme in the album.

"When friends get stuck in a rut where there's no more passion and life is just work and pain, I show them my Mr. Potato Head," Daigle shared. "It's a reminder to look up, have that childhood faith, and not lose the passion."

The album is expected to have a warm reception. One of the songs, "You Say," became the singer's first-ever single to hit the Billboard Hot 100 chart.

Daigle admits she faced pressure after her debut album How Can It Be did so well. She told Songwriter Universe she overcame the expectations and pressure by just writing from the heart.

"One of the things I try to do is write from a place of experience," Daigle told the magazine. "If I was going to create a follow-up album that was pure and true to me, I had to get experience under my belt separate from the craze of highs and lows, and get my life back to as simple a place as I could. Successful as it was, I didn't just want to regurgitate How Can It Be. I wanted to honor the fans and other people who were on the journey with me through that album, and give them new songs that were valid and beautiful—that could not only reach those who support me but also others who haven't yet heard me and maybe don't believe the things I do. I had to return to the beginning, to remind myself why I love what I do. Get out of the expectations and the pressure."

Look Up Child is available for pre-order on Daigle's website. 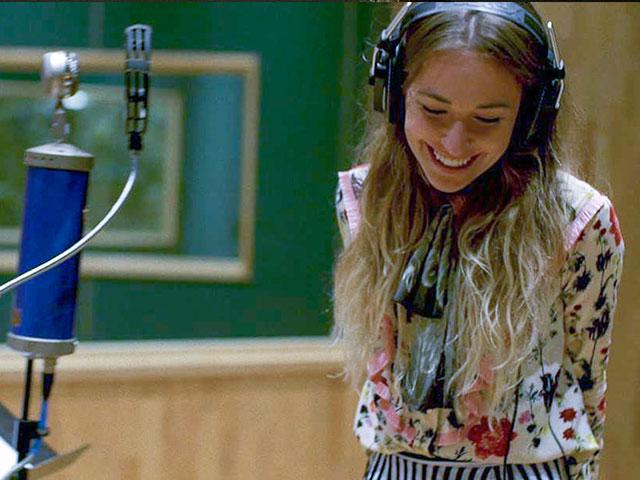 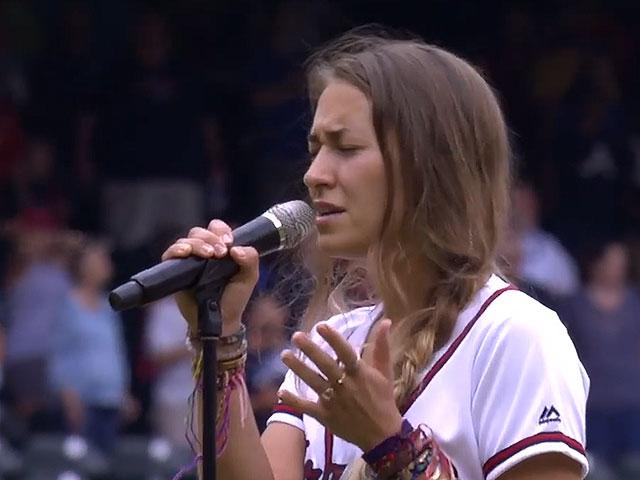