A Very Kanye Christmas: His New Opera 'Mary' and a Christmas Card to Remember 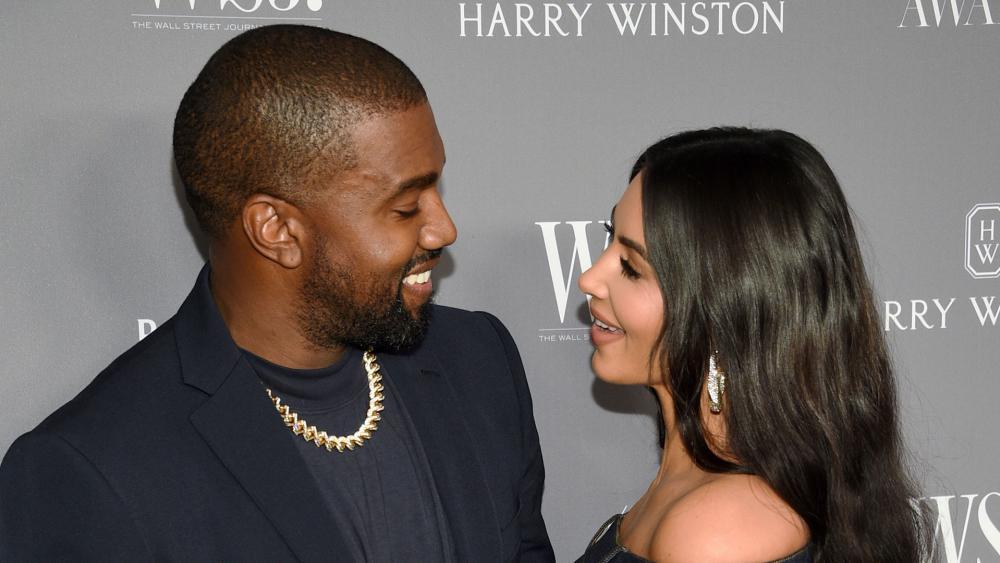 One thing is for sure: Kanye's faith-fueled creativity isn't slowing down. His declaration that he would be bringing the only once-performed opera "Mary" to New York for December 22, right before Christmas, brought joy to fans who were also anticipating the release of his Christmas album which came out on Christmas Day. Read about his new "Jesus Is Born" album HERE.

"Mary" is West's follow-up to last month's production of "Nebuchadnezzar" which was held at the Hollywood Bowl in Los Angeles, California and attended by a huge A-list crowd amongst old and new fans.

Kanye first announced "Mary" on Twitter a few weeks ago then performed the extremely faith-based opera to a sold-out crowd in Miami. When he announced the New York pre-Christmas date, it brought some intrigue to the world where many papers and news outlets reported the event as "A Kanye West Opera."

According to Vanity Fair, the December 8th Miami showing of the opera featured tickets listed at $200 each. It sold out in a day. You can watch the opera online.

"A female opera singer's voice filled the air, and then West's voice took over. Over 300 prophecies in the Scripture described the coming of the Savior," West read, according to the Vanity Fair report. "Jesus Christ fulfilled them all. One prophecy, in particular, declared the sign of His coming to be marked by a voice, a voice that would prepare the hearts of the people of Israel for the Messiah."

"Mary" comprised of 12 scenes highlighting the birth of Jesus told through the eyes of West and Beecroft. Mary featured new arrangements of older Kanye songs, including "Devil in a New Dress," "Love Lockdown," "Power," "I Thought About Killing You," and "Can't Tell Me Nothing," which was arranged for a brass section, choir, and what sounded like a Mellotron. It also included traditional Christmas songs like "O Holy Night," "Gloria in Excelsis Deo," and "Drummer Boy."

"West read Matthew 1:20 over the music: 'The angel appeared to him in a dream, saying, 'Joseph, fear not to take Mary for your wife, for that which is conceived in her is of the Holy Ghost.'"

After the Miami performance Kanye caught up with Vogue magazine where he again shared vulnerably and boldly about his faith. From Vogue:

West, who once communicated his fears, anger, and passions in rap music, has done some reflecting on the genre. In rap, he says, you don't hear a lot of scripture; these new pieces offer words and scenes directly from the Bible. He wants to use the grand medium of opera to make music that is a "beacon of light." Or to be a channel for it: "God put it all together," he says. "I'll tell you what, when I don't apply grace, I don't get the results I'm looking for. Everything must be done with grace. That's one of the things I pray for—and I need to pray for more."

His faith, West says, is an amplifier for everything he does, including music; he also says it's helped him evolve as a human being. "The true principles of Christ can and will make you a better person," he says.

Some of that evidence is being seen in his family. Here's the "West Family Christmas Card 2019," which features Kanye with wife Kim Kardashian and their four children - North, 6; Saint, 4; Chicago, nearly 2; and Psalm, 7 months.

One thing for sure is that fans who can now stream both "Mary" and "Nebuchadnezzar" or purchase the "Jesus Is King" or "Jesus Is Born" albums, this was a very Kanye Christmas. His impact is going to continue to boldly declare Christ into the new year.

Bolz is an Author, TV Personality, Prophet, Speaker, Producer, and the founder of Bolz Ministries.