'She's Changed Her Address and Moved to a Different Mansion': Pat Boone's Wife Shirley Dies at 84 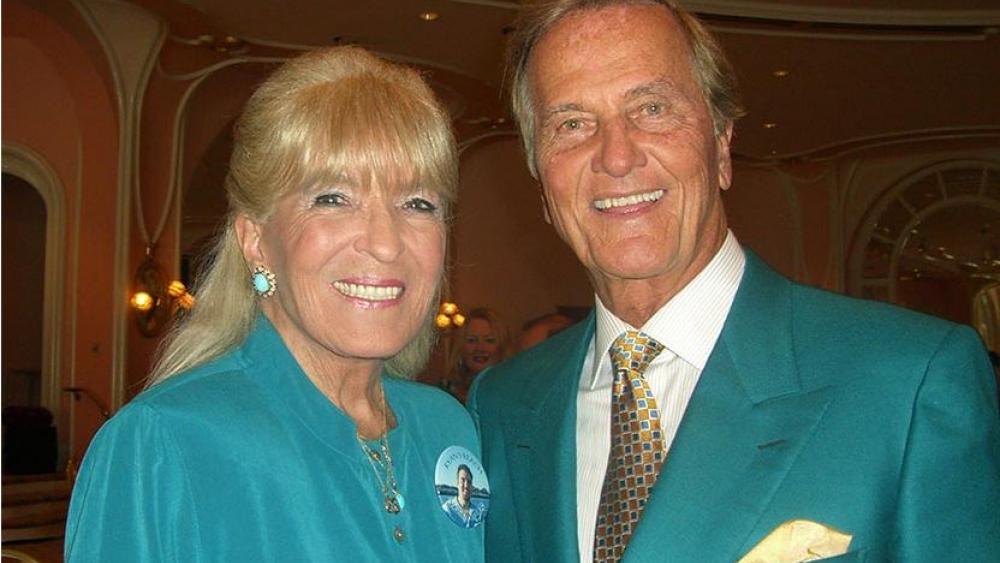 People Magazine reports she passed away at the Boone's home in Beverly Hills, California.  She had been suffering from vasculitis for less than a year.

The Boones had been married for 65 years.

As she passed from this life to the next, Shirley was surrounded by her husband and their four daughters, Cherry, Lindy, Debby, and Laury, who were by her bedside singing hymns to her, according to the magazine.

"We lived a wonderful, blessed life together for 65 years. I've parted with my better half for a little while… but we don't die, we just move on to another place, and today was moving day," Pat said of his high school sweetheart. "She's changed her address is all and moved to a different mansion that I expect to join her in one day."

CBN News reported in December that Shirley's health was fading.  Author and Christian minister Shawn Bolz said the Boones have been a force for God in the entertainment industry.

"Behind the scenes, they have led some of the most famous people in entertainment and music to know Jesus as their Lord and savior. Shirley and Pat have welcomed hundreds of people into their life and world and have been spiritual parents and gatekeepers in the entertainment industry. They have hosted more events, Bible studies, and prayer meetings at their house than probably anyone else in Beverly Hills in history," Bolz explained."

Friends of the family have requested prayers for Pat and the Boone family. 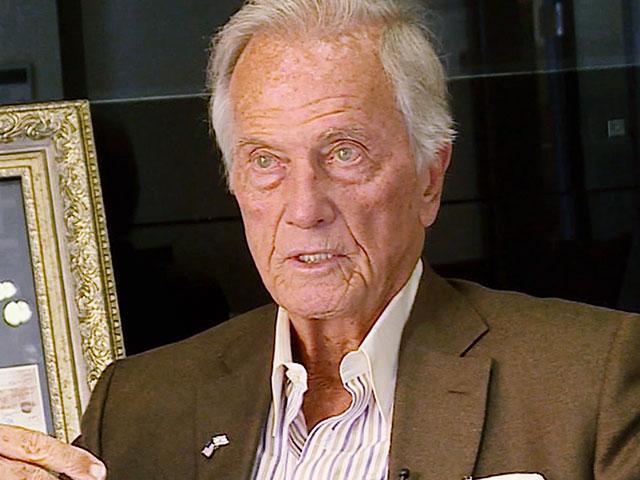