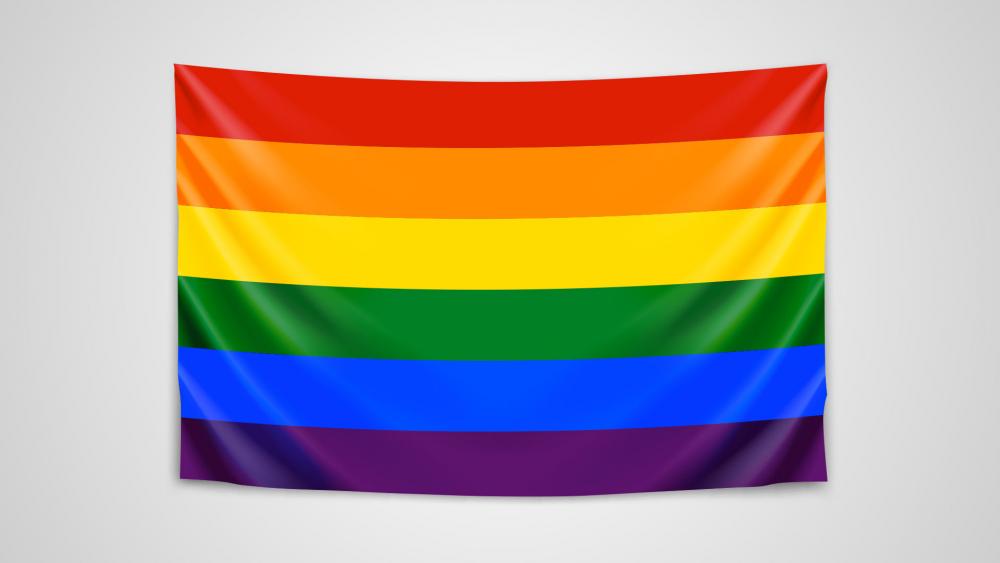 For the first time in Disney's history, a LGBTQ character is playing a lead role in an animated series appearing on the Disney Channel.

"The Owl House" features a bisexual teenager who is exploring her sexuality while dabbling in witchcraft.

The 14-year-old character, Luz Noceda, has shown affection for male characters in previous episodes, but begins to explore the idea of a relationship with a female, NBC News reports.

The announcement comes after the two episodes "Enchanting Grom Fright" and "Wing It Like Witches" aired which revealed a blossoming relationship between Noceda and the female character Amity Blight.

The series creator, Dana Terrace identifies as bisexual and admits that she was intrigued by the idea of creating "queer kids" in the story.

"I was very open about my intention to put queer kids in the main cast. I'm a horrible liar so sneaking it in would've been hard," she said. "I was told by certain Disney leadership that I could not represent any form of bi or gay relationship on the channel."

"Luckily my stubbornness paid off, and now I am very supported by current Disney leadership," Terrace added.

The creator tweeted how important to stand your ground and fight for your convictions.

"Representation matters!" Terrace wrote. "Always fight to make what YOU want to see!"

Disney has had a few openly LGBTQ characters in its animated series, but they've usually played minor roles.

Earlier this year, a  Cyclops cop who was voiced by openly gay screenwriter and actress Lena Waithe appeared in the Disney-Pixar animated film "Onward."

And in May, Disney+ debuted "Out," which starred a man named Greg who was struggling to tell his parents he was gay.

For many Christian parents, these awkward and confusing gay moments on the big screen are difficult to explain to their children.

Evangelist Franklin Graham and other conservatives have called on parents to boycott Disney's "LGBT agenda."