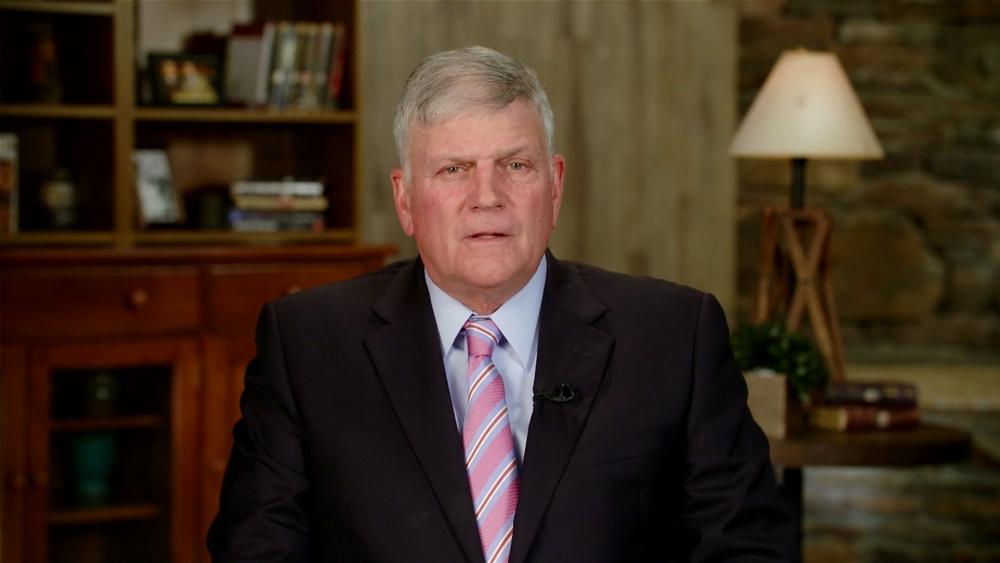 Social media users, many of them parents, were quick to point out the Super Bowl's halftime show on Sunday was not geared toward young fans. Some were questioning the message the NFL was trying to send to young people.

One of those critics was evangelist Franklin Graham who said the show's sexual gyrations and stripper pole centerpiece left him disappointed in the NFL and event sponsor Pepsi.

"I don't expect the world to act like the church, but our country has had a sense of moral decency on prime time television in order to protect children. We see that disappearing before our eyes," Graham, 67, the president and CEO of the Billy Graham Evangelistic Association (BGEA) and of Samaritan's Purse, an international Christian relief organization, wrote in a Facebook post.

"It was demonstrated tonight in the Pepsi Super Bowl Halftime Show—with millions of children watching. This exhibition was Pepsi showing young girls that sexual exploitation of women is okay. With the exploitation of women on the rise worldwide, instead of lowering the standard, we as a society should be raising it," he continued.

"I'm disappointed in Pepsi and the NFL," he concluded.

"It was disappointing that the millions of NFL fans – including families with young children - watching the Super Bowl were treated to a sexually-charged halftime show. It's too bad the little girls on stage during the halftime show were watching the pole dancing instead of the Olay STEM commercials. It's unfortunate that such hyper-sexualized content was given a main stage at this event," said Melissa Henson, program director for the PTC.

One user responded, writing: "That had nothing to do with dance. If that's what they were going for. That's NOT entertainment."

Another wrote: "Indeed. Sad that 'professional' women would perform in a manner that goes against what they want to teach their children."

Another Facebook user replied: " I agree. Jennifer Lopez bringing so many little girls including her daughter on stage and millions watching, while she exposed her behind and danced like a stripper. It's not acceptable behavior for any mother. Why aren't protective services knocking on her door?"

And another user wrote: "And we wonder why our morals are so low. Our kids are subjected to such vulgarity. These "stars" (I use that term loosely) try to tell the general public how we should act and then they stand on a national stage and act so disgusting." 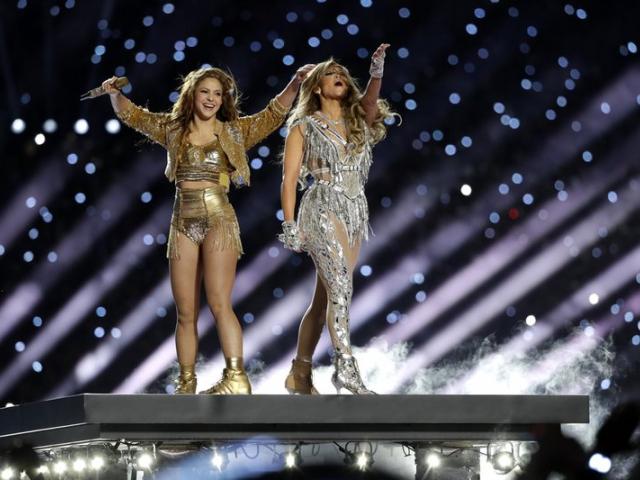