What I Want My Teen Daughter to Know After J. Lo and Shakira's Stripper-Like Super Bowl Halftime Show 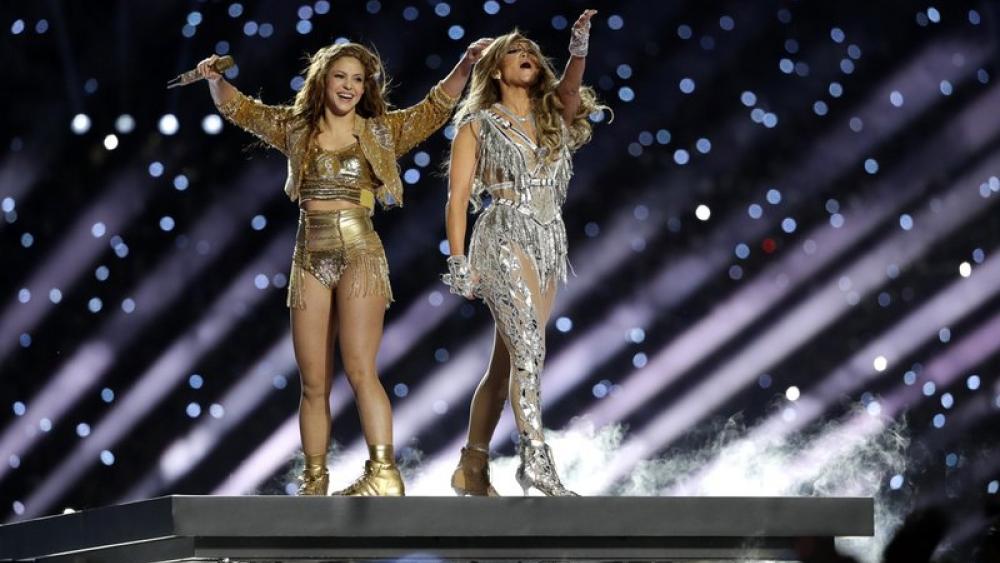 The halftime show at Super Bowl LIV featured Shakira, 43, and Jennifer Lopez, 50, performing what can only be described as something usually reserved for a strip club. No, they weren’t naked, but they didn’t leave much to the imagination. There was also a stripper pole featured prominently in the performance.

I had to endure this with my teen daughter watching alongside me. Gee, thanks, guys! For a group of people who always trumpet the value of “safe spaces,” they certainly don’t seem to care about the consequences of jamming sexually provocative “performances” into programming that families will be watching.

And I wonder about Shakira and J-Lo. Like, are you seriously at this stage in life and still think it’s honorable or somehow “empowering” to writhe around on stage as if you’re trying to gain the attention of a bunch of frat boys? Sadly, this is nothing new. Culture’s misguided idea that sexuality = empowerment has been around for over a century, ever since the days of Edward Bernays it’s been a staple in the marketing industry. Hopefully, someday we’ll see marketing that reflects a society desiring Godly values. Given the current state of affairs, however, I don’t see that happening anytime soon — so the best we can do in the meantime is use opportunities such as this as teaching moments.

What I Want My Daughter to Know

Thankfully, there were some folks on Twitter reacting real-time to this information with salient points. I relayed the spirit of some of these witty reactions to my daughter, who was generally appalled (thankfully) by the halftime performance:

The message of the halftime show was that through the power of love, friendship, and stripping we can free the kids from their cages.

I get that I'm a puritan prude fundamentalist etc and so forth blah blah, but I still think I should be able to watch the game with my kids. Including the half time show. This should be a family event. Maybe the 50 year old women can strip on their own time, not during the game.

But here’s what I want my daughter to know in light of this performance:

Flaunting your body is not edgy or cool.

Your body is a temple. God made you and he made you beautiful. He made you in His image. He made you so He could be glorified through you, and there is nothing God-glorifying about dancing nearly naked on a stage for attention. Culture will tell you that expressing your “sexuality” is healthy, and even powerful. God tells us the exact opposite is true. In 1 Corinthians 6:18, we’re told to “flee from sexual immorality.” God says when we sin sexually, it is a sin “against their own body.” So we’re actually harming ourselves, not empowering ourselves when it comes to sexual sin. Appealing to the sexual instincts of man is the cheapest of all ways to get attention, it’s been done a billion times over, it’s degrading, it’s predictable — not edgy or cool.

You are not an object

Hyper-sexual behavior will only succeed in causing others to objectify you, meaning they will only think of you for what you can offer physically. It will not transmit a message of someone who values themselves because God first valued them. In fact, you’re sending the exact opposite message — you will show that you hold yourself in low regard, because of the things you’re willing to do in order to gain attention. Instead of trusting that people will see you for the intrinsic gifts God has granted each and every one of us, behavior like this believes the lie that the only thing that can make us worthy of praise is acting out sexually and getting others interested in us based upon desires of the flesh.

How do we know what we’re worth? Is it our job? How much money we have? How popular we are at school? How many boyfriends? How funny? How “sexy” you are?

People often seek to “find themselves” and look in many different places to do so. But in reality, you will never find your true worth in any of these places. That’s because the only thing that gives you true worth is God. He made you in HIS image. That’s why you have worth. No work, act, job, behavior, drug, or anything else gives you worth — God does!

My daughter is a teenager, so we often talk about relationships and marriage and things of that nature. We have prayed for her future husband and the main thing we pray is that he is a godly man who values Him above all else. Because if he does that, while no one is perfect, we can trust he values my daughter for the very reason she’s actually valuable: because she’s made by God.

It’s ironic, we’re living in a culture championing the #MeToo movement while simultaneously sending the message to women that in order to be successful, praised, popular — they should be ok with reducing themselves to mere sex objects for the world to salivate over.

You cannot have respect for women and champion this sort of debasing behavior. You cannot complain about being treated like an object then go and treat yourself like an object.

It is remarkable to me, that these powerful women don’t see that they are being used. They’re not exercising power. If they were, then they’d get up on stage, fully clothed, sit on a barstool with a mic, and let their God-given talent — their voices — do the talking.

That’d be true empowerment. They’d truly be rebellious. That’d probably frustrate some old, male record label executives. But instead, Shakira and J-Lo decided to believe the same old lie that’s been told since the days of Bernays: sex sells.

When a woman finally decides THAT is something worthy of fighting against, then you’ll truly have something edgy, cool, rebellious, and new.

It’s funny to me how modern musicians think sensually gyrating mostly naked on stage is edgy or cool or powerful. It is none of those things. It is predictable, tired, and debasing. Reducing yourself to a sex object bc an exec said so is not empowerment. #SuperBowl #HalftimeShow 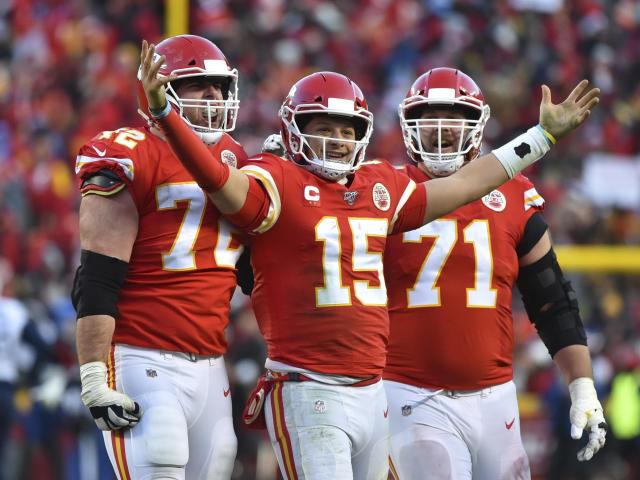 'I Want to Thank the Lord': These Super Bowl LIV Winners Give God All the Glory
CBN News Email Updates