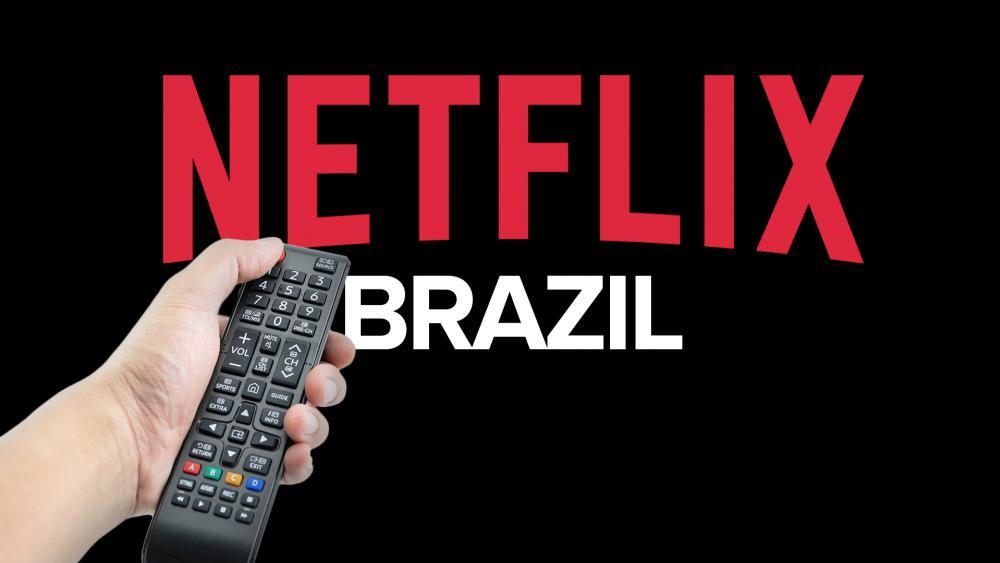 The president of Brazil’s Supreme Court on Thursday issued an order that allows Netflix to continue exhibiting a satirical film depicting Jesus as a gay man, reversing an earlier order by another judge for the streaming service to remove the film from its platform.

“It is not to be assumed that a humorous satire has the magic power to undermine the values ​​of the Christian faith, whose existence goes back more than two thousand years,” Supreme Court President José Antonio Dias Toffoli wrote in his decision.

Netflix earlier the same day filed an official complaint with the country’s top legal authority, decrying attempted censorship by a judge in Rio de Janeiro who ordered the film’s withdrawal from its platform. The film was never removed.

The movie is called "The First Temptation of Christ." It depicts Jesus returning home on his 30th birthday and insinuates he is gay.

Religious groups bristled at that notion, while Porta dos Fundos, the creators of the film, defended it as legitimate freedom of expression. The group is a comedy troupe of five people from Rio de Janeiro, Brazil, who started filming sketches and parodies on their YouTube Channel. Some have likened the comedians' work to Monty Python films of the 1970s and 80s.

The ruling by the judge in Rio de Janeiro came in response to a petition by a Brazilian Catholic organization that argued the "honor of millions of Catholics" was hurt by the airing of the movie.

The movie was produced by a film company based in Rio which was targeted by a gasoline bomb attack on Christmas Eve.

The film has especially drawn the ire of Brazilian Christians, who have called the movie "blasphemous, vulgar, and disrespectful."

"We support freedom of expression, but is it worth attacking the belief of 86 percent of the population," tweeted Eduardo Bolsonaro, the eldest son of Brazil's president and a member of Congress.

As CBN News reported last month, Netflix Brazil received a strong response from its viewers in South America after the streaming service scheduled the Christmas special which was billed as a "dark comedy" about a "gay Jesus."

As of Thursday, more than 2.3 million people had signed a Change.org petition asking the streaming service to remove the film.

One person who signed the petition wrote, "We demand respect with our Lord and Savior Jesus Christ ... who died and rose again to (help) those scoffers that if they will and repent will also have a part in that salvation ..."

Brazil has the largest Catholic population in the world with 123 million followers, according to the Catholic website Crux. It also has a quickly growing evangelical population. 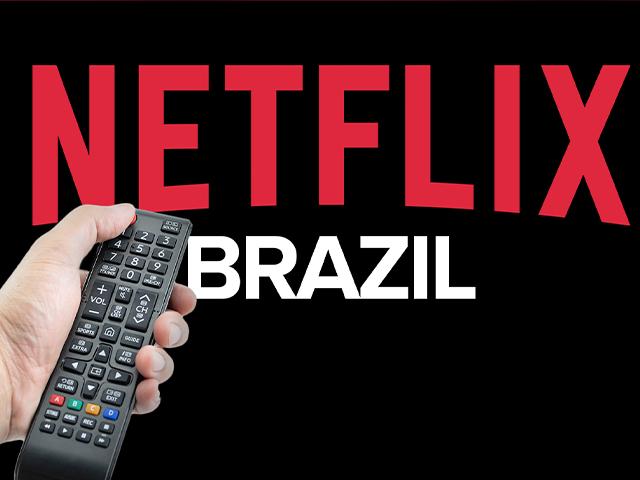