'We Refuse to Cave to Fear': Priscilla Shirer Facing Lung Surgery Due to 'Dangerous Irregularities' 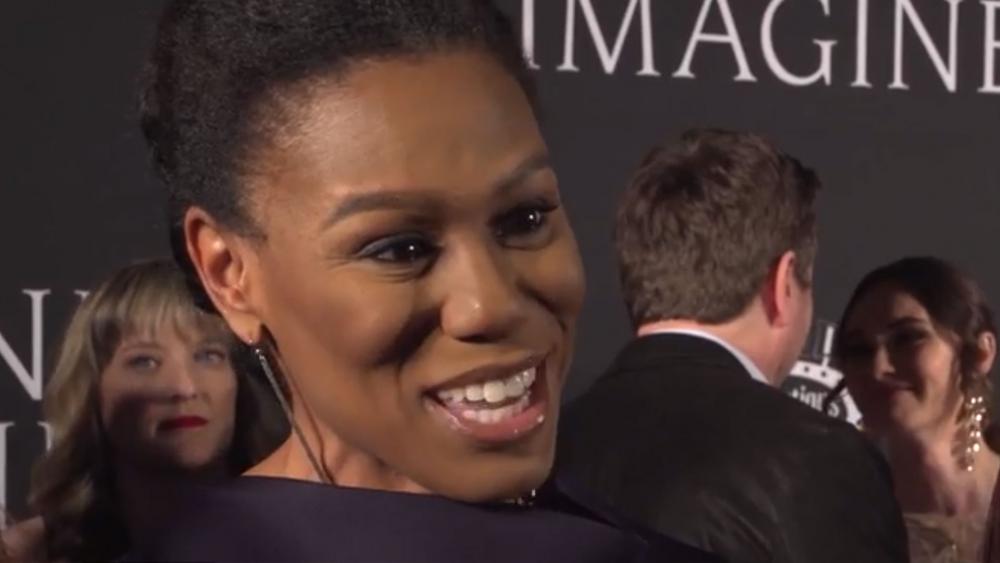 Evangelist, author and actress Priscilla Shirer said that she will need surgery to remove a lobe in her left lung.

In a Facebook post, Shirer wrote that doctors have been watching a nodule discovered in her left lung three years ago.

"Several pulmonary specialists and I have watched it meticulously since then. This past summer, it was clear that something surgical needed to be done as the nodule had begun to grow and show signs of dangerous irregularities."

Shirer, who recently lost her mother, Lois Evans, to a rare form of cancer, said the past few months have been filled with much "difficulty" for her family.

"For those reasons, the surgery was delayed but I cannot put it off any longer without jeopardizing my own health. So this Monday, 1/13/20, surgeons will be removing an entire lobe of my left lung," she wrote.

Shirer said that her church has been praying for the upcoming surgery so she wanted to share the news on social media for those who are concerned about her health and well-being.

The Evans family has dealt with a number of tragic and unexpected deaths recently.

In addition to the death of Lois Evans, the family is still grieving over the death of Tony Evans' father in November and the unexpected loss of Evans' sister, Beverly Johnson, who died in January.

Last year, the family grieved over the sudden and stunning death of Dr. Evans' niece, Wynter Evans Pitts, who was still a young mother.

Shirer thanked everyone for their continued prayers and said she is faithful that God will provide a positive outcome after her surgery.

"Thank you for praying for me and for our entire family. We refuse to cave to fear, anxiety or a decrease in faith…because, well...ain't nobody got time for that!"

Please continue to pray for the Evans family as they endure more challenging and difficult times.

Priscilla Shirer to Christian Women: Here's How to Find Your Value in Jesus, Not Social Media 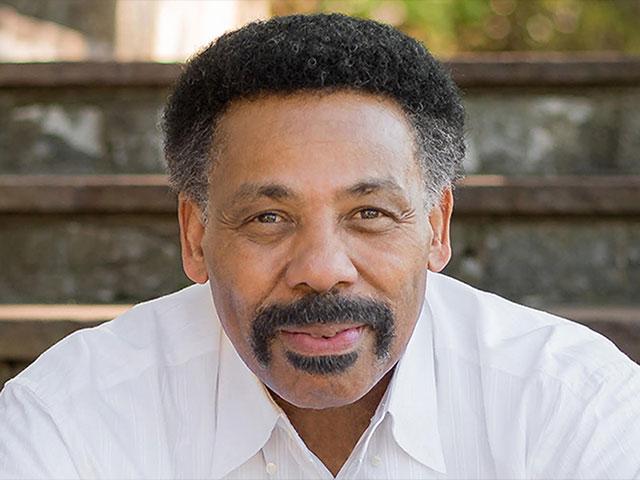 'My Faith is Being Tested': Tony Evans Reveals Wife's Cancer, Asks for Prayer 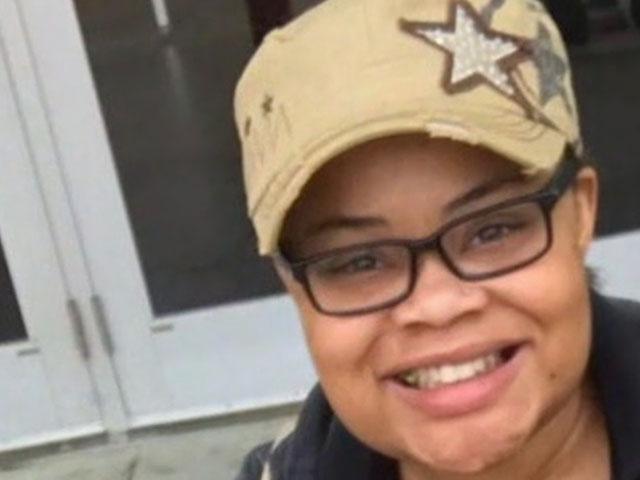 'I Am Her': Priscilla Shirer Speaks Out After TX Police Officer Kills Innocent Woman