Wife of ABC's George Stephanopoulos: 'I Would Watch' Pornography with My Daughters 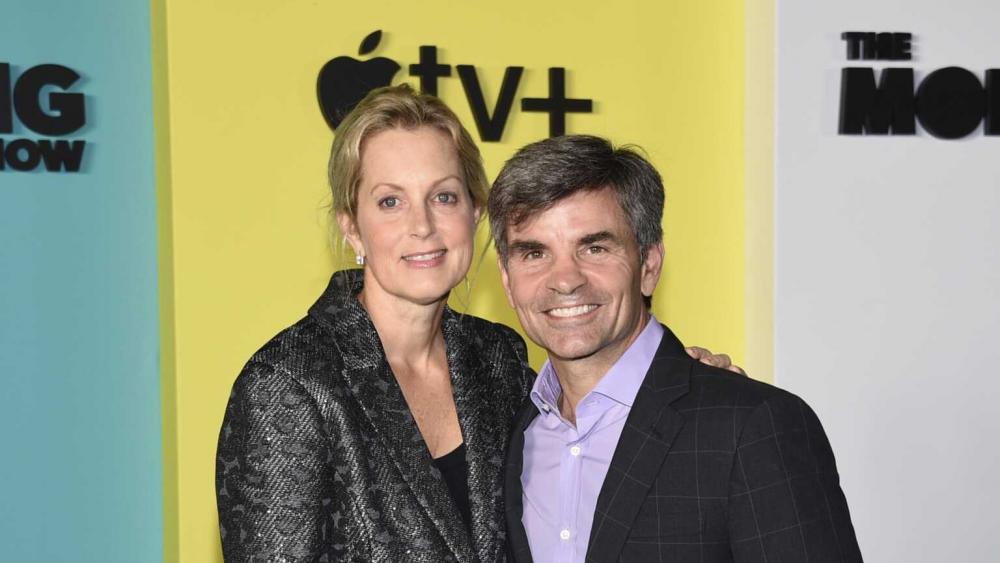 For all Ali Wentworth got right in her response to concerns about pornography, it also falls short.

The 55-year-old comedian, who is married to “Good Morning America” co-anchor George Stephanopoulos, said during an appearance on “The Dissenters” podcast that she “would watch” pornography with her two daughters, 17-year-old Elliot and 15-year-old Harper.

Wentworth reasoned her kids are going to watch — or at least be exposed to — pornography anyway, so she might as well watch the explicit content with them to ensure they know it’s a performance and not truly demonstrative of the sexual experience.

She is right about exposure. As of 2014, roughly 62% of girls under the age of 18 are exposed to pornographic content. That number has likely only gone up in recent years.

The famous mother is also right about pornography being completely detached from sexual reality. In fact, earlier on in the podcast, she talked about how easy it would be for a boy whose only sexual education came from pornography — which isn’t out of the question, sadly — to mimic abusive behavior, believing such actions are normal or even expected.

Wentworth was even right to say sexual intimacy is ultimately about a “union” between a man and a woman. One thing, though, her perspective toward pornography misses is the people portrayed in the videos she and her daughters might watch together are made in the image of God. They are fearfully and wonderfully made and to see them in such an explicit context not only serves to objectify them, it helps line the pockets of the sex traffickers, abusers, and child pornographers whose content is hosted on smut sites across the internet.

Wentworth’s daughter expressed that very concern during a conversation with their dad, who admitted he had seen pornography in the past.

Apply that same logic to any of the other myriad trials your children could face. Your kids will be exposed, at some point, to alcohol. Does that mean you run to the store, grab some booze, and get drunk with them?

Wentworth said, “to block and say ‘no’ piques their curiosity.” That might be true, but the content-blocking apps and the talks about the dangers of pornography serve a purpose: they are speed bumps giving kids the opportunity to make better choices and warning flags for parents to know there’s an issue they need to attend to.

This shouldn’t need to be said: It’s not the right thing to do is not to sit down and watch pornography with your kids.

The right thing to do is to explain to them the inherent value of human life, to frequently have conversations about healthy and biblical sexuality, and to steer them away from any content that distracts from those foundational truths.