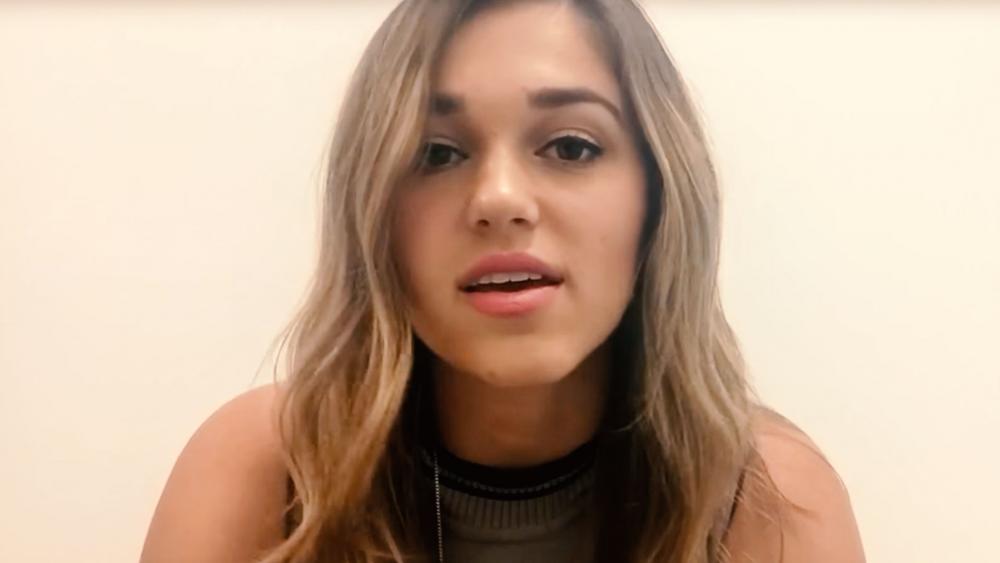 Duck Dynasty's Sadie Robertson is encouraging her fellow Americans to turn their eyes to heaven and find hope in God while still coping with the COVID-19 pandemic.

"But the beauty in this, if there is beauty in this, is that we are all going through it together," Robertson continued. "There's something really beautiful about knowing that even though we don't have control - that we have a God who is a good father, who is in control of everything."

"It says in Psalms 46, he's an ever-present help in times of trouble," she said on the Fox Nation show. "So we got to fix our eyes on him. It says in Hebrews that even Jesus when he was enduring the agony of the cross, he fixed his eyes on heaven for the hope that has."

"Sometimes we're in the midst of something so bad, we have to fix our hope on something in the future, something better," Robertson continued. "And what better than an eternal home in heaven? Away from all fear. Away from all pain. Away from our sickness and tragedy. With a good, good Father. That's our hope."

Robertson, 22, the daughter of Willie and Korie Robertson, appeared alongside her extended family on the A&E produced series Duck Dynasty that followed the lives of the Robertson family whose patriarch, Phil Robertson, was the creator of the Duck Commander duck call. The series ended in March of 2017 after 11 seasons. It is still in syndication.

Even after the show ended, the West Monroe, LA native has found time to keep in touch with her fans, shifting to engage in ministry. An outspoken Christian, she appeared at the Passion 2020 conference in January, speaking to an audience of more than 60,000 people.

She has appeared in several film roles including, "God's Not Dead 2" and "I'm Not Ashamed".

Robertson is also a New York Times best-selling author for her 2014 book about faith and Christian values titled Live Original.  In 2018, she released a sequel to her first book titled Live Fearless. In February of this year, she released her third book Live: Remain Alive, Be Alive at a Specified Time, Have an Exciting or Fulfilling Life. 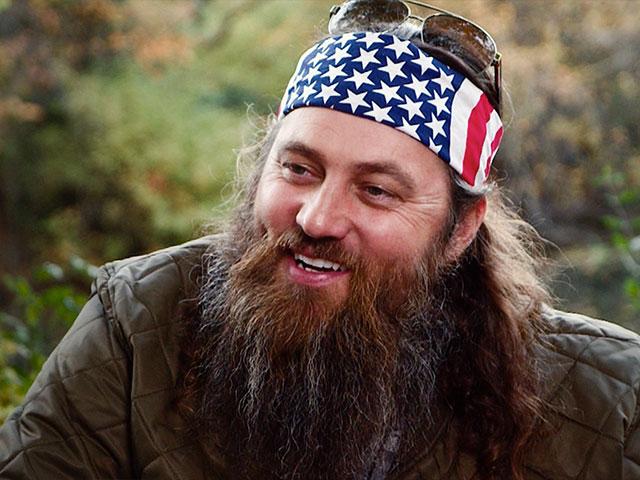