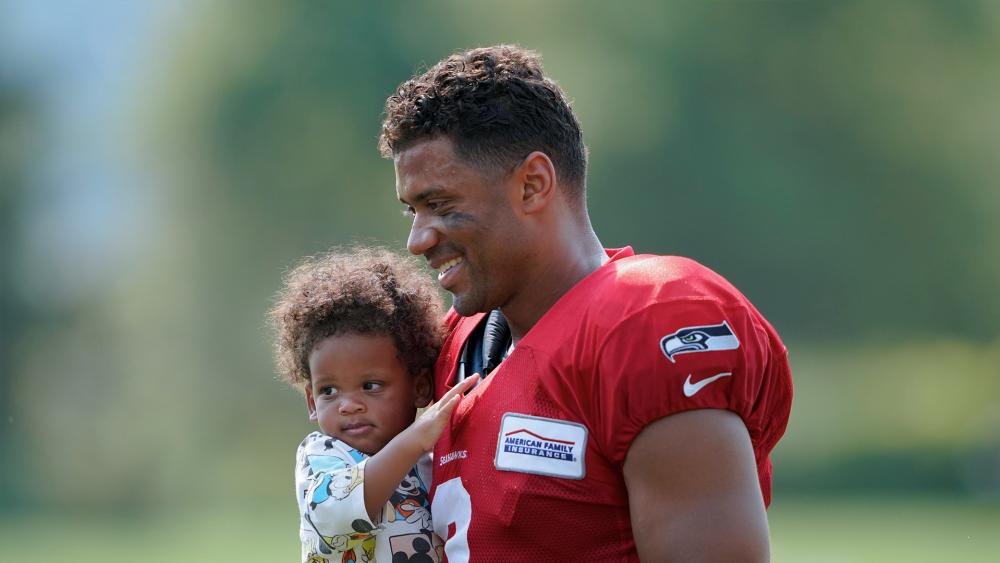 A photograph of Seattle Seahawks Quarterback Russell Wilson and his wife Ciara worshipping at a local church has gone viral.

The Instagram post shows Wilson on his knees while Ciara stands behind him, holding her hands up in praise.

"When Russell Wilson and Ciara are at ur church bowing to Christ, I didn't take the pic the guy next to me did. I just think it's fire to see. Gods so good," Taylor Martin wrote above the image.

Some users were quick to respond liking the image. Others thought it was an invasion of privacy.

"A picture of CiCi & Russell praising Jesus in the Church has gone viral. A couple that prays together, stays together!" one user wrote.

"I understand it's weird ** that they took a photo of them while praising Jesus, but then again this does spread a good message. I'm not mad but whoever took the pic should be more focused…" a user commented.

Wilson and his wife are both devout Christians and have long been outspoken about their faith.

As CBN News reported in February, Wilson rephrased a scripture from the Bible's New Testament when he accepted the 2020 Walter Payton NFL Man of the Year Award.

Wilson, 31, was selected from the annual group of 32 nominees, one from each team, for his COVID-19 relief efforts and philanthropy to other charitable organizations.

Wilson paraphrased a part of 1 Corinthians 13:4 in his address:

Wilson was the first quarterback to receive the NFL Man of the Year since the New York Giants' Eli Manning in 2016 and the first Seahawks player since Hall of Fame Wide Receiver Steve Largent in 1988, according to NFL.com. He was first nominated for the award six years ago.

Came to Christ as a Teen

Wilson became a follower of Jesus Christ when he was a teenager. As CBN News has reported, Wilson has been outspoken about his faith from the very beginning of his football career and he believes he plays for a higher purpose.

"In terms of my faith I believe I'm here for a reason," he once told CBN. "I believe God placed me in this city for a reason. That never wavers for me, I'm going to trust that the Lord's put me here."

On Wednesday, the Seattle quarterback posted a photo of his son Win's first steps on a football practice field.

"Win's first steps! Witnessing Win walk on the practice field for the first time.. it hit me that God orders our steps," Wilson wrote in an Instagram post.

"In their hearts humans plan their course, but the Lord establishes their steps."  Proverbs‬ ‭16:9‬ ‭NIV

"So many times in life I would always want to control & decide what is best or what I should do. Going into year 10 & watching my kids grow has given me such a perspective in life of a 'Rookie'," Wilson continued.

"Knowing that in the Game of Life that Jesus is the Quarterback. I thank You Jesus for allowing me to Let Go & Let God! I praise You!!!" he concluded. 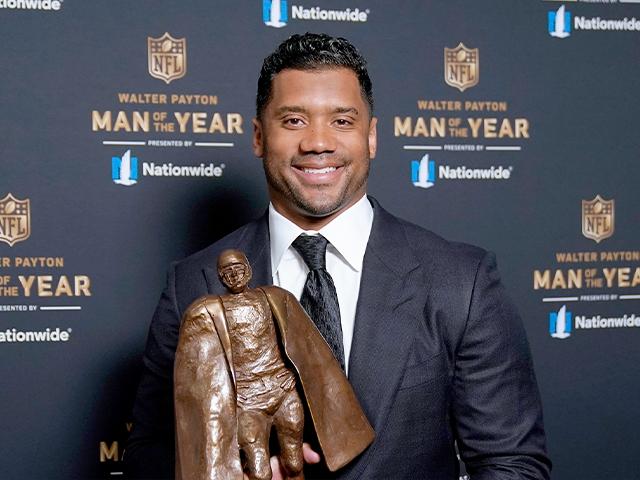 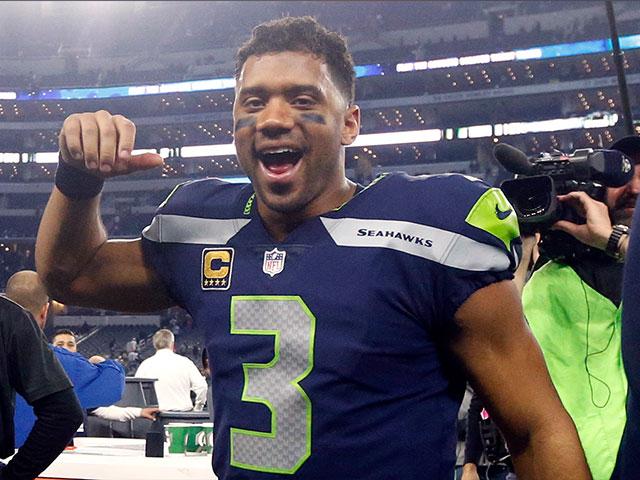 'God Gets All the Glory': Seattle Seahawks Stars Live Their Christian Character for the Gospel
CBN News Email Updates