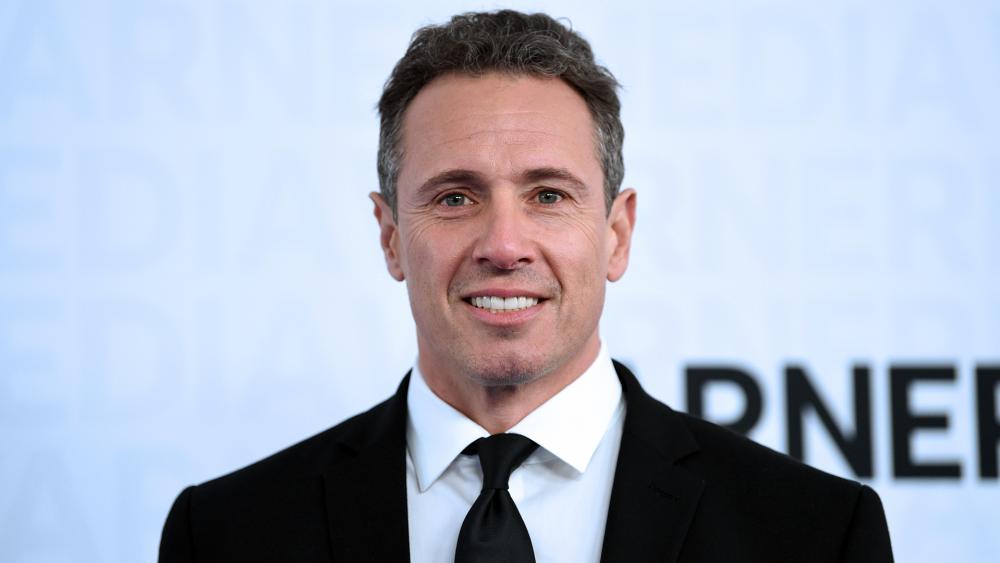 CNN anchor Chris Cuomo proudly mocked the Christian faith of Sen. Marco Rubio (R-Fla.), calling him “Bible boy” and mocking him for having a “Bible quote for every moment.”

Cuomo, who was raised Catholic, made the comment Monday night, during his usual liberal banter with fellow CNN host Don Lemon.

The anchor made the anti-Christian remarks after Lemon attempted to impersonate President Donald Trump, making fun of the Republican leader for a recently released recording of a phone call he had with Georgia Secretary of State Brad Raffensperger.

During the call, Trump seemingly urged Raffensperger to “find” enough votes to reverse the outcome of the state’s election results, tipping it away from President-elect Joe Biden, who won the southern state by less than 12,000 votes.

Lemon credited Raffensperger as a “man of faith” for holding his own during his phone call with Trump.

"He's got a Bible quote for every moment. He just never speaks truth to power." pic.twitter.com/8i7WfBqezt

“You know, he’s got a Bible quote for every moment,” the anchor continued. “He just never speaks truth to power or acts on any of it in the interest of his own state or of his country.”

In a tweet of his own posted late Tuesday morning, Rubio, known for posting Scripture references on his social media channels, responded to Cuomo.

“The verses I tweet are usually the ones chosen by the Catholic Church for that day’s Mass,” replied Rubio. “But the fact he thinks words written thousands of years ago are relevant to current events proves the Bible isn’t just a book, it’s the Word of God.”

But the fact he thinks words written thousands of years ago are relevant to current events proves the Bible isn’t just a book,it’s the word of God

This isn’t the first time the Florida senator has been targeted for his faith-based posts on Twitter.

In mid-2017, the Freedom From Religion Foundation sent a letter to Rubio, asking him to stop tweeting Bible verses or remove “all traces of the public office” from his Twitter account, because his posts there constitute “government speech” and should not “promote one religious book over others or to promote religion over non-religion.”