Steven Crowder Sues YouTube for Silencing Conservatives: 'This Is the Big One' 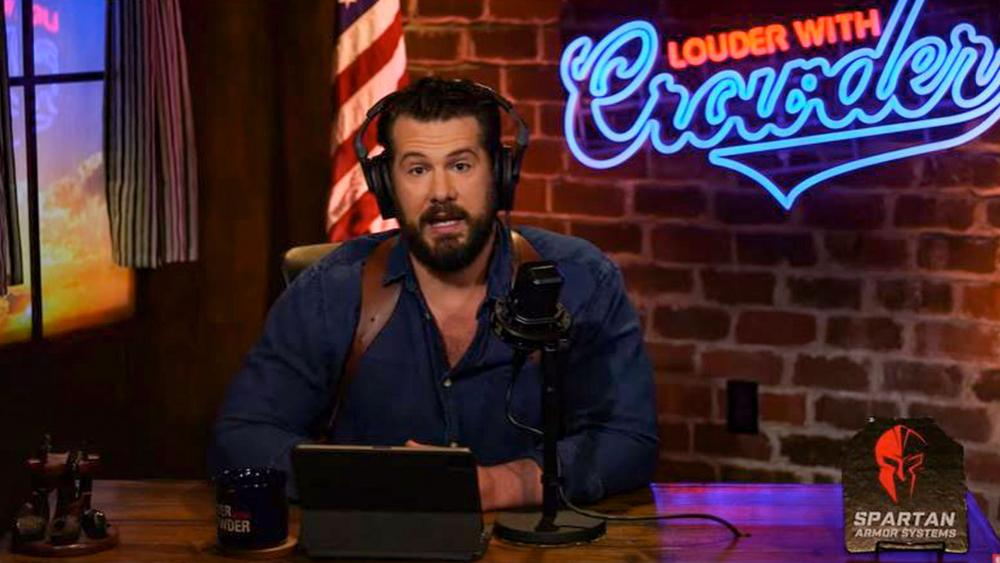 Conservative commentator Steven Crowder is taking YouTube to court over its content practices and policies which he says are used to silence conservative voices.

The Daily Wire reports Crowder announced his lawsuit against the social media platform on Monday during his show "Louder on Crowder."

"As of last Thursday, May 14, my lawyer Bill Richmond and I have filed a notice of a lawsuit against YouTube and are seeking an injunction to prevent them, to stop them from currently deplatforming us," Crowder said. "We've officially sent a notice of a lawsuit. Very different level – this is the big one, boys and girls."

As CBN News reported in March, YouTube removed Crowder's channel from its partner program indefinitely, which will not allow him to make money from ads running with his videos.

The social media platform removed Crowder's video from March 16 containing references about black farmers and slavery.  The company said the video violated its COVID-19 misinformation policy and not its policy concerning hate speech, according to HITC.com.

YouTube also banned Crowder for uploading a now-deleted video which reportedly challenged the legitimacy of the election in Nevada. The company has a policy against posting videos that claim there was fraud in the presidential election.

The second strike against him reportedly came in April over Crowder's comments about a Columbus, Ohio police shooting in which an officer shot and killed black teen Ma'Khia Bryant as she was trying to stab another girl. YouTube said Crowder was "reveling in or mocking" the black girl's death.

Crowder denied the charge Monday while Richmond reminded listeners that even if the commentator had violated YouTube policy, his show is a comedy show and is exempted under the policy.

"This really isn't just about us. We can find ways that we can broadcast to you," Crowder said. "But this is the world's most powerful company – arguably, when you look at YouTube, Google, Alphabet – and they make sure that they ghost you where people cannot find, not us, but the point of view."

"In other words, in that same point in time when we're talking specifically about the Columbus issue, you can go to Stephen Colbert, you can go to CNN, they're all uploading at that same time with information that we know to be incorrect," he continued. "To not allow half the country, half the world ever to correct those mistruths under some misguided and, frankly, not outlined policy… the last thing I want to be doing is doing a lawsuit with Google and YouTube for crying out loud."

"What YouTube is saying is these ideas are so dangerous that we can't address them or rebut them, we can't criticize them, we just have to extinguish the opinions entirely. We have to eradicate these opinions from the planet because we can't deal with them," Richmond added.

"But the reality, this is a comedy show that takes on important issues. Commentary, politics, issues that are facing everyone in every part of the nation and the world, and we have to be able to talk about them," the attorney said.

The Daily Wire reports Crowder's lawsuit against YouTube is the second legal fight he's attempted this year. In February, he announced he was suing Facebook for censoring his content.

Crowder is a conservative political commentator, media host, and comedian with millions of social media followers. He hosts "Louder with Crowder", a daily political podcast. He is particularly notable for a recurring segment called "Change My Mind". He is also a former contributor at Fox News. His main YouTube channel currently has more than 5.4 million subscribers. 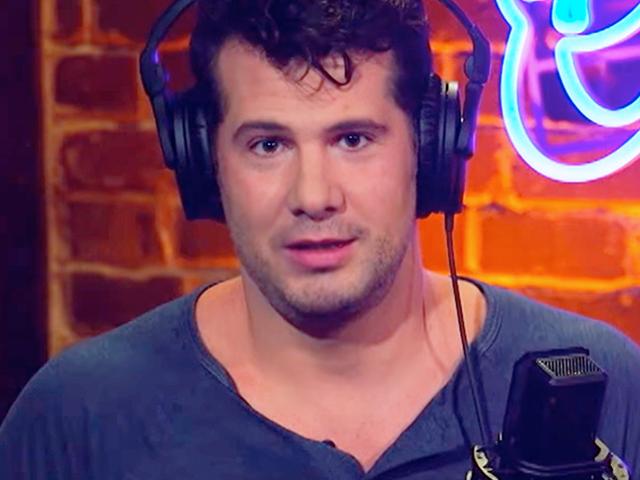