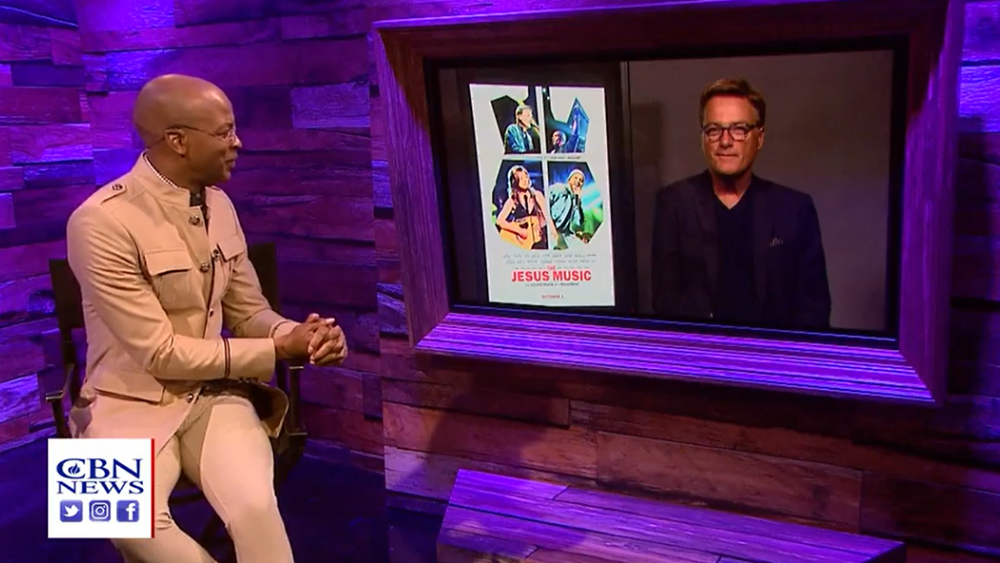 Above: Christian artist Michael W. Smith discusses his role in "The Jesus Music" film and how contemporary Christian music has affected his life.

"The Jesus Music" is hitting theaters this weekend. It's a film that traces the roots of contemporary Christian music (CCM) with an all-star cast including TobyMac, Amy Grant, Steven Curtis Chapman, Lauren Daigle, for KING & COUNTRY, Kirk Franklin, Michael W. Smith, and many others.

It's the first major theatrical documentary from the Erwin Brothers, who directed faith-based films such as "I Can Only Imagine," "I Still Believe", and the upcoming "American Underdog: The Kurt Warner Story".

"The Jesus Music" tells the remarkable history of how CCM evolved from its early years as incredible new talent emerged and unique perspectives on Christian music were coming together.

Michael W. Smith, who served as an executive producer on the Lionsgate film, spoke with CBN's Studio 5 about his eagerness to be a part of the project.

"I've always wanted to see this come to the big screen as some point," Smith explained. "I think the story needed to be told but it wasn't until the Erwin brothers approached me two, three years ago about doing this documentary and asked if I'd be involved as an executive producer and help speak into it. It was an adamant yes, it was a no-brainer for me."

The singer said he was most surprised by the artists' willingness to share intimate details about their lives.

"Hearing the backstory of other artists ... the struggle, the fight. What people have gone through, adversity, how they survived and how they came out on the other side of it," Smith said. "I always think it's fascinating when you get to hear somebody else's story. I applaud all the artists in this film that were very vulnerable. There were some heart-wrenching things that were said and revealed which I think was really, really good."

"That's what makes the film so appealing is that it's pretty authentic. But I knew that was coming. We all have a story and we've all had our ups and downs figuring this thing out and walking this journey through this amazing thing we get to do, this thing called music. It's the most powerful universal language in the world. I've always said that, and I still believe it."

Ultimately Smith hopes the film will lead people to Christ.

"You'll have a whole new group of people - could be millions of people - who discover this music for the very first time. If history is any measure of what this music has done to millions of people, then I think you could potentially have millions of people that are affected by this," he said. "Ultimately, at least deep down inside in my spirit, is that maybe this movie is the catalyst of this next revival that we've been praying for so long... how sweet that would be. My faith tells me that I think it's a great possibility."

Throughout the film, artists discuss how music has transformed their technique and style and how it can be life-changing.

Smith pointed out that he began to understand that his music was resonating with fans when he started receiving feedback about the impact he was having.

"I think when you start getting feedback from people who were disheartened, who had come at the end of their rope and it was over and they were suicidal... the list goes on, and one of your songs completely changed the course of their life and sort of put them back on track," Smith said. "Those letters and emails over and over again, you thought, 'wow - this thing is working and this is why I do what I do.' And one of those stories is worth my whole career... just one of them."

"The Jesus Music" opens in theaters on Friday, Oct. 1. 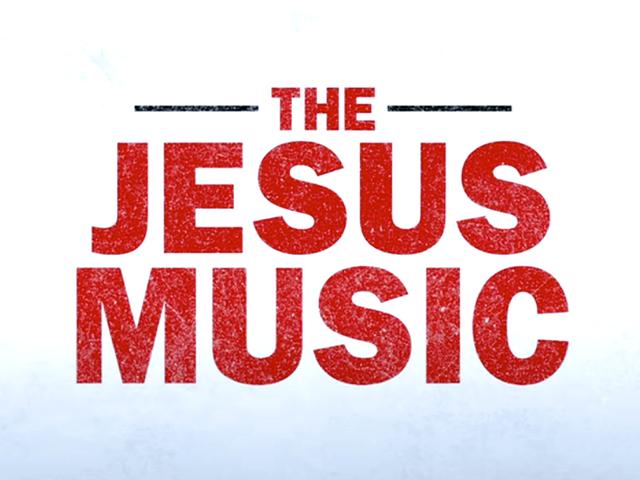