'Jay Went to Be With Jesus': Tributes Pour in After Death of Big Daddy Weave's Jay Weaver Due to COVID Complications 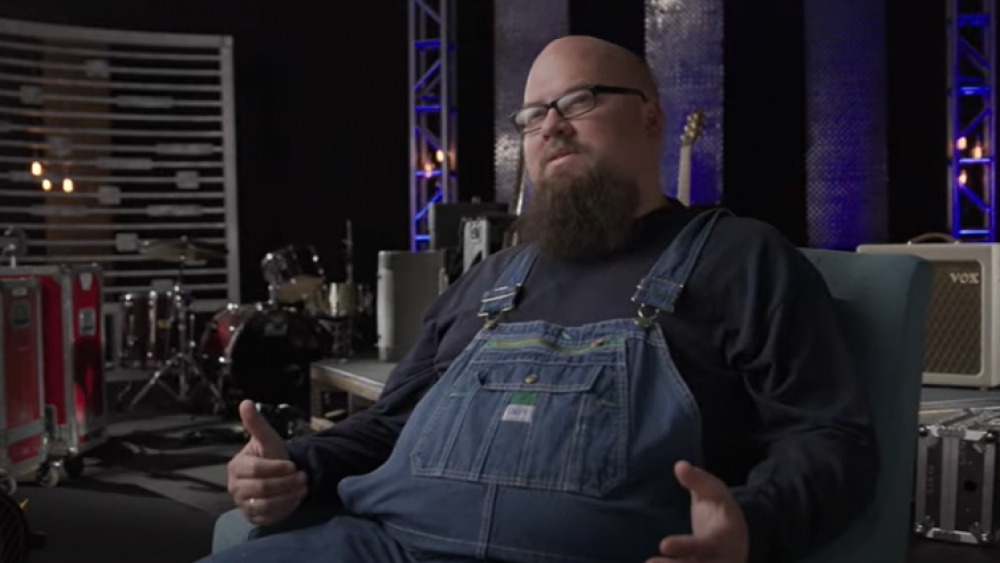 Fans, friends, and fellow musicians are mourning the death of Big Daddy Weave’s Jay Weaver, who died Jan. 2 due to complications from COVID-19.

Christian music network K-LOVE noted Weaver, who played bass guitar and sang for the band, is survived by his wife, Emily, and the couple’s three children.

Big Daddy Weave initially posted a social media message Jan. 1, asking for prayer for Jay, his wife, Emily, and their children, and noted the performer was struggling with COVID-19.

“Jay has been in the hospital for five days fighting a tough battle against COVID,” the message read. “Would you pray with us for complete healing for Jay and for peace for his family? We pray in the name of Jesus that it be so.”

Emily Weaver, Jay’s wife, said in a statement released through the band that her husband was fighting hard and expressed hope he would heal.

“I just want my best friend/everything to get better,” she said.

Weaver has experienced a plethora of health problems in recent years. His most recent battle unfolded in August. As CBN News reported at the time, he was hospitalized after complications with dialysis.

Doctors were worried he wouldn’t be able to return home, but the band rejoiced when it was announced he healed.

These serious issues came after other major health complications, including a double foot amputation in 2016 due to a serious infection in Weaver’s body.

Jay Weaver’s brother, Mike, released an emotional video statement Jan. 2, thanking fans for prayers and proclaiming that his brother had gone “to be with Jesus.”

“You have walked with him through a huge fight. My brother, Jay, went to be with Jesus just a couple hours ago,” he said. “Even though COVID may have taken his last breath, Jesus was right there to catch him.”

While Mike Weaver said his “heart’s broke” for his family, he expressed joy that his brother is with the Lord.

See some of the tributes and comments pouring in following Jay Weaver’s death:

Our hearts are saddened to hear that Jay Weaver, former bass player in Big Daddy Weave, has passed away. Please join us as we pray for Jay’s wife, three children, and the Weaver family.

Our hearts go out to our friends in @bdwmusic. Jay Weaver, bass player for Big Daddy Weave, passed away earlier tonight.
We pray for comfort for his family, but we rejoice in knowing he is whole again, with his Heavenly Father.
(: Jay at the 47th Annual #DoveAwards in 2016) pic.twitter.com/1pWPDdQuPj

I am just devastated. Jay Weaver, of the band @bdwmusic, just passed away. He has had many health issues over the years, but this is crushing. I've know the guys for 20 years and consider them each friends.

If you pray, would you please pray for Jay's family, and his bandmates? pic.twitter.com/lhjwJVLgOm

So sad to hear of the passing of Jay Weaver of Big Daddy Weave. PLEASE pray for Mike and the band…and for all of Jay’s family. https://t.co/xCRl6n4jTa

He was such a kind man. Loved the tours we did with them. Jay Weaver of Big Daddy Weave Passes Away | CCM Magazine https://t.co/puTyyyAR7i

Air1 Remembers Jay Weaver Of "Big Daddy Weave" - Pls Join Us In Praying For His Family And Bandmateshttps://t.co/JfccbFKF79 pic.twitter.com/K3xByZ1BoD

Please pray for the Weaver family and, in particular, for Emily and the couple’s three children during this difficult time.